By JobOtworiblue (self media writer) | 1 month ago

David a son of Jesse was a servant of King Saul and was highly favored by the Lord. In Israel, his name was quickly growing and Saul was envious, so he made plans to end his life. Saul had a daughter named Michal and she had fallen in love with David, Saul saw this as an opportunity to end the life of his sworn enemy, David. He told David that he wanted him to become his son in law but first, he had a price to pay. 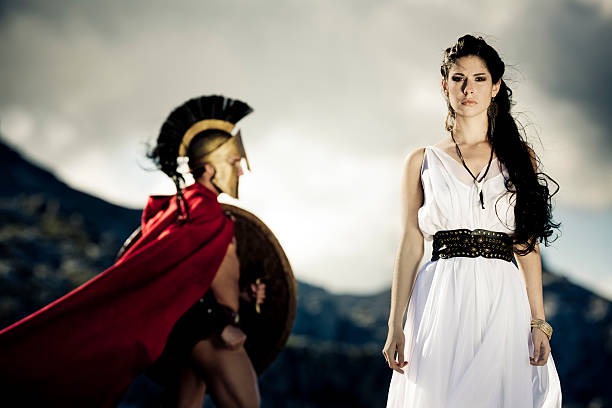 King Saul promised Michal's hand in marriage if David brought him multiple foreskins of the Philistines, in doing so Saul hoped for David to die in the war with Philistines, but every time David went to war he came back even more victorious. The women of Israel sang of his victory in the streets, "King Saul has taken thousands with his sword but David has taken ten thousand". 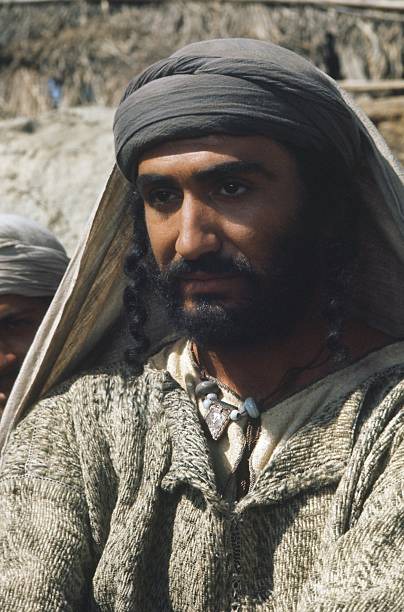 Jacob also fell in love with a young lady Rachael, she was the daughter of Laban. He was a shepherd with a large flock of animals, He told Jacob that if he wanted to marry Rachael he had to work for him for seven years. Jacob's love for Rachael was great and he accepted to work for Laban for seven years. When the seven years were over Labaan tricked Jacob and bestowed to him his firstborn daughter, Leah. Laban told Jacob that in their customs Rachael could not get married before her elder sister. So he worked for another seven years to get Rachael. Rachael gave birth to Jacob's favorite son Joseph. 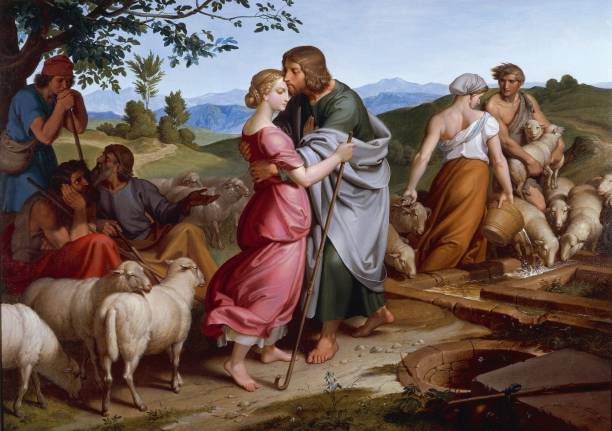 In the end, love always wins, if you persevere for the one you love and God wishes it to happen, you will eventually get him or her in your life. Thank you for reading, share and follow for more.