Fear After the Clergy Sends Warning Over 2022 Elections

The clergy in the country is made up of all the church leaders across the country.

Following a two-day meeting that was held in Nairobi, the clergy have called Kenyans to bow for serious prayers and fasting without ceasing so that God can intervene and save the situation.

They said that cases of hate speech, incitement, and violence have been on the rise in the political arena and this may sink the country into post-election violence, a repeat of what was witnessed in the 2007 General election.

The clergy further said that the country is not ready for election despite the independent and boundaries commission announcing Tuesday 9th of August as the Election Day.

They also warned of the state of lawlessness, and corruption being witnessed in the country on daily basis.

They have vowed to reach out to President Uhuru Kenyatta and ask him to keep off succession politics. 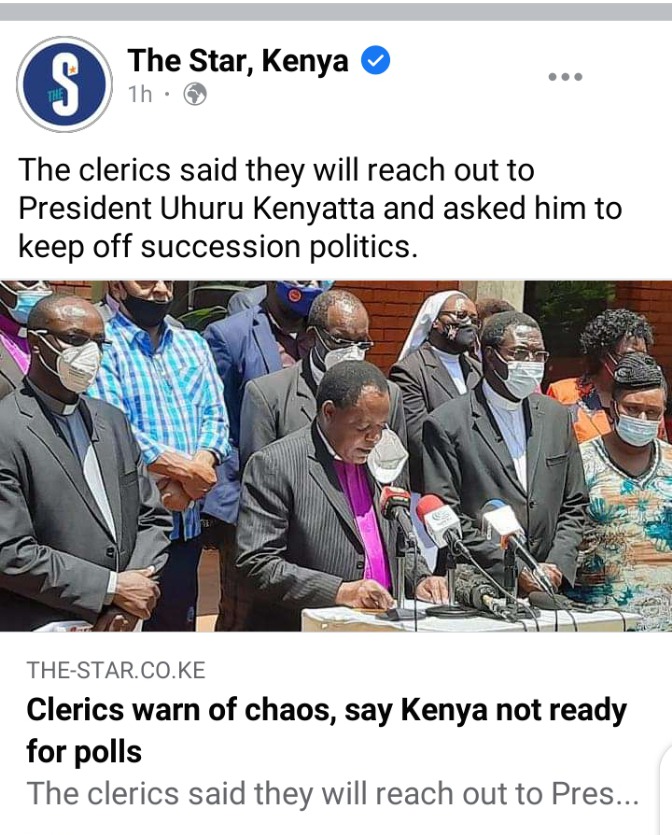 The announcement has created fear among the Kenyan citizens most of them of who were victims of post-election violence. 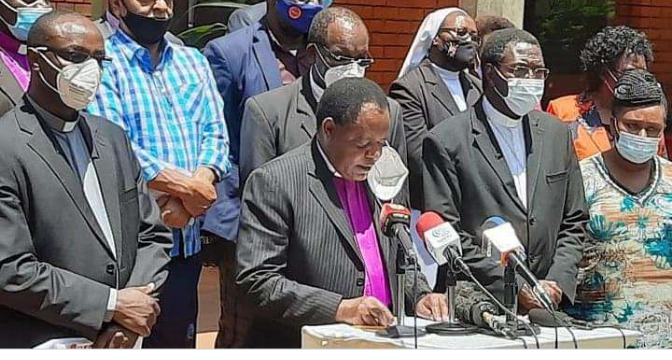 Meet Francis Gachuri, The Well Known And Popular Journalist, His Schooling And Family