Three gods Who Died And Resurrect Like Jesus Christ

By yator.enock.kipkorir (self media writer) | 6 months ago

According to HPL magazine, there are legends of many gods who died and were resurrected. Although these traditions are not as well-known as the biblical account of Jesus, other people believe that their religious figureheads died and were raised. Because some of these traditions are considerably older than the account of Jesus' death, it is not a clone of the more popular religion. 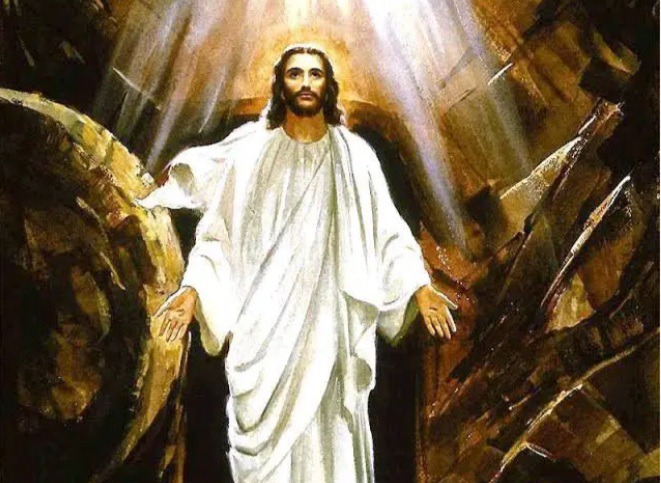 There are various variants of Osiris' Egyptian story, but they all revolve around his death and rebirth in his youth. On his path to godhood, Osiris was not born a god, but he was divine in some ways, and he died and was resurrected at least twice. Enraged rivals once attempted to kill Osiris and threw him into the Nile. His sister (and wife), Isis, located the body and used a magic technique to resuscitate him. But, not long after, Osiris died again. This time, his body was dismembered and dispersed over the globe. Isis gathered the fragments and reassembled them to bury them appropriately.

The other gods praised Osiris for his devotion by resurrecting him from the grave and elevating him to the god of the dead.

Quetzalcoatl was a Mesoamerican god who was revered by a diverse group of people. He is generally depicted as a feathered snake in art. In place of his formerly unsightly and pock-marked visage, he was given this dreadful appearance. He once ordered that his sister be brought to him, then proceeded to have adulterous encounters with her while under the influence of alcohol.

After regaining consciousness, he felt embarrassed of his actions and had himself placed in a tomb and floated down a river. He came to a halt by a river, piled his belongings into a pyre, and set himself on fire. His ashes were reincarnated as birds in the sky, and his heart was reincarnated as the Morning Star. He returned to heaven after four days in the underworld. 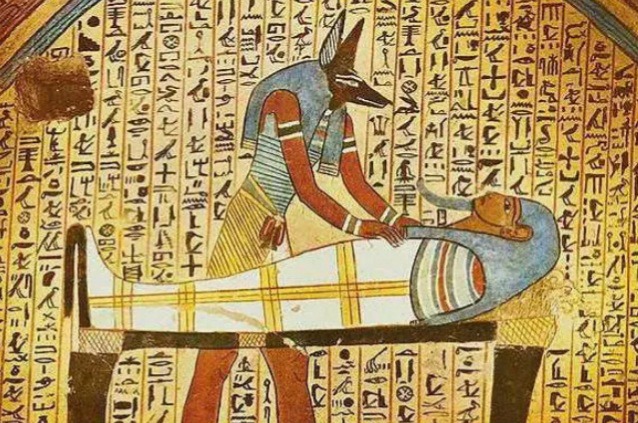 Lemminkainen is a hero in Finnish mythology who embarks on a quest to capture one of the underworld's black swans from the river of the dead. He is killed in the process, and his body is lost at sea. His remains were strewn after his corpse was broken against the bottom rocks. Lemminkainen's mother tracked him down and gathered all of his bodily components, which she sewed together. Even though this did not bring her son back to life, she dispatched a bee to collect some of the gods' honey, which worked brilliantly. 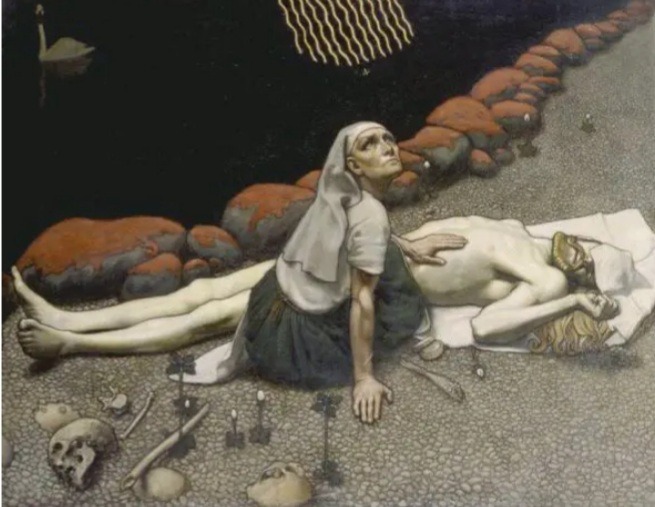 Meet 2 Jubilee MPs Who Have Defied UDA Wave In Nakuru