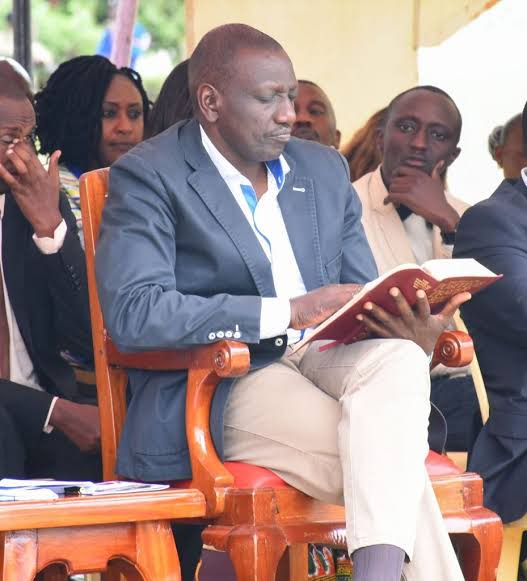 Kenyans on social media couldn't stop talking after the Second-in-Command William Ruto quoted a wrong verse at today's event that was presided over by the head of state.

Here are the events where Ruto was captured quoting the wrong and non-existence Bible verse;

1. During a church service at Salvation Army Citadel Kakamega.

The congregants were thrown into confusion after Ruto quoted a wrong verse that doesn't exist in the Bible back in 2019.

"Lakini hata na wao tunaomba muwaombee wajue ya kwamba Mathayo sita thelathini na tano, watafute kwanza ufalme wa Mungu. (We are requesting that you pray for them so that they know Mathew Chapter 6 Verse 35 says they must first seek the Kingdom of God,” he spoke at the Citadel Salvation Army Church in Kakamega as highlighted by TUKO.

Ruto was responding to Francis Atwoli who noted that he would never be the president when he quoted the verse. 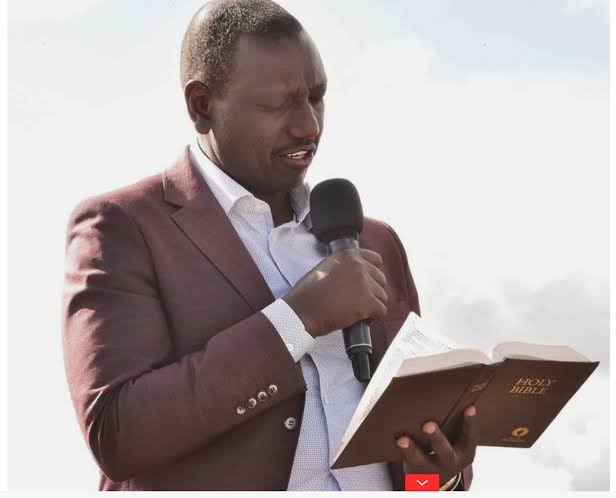 However, after being attacked, he came out to note that he erroneously quoted the verse and it was supposed to be Mathew Chapter 6 Verse 33.

Ruto on Thursday became an internet sensation after quoting Isaiah 1:18 which according to him states that "we have fallen short of His glory." It has been established that he misquoted the verse. What he quoted is written in Romans 3:23.