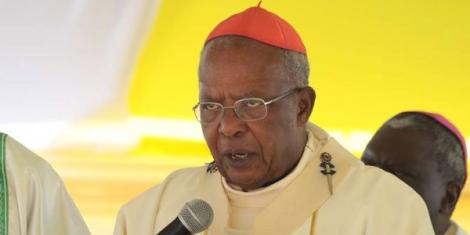 A file photo of Cardinal John Njue who had just retired. Photo Courtesy.

Cardinal John Njue has resigned from his role as the archbishop of Nairobi Diocese. He sent his resignation letter to the Pope Francis press service which was confirmed and accepted by holy father.

Cardinal Njue tendered his resignation after he attained the age of 75 years which is the mandatory retirement age for Bishops.

However he has served as cardinal for about 14 years, since 2007. Even after he retires. He will still retain the tittle. 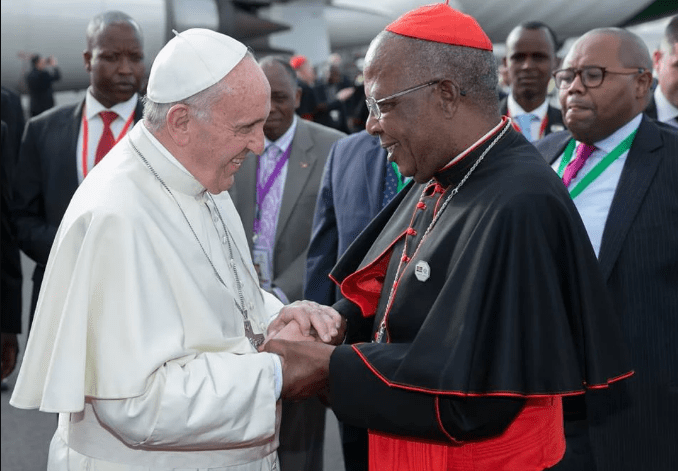 This comes a day after the death of his sisterJones Wakinyua Njuki, who died yesterday and was eulogised by many leaders including deputy president.