One Large Crowd with Smaller Crowds in It

According to Matthew 21:8, there was a very large crowd of people along the road as Jesus rode into Jerusalem on a new colt as he fulfilled the prophecy of Zechariah 9:9 that was given 400 years before Jesus' triumphant ride into his beloved city. 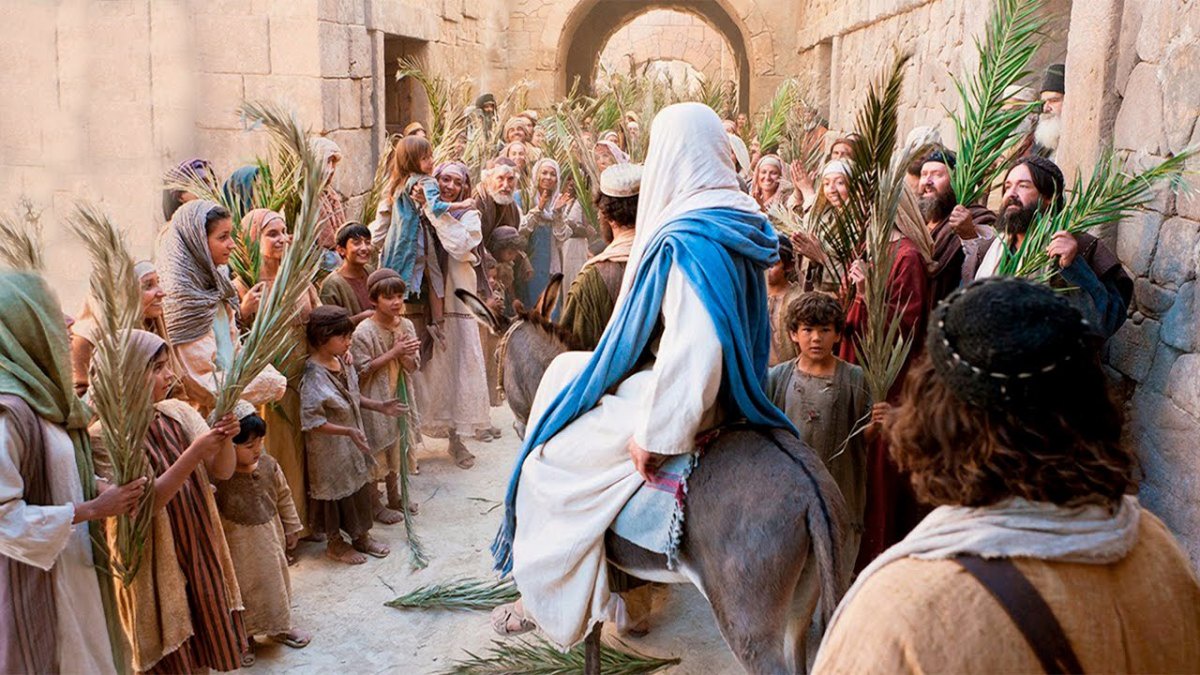 No Stranger to Crowds

Jesus was accustomed to the crowds. He was always around crowds for the entire three years while He was teaching, preaching, healing and performing miracles.

Having a large crowd of people around Jesus on Palm Sunday was no problem for Him at all, but everyone in that crowd was not there for the right reason. 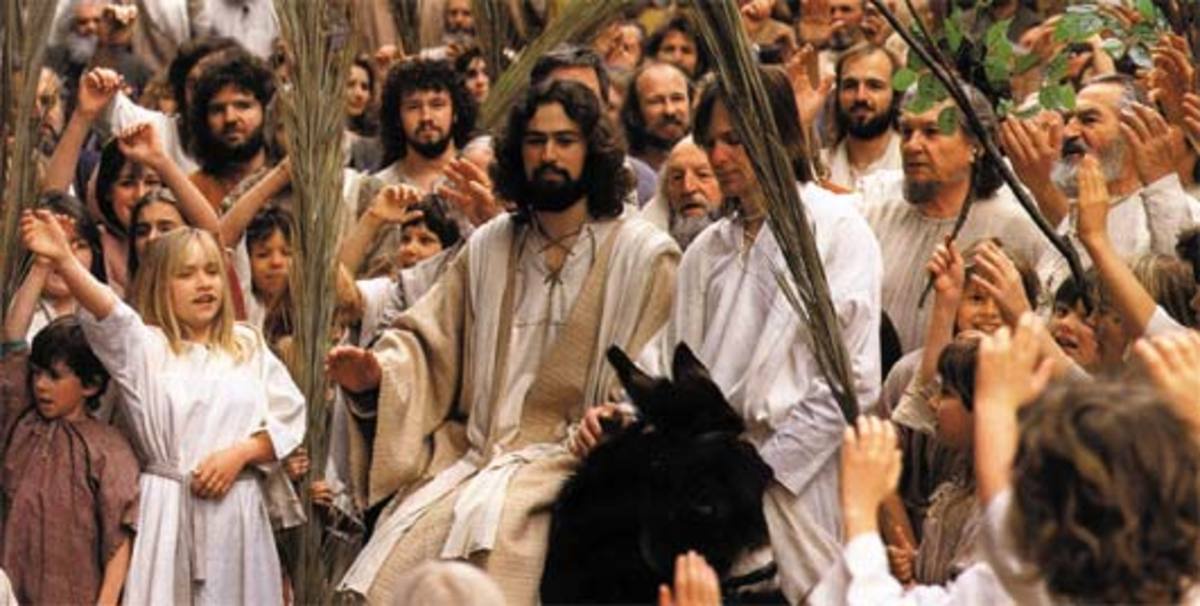 Experts have studied crowds and crowd behavior and have concluded that the same type of people show up at big sporting events, rock concerts, marathons, parades, public demonstrations and church gatherings. There are at least five groups in every crowd, and everyone belongs in one of the groups. The crowd that followed Jesus into Jerusalem on Palm Sunday was no different. The Curious Crowd had seen Jesus preach, teach, heal, and perform many miracles over a three-year period. These people had a curious mentality. They followed Him on Palm Sunday because they wanted to know what He was going to do this time. They were curious about what was in it for them. They went along with the crowd because they were hoping they would get a blessing just because they were in the crowd.

There is nothing wrong with being curious -- up to a point. It’s all right to ask questions like little children do, then there comes a time when you should be able to answer some of those questions yourself. If you have been in church a hundred years, there are some foundational things you should know. The Bible is packed with principles for living from Genesis 1:1 to Revelation 22:21. Be curious, but take the initiative to search the scriptures for yourselves like the Bereans did in the book of Acts.

The confused crowd is illustrated in Matthew 21:10-11, "When Jesus came to Jerusalem, everyone in the city was excited and asked, “Who can this be? The crowd answered, “This is Jesus, the prophet from Nazareth in Galilee.” Of all the things Jesus did, this one-line description was all they could say. Even though they were following Him, they were still confused about who Jesus was.

The confused group today refers to God as "the man upstairs” or as a higher power. They don’t understand God’s word because they live on cliches instead of the Word of God. They say part of a scripture and argue their point without knowing the context of the scripture. They do it because they are confused.

The confused crowd followed Jesus while still thinking he was just a prophet. They didn’t know they were following a Savior and the Prince of Peace. They were confused because Verse 9 says they went ahead of Jesus. Anytime you go ahead of Jesus, you are bound to be confused.

The third group included the pretenders. They were in the crowd on Palm Sunday pretending to be committed to Jesus. They were pretending, but they were not fully sold out.

Pretenders go through the motion, but their hearts are lukewarm. They are great pretender just to impress others and to get their approval.

There is nothing wrong with pretending if you make your living as an actor, but when it comes to following Jesus people need to be real about what they believe.

The fourth group included the opposers like the Pharisees and the Sadducees. For three years they had done everything they could to oppose what Jesus was doing. They rebuked Him for healing on the Sabbath and for taking an ox out the ditch. They forgot Him because His disciples ate food without washing their hands.

There were Pharisees and Sadducees in the crowds on Palm Sunday, and there are Pharisees and Sadducees among us today who challenge the people of God. They try to trip them up and look for things to debate and argue about. There were some in the crowd who had opposed Jesus and this day was no different. There are people who never see the good in a situation; only the bad.

There are opposers today who promote their own interests and their own agendas. Opposers try to tear down God’s people just like the Pharisees and Sadducees tried to do to Jesus.

The Committed Crowd is the last group and the one most people say they are in. However, this is the smallest group.

Committed followers recognize Jesus as Lord, and does exactly what He tells them to do. A committed person is one who follows Jesus' instructions without questioning Him or His motives and without murmuring and complaining.

According to Matthew 21:6-7, "The disciples left and did what Jesus had told them to do. They brought the donkey and its colt and laid some clothes on their backs." 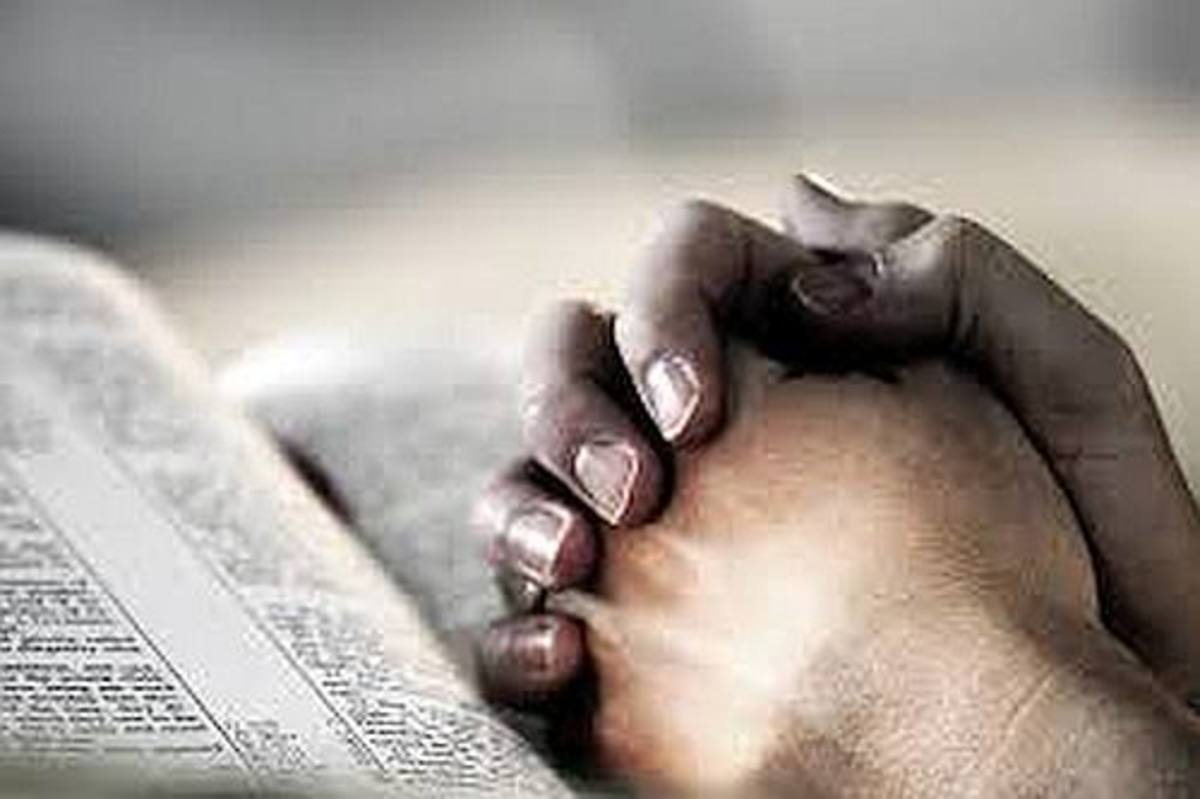 Conclusion of the Matter

There is good news for everyone on Palm Sunday and on other days as well. There is one crowd we all should want to be in. That’s the crowd that will be caught up with Jesus in the air when He comes back to take us home to glory.

Jesus is on His way back for one large crowd. There will be no more curious, confused, pretenders or opposers. Jesus is returning for the committed ones who have confessed that Jesus is Lord and God raised Him from the dead.

For those who are not sure they will spend eternity with Jesus, why not use this Palm Sunday to make that declaration. Confess Jesus according to Romans 10:9-10 to make sure you will be in that crowd when Jesus returns.