By MJcreativez (self media writer) | 1 year ago 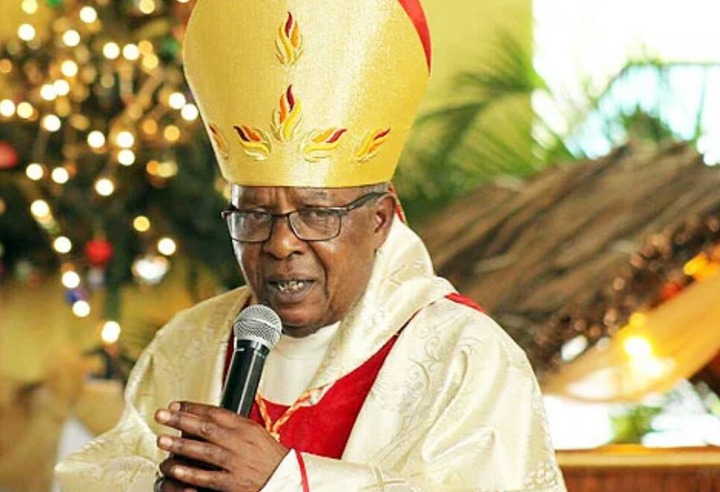 Serving as a Man of God requires high calling because of its commitments and Devotion. Being a Clerics requires an individual to set high moral values and standards because many People look up to you.

Rising in the ranks From mere students of Theology to Priest and Father is pure hardwork propelled with God's Grace and love. Many have attempted to rise but only few manages to climb the challenging ladder

New Dawn in Catholic Church after Cardinal John Njue Resigned as Archbishop of Nairobi Diocese. He has Served in the position From 2007 and Tabled His resignation To Pope Francis and His Prayers were accepted

Cardinal Njue was ordained as a Priest by Pope Paul in 1973. He then rised to ranks and in 1974 he was Appointed as Dean of Students at St Augustine Senior