Why you Should not Use This Bible Version

By FinestNews.Com (self media writer) | 1 year ago

Today, Christians around the globe are using a wide variety of Bible Versions which resulted from the massive translation of the Bible into local languages for the easier understanding of the Christian teachings that were initially written in one original Hebrew language. Some of the commonly used Bible Versions include Good News Bible, Revised Standard Bible, New King James Version(NKJV), and New International Version (NIV). For this reason, Christians are not selective in choosing which Bible Version to use because they assume they carry the same message, of which they are wrong!

Following the series of research conducted by Bible Scholars, some of the Bible Versions corrupted and violated the original message and teachings of the Bible, the best example is New International Version (NIV).

There are many pieces of evidence to justify this stand. I will use the New King James Version as a reference scale to outline some of these corruptions done to the Bible.

1. There are Many Missing Verses

3. Denies Christ as The Creator

Ephesians 3:9 according to NIV says: "And to make plain to everyone the administration of this mystery, which for ages past was kept hidden in God, who created all things."

The same verse according to NKJV says: "And to make all see what is the fellowship of the mystery, which from the beginning of ages has been hidden in God who created all things through Jesus Christ."

4. Suggests that Joseph is The Father of Jesus Christ.

According to the Bible teachings and Messianic prophecies, Jesus was conceived by the power of the Holy Spirit. Joseph was just His maiden father. But according to NIV Luke 2:33 says: "The child's father and mother marveled at what was said about him." This wrong because NKJV says: "And Joseph and His mother marveled at those things which were spoken of Him." 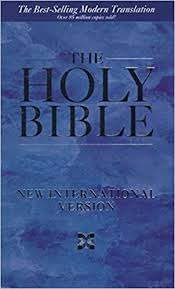 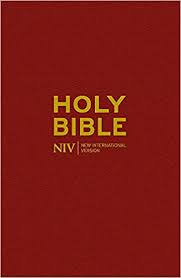 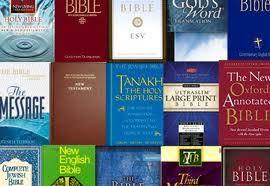 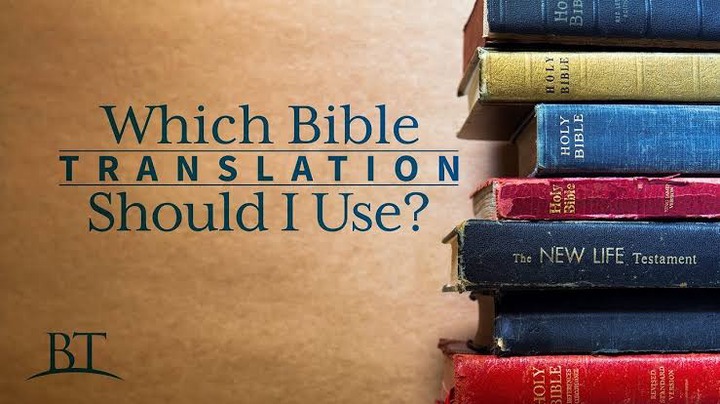 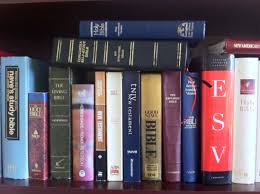 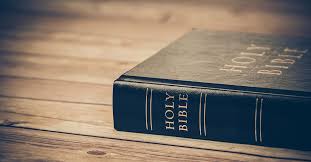 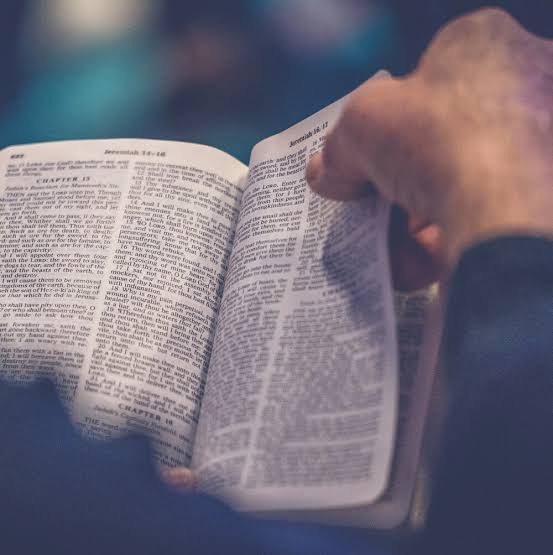 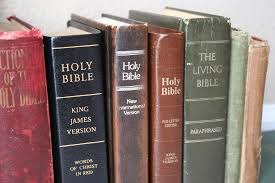 5 Most Unusual Twins who were Born Different

Nyeri Deputy Governor Mourning The Loss Of Her Mother