By Confessions2 (self media writer) | 8 days ago

The Renowned controversial pastor Ng'ang'a can now celebrate after the recent developments on his case after he was sued on fraud allegations. 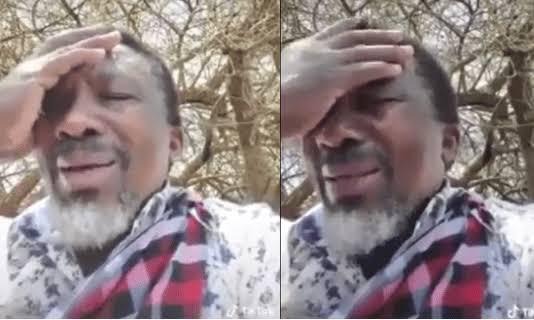 Confirming this news, the nation media group has revealed that the judge has finally gave a Verdict where he allegedly terminated fraud cases which he had been sued for by one of his congregants.

However, the renowned pastor has been on the limelight after his latest sermon that has received Alot of mixed feedback from kenyans.

In his latest sermon that has sparked a lot of mixed reactions from a number of politicians along with kenyans, Pastor Nganga said that he did not want to be touched by any female Mortuary attendants once he is dead.

According to the reports given by pastor Nganga, he said that he was not going to be comfortable due to the fact that they might go out and start discussing his Manhood with others.

"If i die i don't want any girl to touch my private parts because in as much as i will be dead. I don't want them to go around and start discussing my man hood with others. I mean I'm a big man and I deserve to be respected", he said.

Reacting to this sermon, the former governor of Nairobi, Mike Mbuvi Sonko called him out accusing him of misleading kenyans. According to the reports given by Sonko, he said that it was so unfortunate that he preferred to do this rather than teach kenyans the word of God. 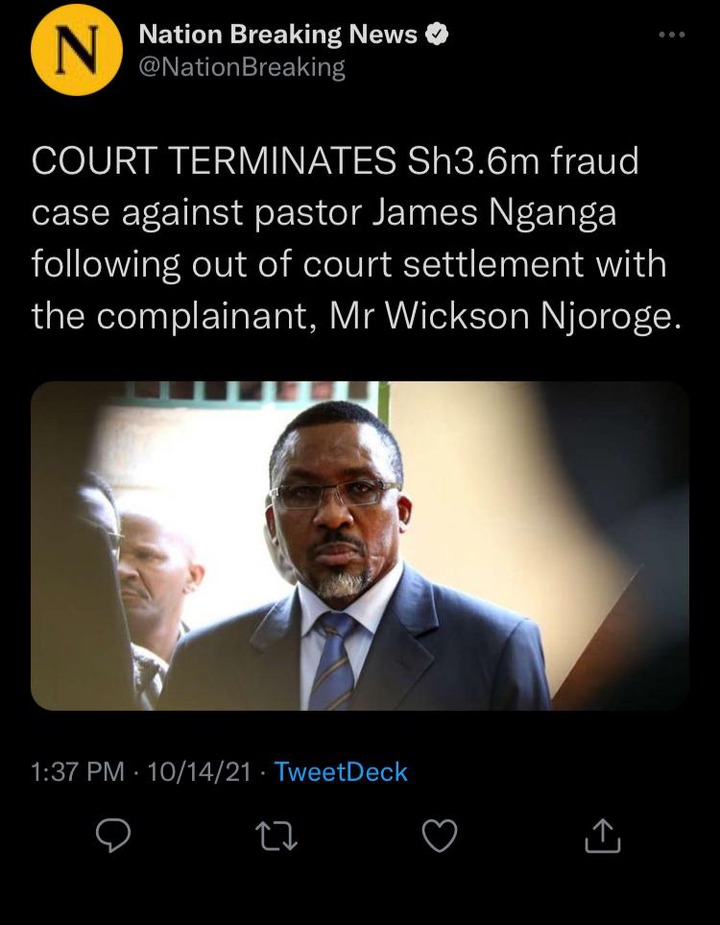