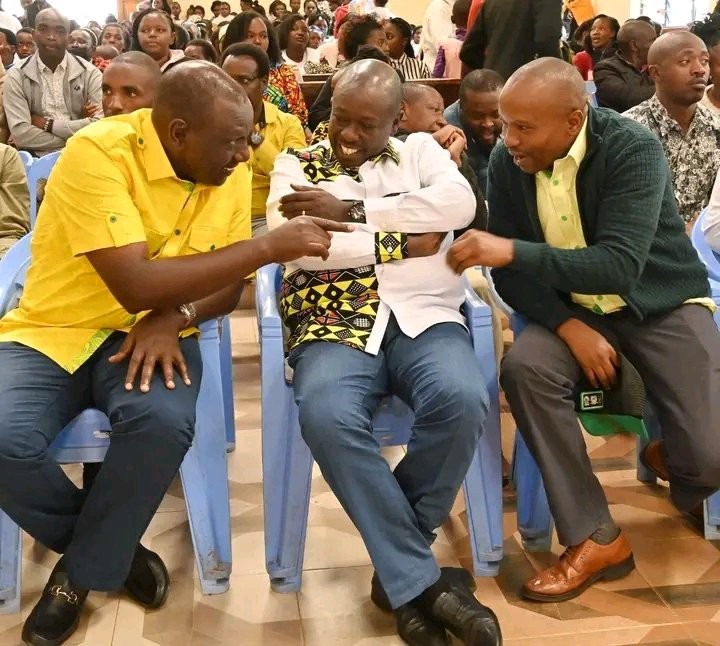 Gachagua recounted in his address how Lady Karua had walked out on former President Mwai Kibaki and gave him the finger on her way out.

"Martha Karua marched on President Mwai Kibaki si mnakumbuka when he was in difficulty with Raila Odinga kumusumbua? Mnakumbuka si? She gave Mwai Kibaki the middle finger in response to his serikali "Rigathi Gachagua, the honorable

This speech by Gachagua has caused some Kenyans to agree with him, while others have refused to accept what he has said.

Following are some of Kenyans' reactions on Twitter to what Rigathi Gachagua said about Martha Karua in church.

"Karua's effect has not only was seen by the legitimate sane and patriotic Kenyan voters who are eagerly awaiting the Azimio administration, but also by the young Kenyans who are the pioneers of the CBS Rigathi," stated Jah Suna.