3 Reasons Why Muslims Have To Pray While Facing Mecca 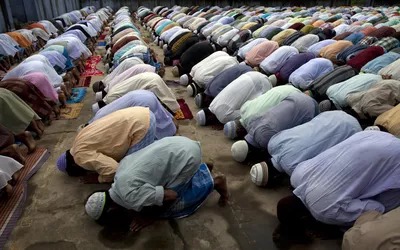 Muslims all over the world are instructed to pray while facing Makka (Mecca) located in modern-day Saudi Arabia. Actually, Muslims are required to face the Ka'aba which is the sacred cubic monument that is found in Makka. Qiblah is the word given to the direction that Muslims face when they engage in ritual prayer. 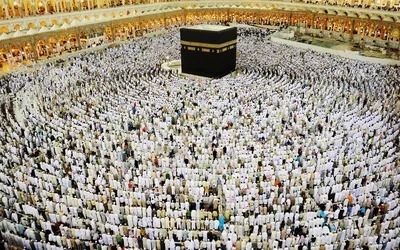 The following are some of the reasons why Muslims face towards Mecca when praying:

1. It is a divine instruction from Allah

Prophet Muhammad is said to have received a revelation from Allah instructing him to change the direction towards the Sacred Mosque, home of the Ka'aba in Makkah. Initially, the Qiblah direction was towards the city of Jerusalem. This was during the early years of Islam. 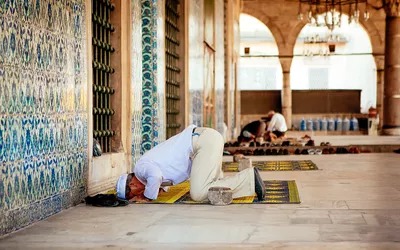 2. It makes it easier to organize worshippers during prayer

Mosques are constructed in such a way that one side of the building faces the Qiblah. This makes it easier to organize worshipers into rows for prayer. In a mosque the qiblah is indicated by an ornamental indentation in the wall facing Mecca. 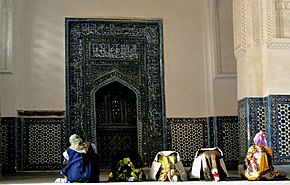 3. Muslims consider it sacred and ordained by God 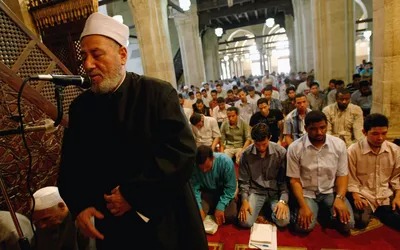 Other occasions where Muslims are required to face Mecca include: after death whereby Muslims are buried at a right angle to the Qibla, with face turned to face it. Animals are also slaughtered while facing Mecca especially during special religious festivals.

Is there any other reason that has been left out? Please feel free to share in the comments section.

Ruto's Home Residents Cry Foul Over The Delay Of Presidential Results, Ask Chebukati For This Favour