In the late 1980s, Nairobians were caught by surprise when Jesus decided to visit them. It was not a surprise though since Prophetess Mary Akatsa of the Jerusalem Church of Christ had prophesied that Jesus would pass by her church when he returned. The JCC faithfuls and the residents of the Muslim village in Kawangware were eagerly waiting for the return of the messiah. 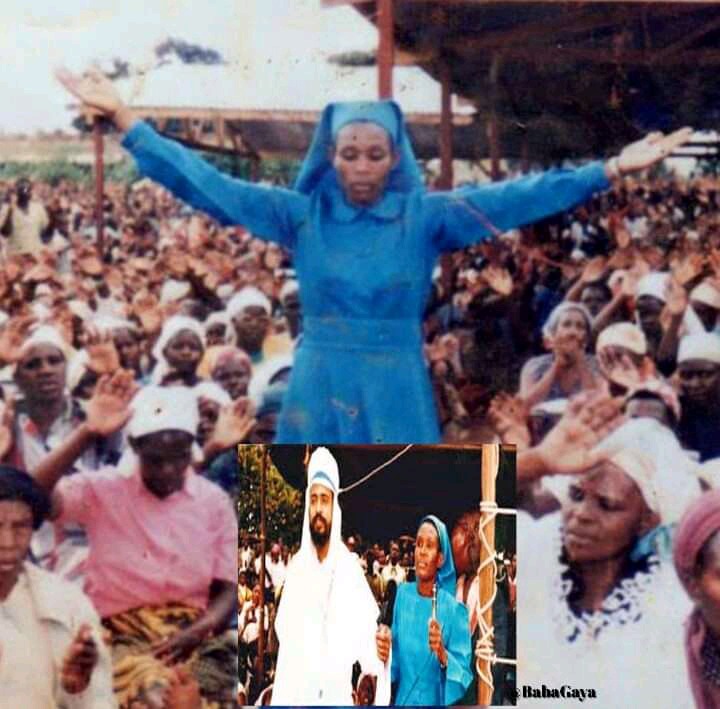 It was on 11th June 1988 when the 'son of man' touched down in the capital. To say that he was dressed for the occasion would be an understatement, his appearance too did little to betray him. He was a tall, bearded, dressed in white robes and his head covered in kilemba. Being barefoot, Asian and the light that shorn on top his head,body and feet was just an icing on the cake. You may ask, why was he barefoot? The Bible says he was humble and the sandals he wore 2000 years ago had ran out of fashion. Beside him was his host prophetess. The crowd went haywire shouting"Jesus of Nazareth". Some prostrating before the guy who sits on the right hand of his Father. (Standard) 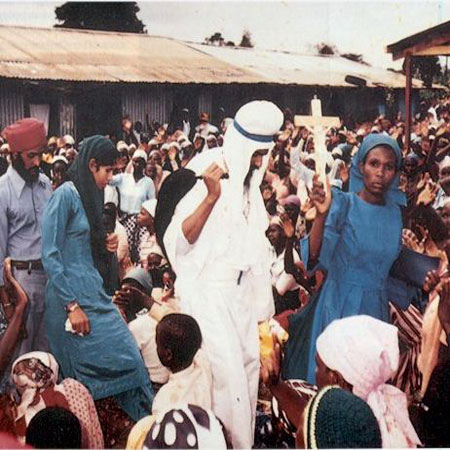 The bearded Indian man addressed the congregation in pure Swahili saying that he would return with a bucketful of blessings. As reported by a local daily on 12th June.

The brief encounter with 'Jesus' was left the residents questioning why he didn't perform miracles. Why was he he whisked away so fast? These questions lingered in their minds for some time. Later they realized that the Christ who had come to their village was a fraud. 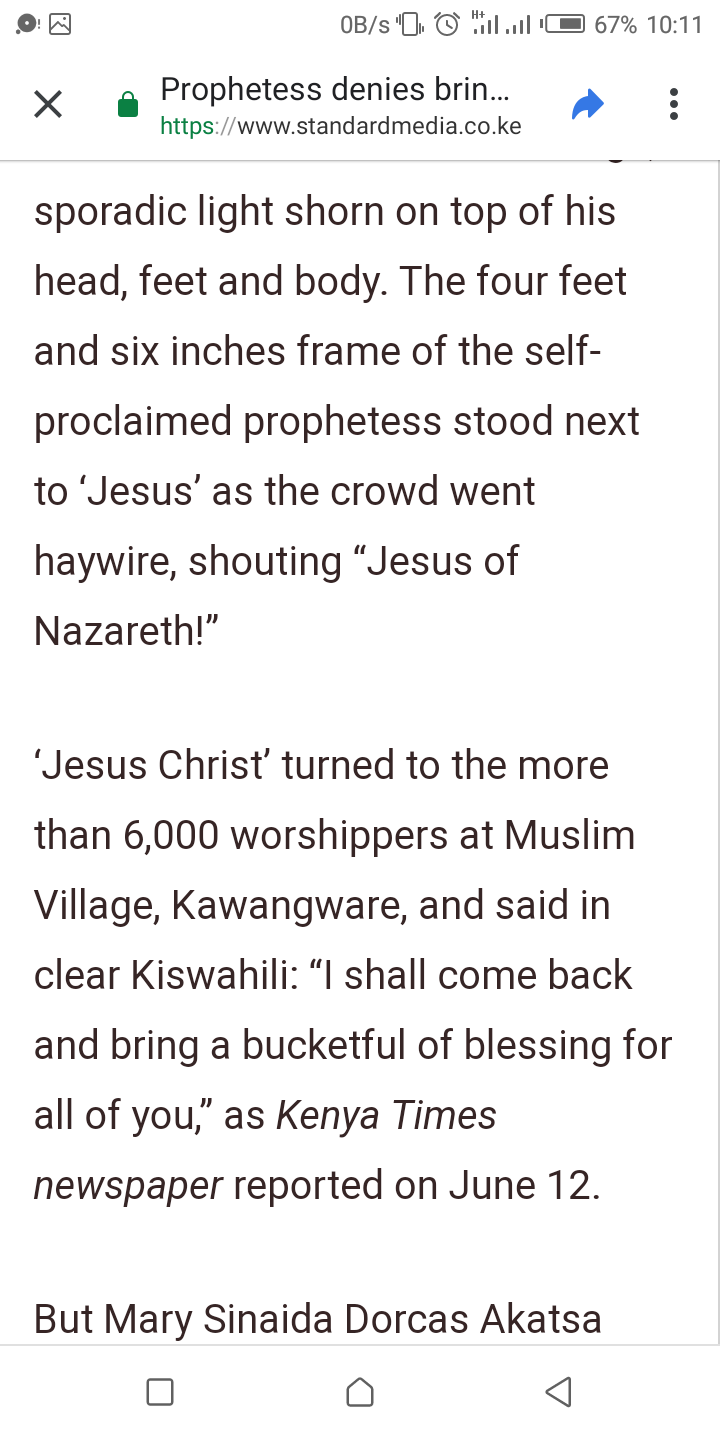 Mrs Akatsa denied that she had brought Jesus to her church claiming that her enemies were out to tarnish her name. After severe backlash from the public she said that the man had just come for prayers. She shot into fame after news of her miracles including healing cripples and people with disabilities started spreading.