I Tithe Through Helping The Poor, Why Do Pastors Condemn My Actions?

By Kenyahub (self meida writer) | 19 days

As i travelled from Thika To Nairobi I engaged a well dressed man, who was in a suit and a tie and whom I later came to learn was a pastor. In the conversation which lasted for close to ten minutes Mutua( not his real name) had preached to me on what helping a man of God(pastor) has multiple blessings. 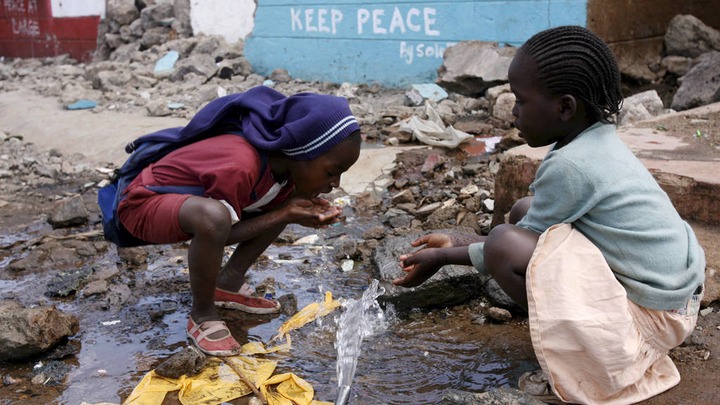 My argument did not seem to go well with his belief and he went ahead to quite several Bible verses. I explained to him how feeding those in streets, helping a neighbor or even contributing to take a sick person to hospital was a form of tithing. He went ahead to condemn my actions as not having a godly motive. To me that was in relation to fulfilling God's greatest commandment of Love to each other. To cut the long story short, the man of God declared to have had a vision that whoever he was to sit with in the Kenya Mpya bound bus would pay his fare something I openly declined to do. 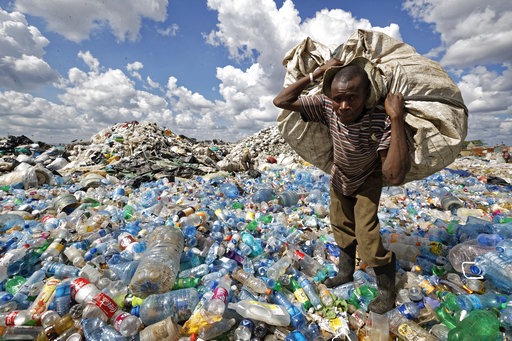 In rather a complicated scenario, a joke has been doing round in social media, why a pastor or a bishop who is in need of a nice ride would have his cogregants doing Harambee and fund drives to get money for him, yet when a cogregant want the same they have been told to kneel down for prayers year after year.

Prayers work I am living testimony, but it should never be conducted with ill motive. Work is the only way out of a poor life. Every individual should engage in an income generating project to sustain their lives. Preaching is a gift and should never be used as a means to exploit people of the little they have. Miracles are there but should they be bought with money? A blank no! Engaging each other in prayer is the way out. Appreciating God in diverse ways and accepting each person contribution other than ridiculously condemning them.