By Glad_Tidings (self media writer) | 15 days ago 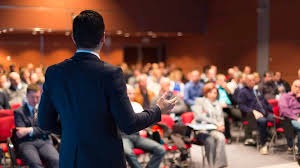 Apart from being a place of gathering for the believers, the church is also a place where people come for an encounter with God. They come with an expectation of being transformed and blessed by God through his servants. However, the church can still be a place where some will come out with curses rather than blessings and punishment rather than commendation. It is never in God's desire that any of His beloved children suffer. However, the wrong choices we make have consequences some of which can be very bad. Here are a few things that could cause one to earn curses while in the church:

1. Forming and being part of splinter groups 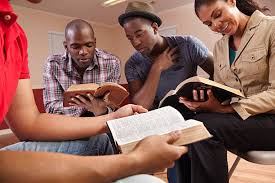 Splinter groups are composed of people who segregate themselves from others due to misunderstanding or contrary views against the church or specific people in the church. Some people gather and begin to revolt against the pastor or against the church doctrine causing division in the church. During the time of Moses for instance, there were such people fighting against him and his leadership. They were led by Korah and Dathan. Eventually the anger of God burned against them and the ground opened up and swallowed them alive (Numbers 16:31-35).

2. Disregarding church leadership and treating them with contempt 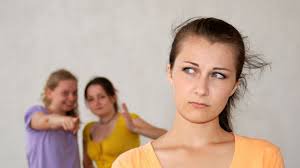 This may be due to familiarity or simply wrong perceptions and attitude towards the people that God has placed above us. According to Romans 13, we should respect authority both spiritual and the political. This is because all authority is instituted by God. Church authority moreso, comprises of men and women who have been divinely placed by God to lead. When we disrespect, despise or disregard the call of God upon them, we may earn a curse from God. In Numbers 12:1-10, Miriam despised Moses and received a curse from God. She became leprous because of treating Moses with contempt.

It doesn't matter the age, occupation or tribe of that minister. Honour them as the servants of God whom He has ordained. 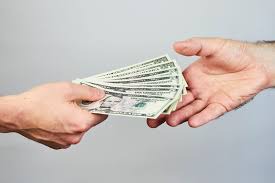 This may involve stealing either church offering, church property or other people's property while in the church. This can cause a person to be cursed. It is therefore important for people to refrain from such practices. For example, the bible records that among the disciples, Judas Iscariot was the custodian of the purse. Being the treasurer, he would withdraw/steal some money from the purse for his personal use (John 12:6). Eventually, money became the cause of his downfall after choosing to betray Jesus with 30 silver coins. 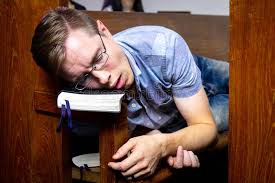 The church property should be respected. These are resources that are supposed to be used to advance and benefit the kingdom of God. However, some people tend to misuse and mishandle them. This shows a lack of responsibility and honor for the house of God and the items therein. In Daniel 5:25-30, Belshazzar son of Nebuchadnezzar decided to host a party. They drunk wine and made merry with the items that were used in the Temple of God. Later on, God declared an end to Belshazzar's reign and he died that night (Daniel 5:30).

5. Commiting sin casually in the church 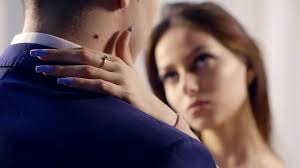 This could simply refer to immorality among church members. Unlike other places, the church should be respected and all manner of evil shunned. Don't be like those people who Jesus whipped and chased because of doing business in the temple premises. He went ahead to tell them that the temple was supposed to be a place of prayer but they had turned it into a den of thieves and robbers as he drove them out (Matthew 21:12). Don't fall into the hands of God for the wrong reasons.

6. Talking ill about the pastor and other ministers 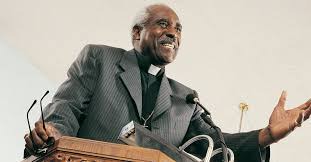 The pastor is a symbol of authority and as expected, he deserves respect. Not just because he is a pastor but because he is the servant that God has chosen to minister to you. Therefore, you may attract curses if you become too familiar with them and begin to despise or slander them. An example of this is that of Miriam the sister of Moses who confessed evil against Moses and God defended Moses causing Miriam to be struck with a horrible skin disease (Numbers 12:10). 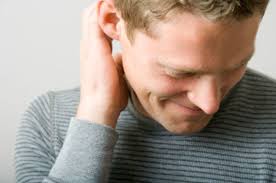 God hates liars. Anyone with a lying tongue will soon reap trouble and welcome disaster upon themselves. For example, Ananias and Sapphira sold a piece of land and instead of giving a true report and handing over the whole sum of money, they spared some amount and confidently lied to the apostles. Unfortunately, they died instantly (Acts 5:1-10). Embrace the truth always.

In conclusion, we should show respect not just to the pastor but also fellow believers. The church is not just the building. It represents the body of Christ. If we are to excel at a personal level and as the entire body of Christ, then we should do away with anything that could harm us and eventually ruin our destinies. If you have been doing any of the above mentioned things, please repent ask God for forgiveness. May God's mercy override his judgement over your life.

" You Can't Buy A Kikuyu, You Can Only Rent One, " Waiguru's Words Against Ruto Come To Haunt Her