Due to the spread of wickedness through Satan, God annihilated everything life and green from the beginning; it was solely God's domain. Before the beginning of time, there were giants and prehistoric creatures. Following the destruction, God began the 6-day creation process all over again.

He made people, Adam and Eve, in God's image, and gave Adam sovereignty. They were instructed that they might eat any tree except the tree of knowledge, the tree of good and evil, and the tree of life. God issued a warning with that remark, saying, "on the day that thou eatest thereof, thou shalt surely die" (Gen. 2:17).

Now, Eve defied God by eating from the tree, as did Adam, thanks to the serpent's deception. Satan was given dominion over the world. Mankind has been reduced to a slave, and Satan has become the master. This was a large debt to repay, and man was unable to do it.

He lies about God's character and intentions, telling fallen humanity that it can rescue itself without God's grace, and he uses his powers of deception to divide us from God and undermine God in our eyes. The word "satan" actually means "adversary" or "one who opposes." He's also referred to as "the devil," which translates to "slanderer."

He is, however, not exempt from God's imminent judgment, which will take place on Earth when Jesus returns to establish His everlasting reign and destroy Satan and his followers by casting them into the lake of fire that burns with sulfur.

In the Bible, Satan is related with at least six judgments, which are as follows:

1. His original privileged status in Heaven was taken away from him.

"You were filled with violence as a result of your broad trade, and you sinned.

So I ejected you, guardian cherub, from among the burning stones, and I drove you from the summit of God in shame."

He is no longer recognized as a resident or dweller of Heaven, and he has been hurled to the ground and barred from ever returning to it. 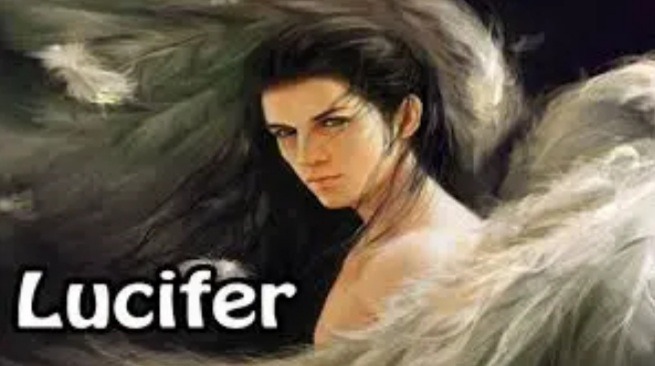 2. For his deception of Adam and Eve, he will face judgment.

"Because you have done this," the Lord God cursed the serpent, "you are cursed above all livestock and all wild animals!" You'll spend the rest of your life crawling on your stomach and eating dust. And I'll sow discord between you and the woman, as well as between your progeny and hers; he'll crush your head, while you strike his heel."

God cursed him, and he was destined to be humanity's greatest foe until this generation.

3. Will be put on Calvary cross

"Now is the moment for the world to be judged; now the world's prince will be cast out."

When Jesus returns to judge both the living and the dead after dying on the cross as a result of our sins, Satan will be judged and thrown into the lake of fire. 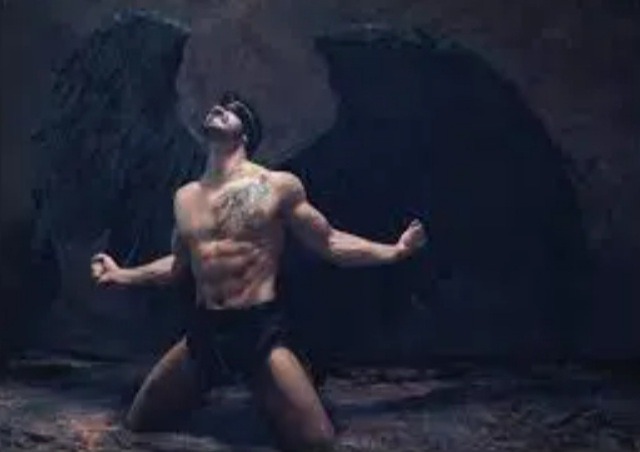 4. During the tribulation era, Satan will be excluded from Heaven.

"When the dragon realized he'd been thrown to the ground, he went after the mother who had given birth to the boy child."

5. After the century, Satan will be imprisoned in the abyss.

"He took the dragon, that ancient serpent is known as Satan or the devil, and bound him for a thousand years."

During Jesus' millennium reign on earth, Satan will be confined for 1000 years.

6. Satan will be cast into the lake of fire for all eternity at the end of the millennium.

"The devil, who had tricked them, was cast into the lake of burning sulfur, along with the beast and the false prophet. Forever and ever, they shall be tormented day and night."

This will put an end to Satan's authority on this planet, as well as the rule of his false prophets and followers. With Jesus as the absolute monarch, it will usher in a new period of glory and justice on earth.

Some of these judgments have already occurred, while others have yet to occur, according to the Bible. But, as long as God lives, His word of prophecy will be fulfilled, and all suffering on this planet will come to an end when Satan and his cohorts, who have tormented people on this planet for so long, will be hurled into the lake of fire. 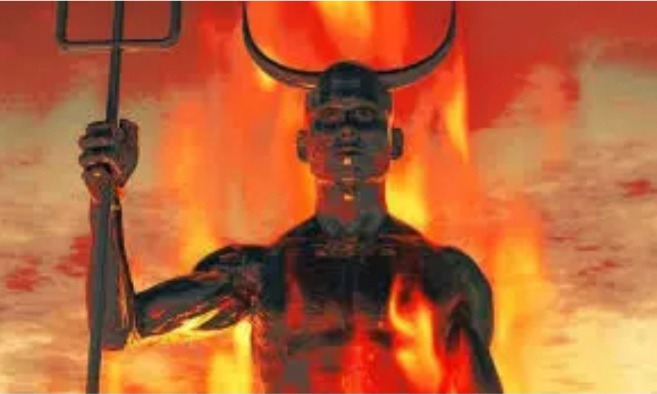