African Countries Than An African Catholic Priest Served As President After Independence. 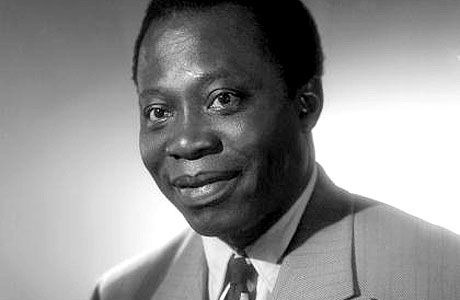 Barthélemy Boganda was born in 1910 at a place called Bobangui, Oubangui-Chari. After the death of his parents, he was adopted and educated by Roman Catholic missionaries. In 1938, he was ordained as a Roman Catholic Priest.

During the Second World War, Fr. Boganda was advised by the bishop of Bangui to join politics with the CAR still being under French Colonial Rule. During his time in politics he spoke against racism and the abuses of the French colonial regime. However, years later Boganda was removed from priesthood after developing a relationship and marrying a French woman Michelle Jourdain and had three children.

In spite of that he continued to fight for CAR's independence and on 6 December 1958 he became the countries President but unfourtunately died in a suspicious plane crash on 29 March 1958 en route to Bangui. A French newspaper revealed that investigators had found traces of explosives in the plane's wreckage. 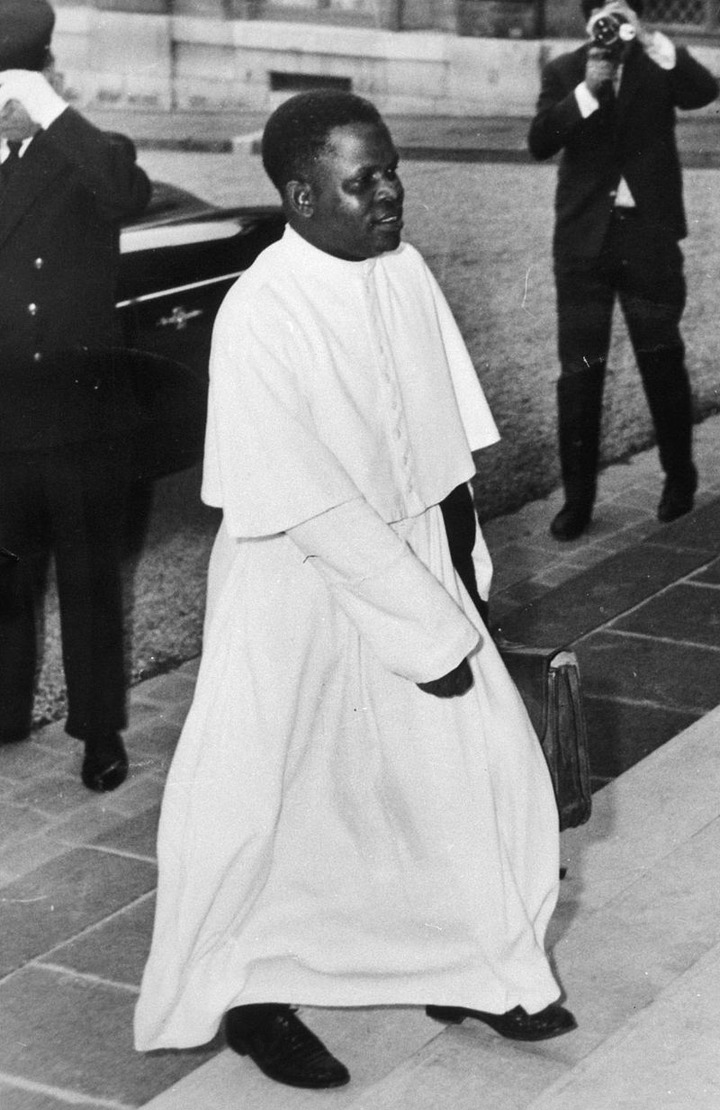 Fulbert Youlou was born on 19 July 1917 in Madibou, Moyen-Congo. Youlou was very interested in politics, encouraged by his protector Father Charles Lecomte to follow his passion he joined African resistance to French colonial rule. He quickly rose to power in the resistance movement and on 15 August 1960 he became the first President of the Republic of Congo.

During his initial rule Youlou praised economic liberalism and condemned communism. However, he later imposed a single party system in the country and imprisoned union leaders a move that disappointed many. Under immense pressure from his citizens who were fed up with his rule Youlou resigned as President on 15 August 1963.

He was later imprisoned by the military but his successor President Alphonse Massamba-Débat helped him escape the country and obtained asylum in the Democratic Republic of Congo. Even though he was removed as a priest due to his polygamy, President Youlou contunued dressing as a priest. Thereafter, Youlou who was seeking for medical treatment settled in Madrid, Spain together with his four wives and children where he died on 6 May 1972 at the age of 54.

"Am Safe and Unhurt" Ledama Olekina Breaks Silence After Bomas Of Kenya Fracas.