Opinion: How Islam Refer Jesus Christ To, Unlike Christians. (Photos)

By Wanderaibrahimobuya (self media writer) | 2 months ago 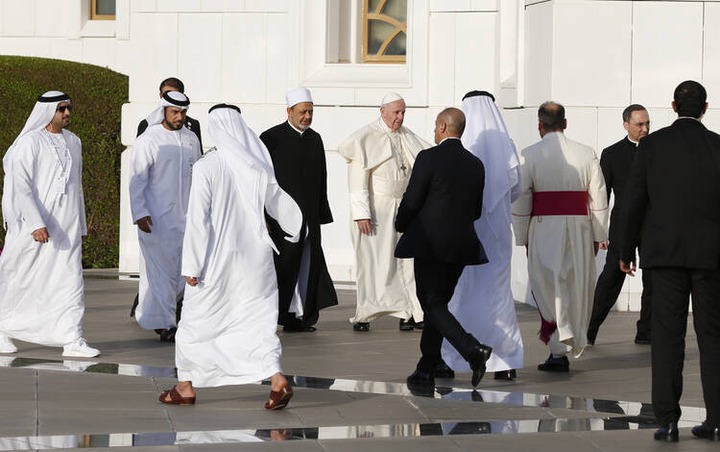 What's your opinion towards Islamic and Christianity Religion?

Christianity and Islam are the two largest religions in the world, with 2.6 billion and 1.9 billion adherents, respectively. Both religions are considered as Abrahamic, and are monotheistic, originating in the Middle East.

According to the religious sources, Christianity developed out of Second Temple Judaism in the 1st century CE. It is founded on the life, teachings, death, and resurrection of Jesus Christ, and those who follow it are called Christians. Islam developed in the 7th century CE. Islam, founded on the teachings of Muhammad as an expression of surrender to the will of God. Those who follow it are called Muslims which means "submitter to God". 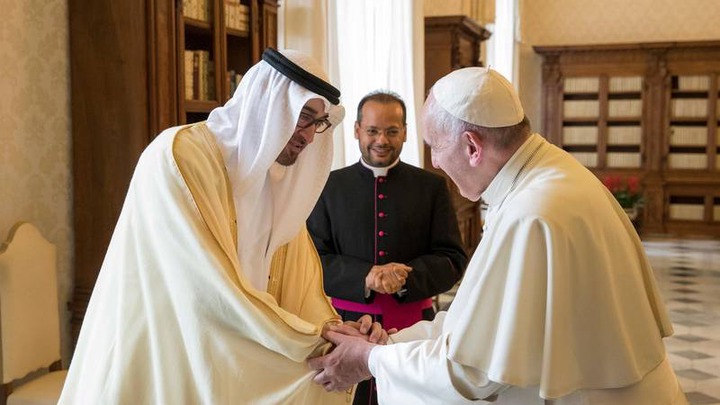 Muslims view Christians to be People of the Book, and also regard them as kafirs, committing shirk because of the Trinity, and thus, contend that they must be religious taxpayers under Sharia law. Christians similarly possess a wide range of views about Islam. The majority of Christians view Islam as a false religion due to the fact that its adherents reject the Trinity, the divinity of Christ, and the Crucifixion and Resurrection of Christ.

Islam considers Jesus to be the al-Masih "Messiah" who was sent to guide the Banī Isrā'īl "Children of Israel" with a new revelation: al-Injīl "the Gospel".Christianity also believes Jesus to be the Messiah prophesied in the Hebrew scriptures. However, far more central to the Christian faith is that Jesus is the incarnated God, specifically, one of the hypostases of the Triune God, God the Son. Belief in Jesus is a fundamental part of both Christian and Islamic theology. In simple terms; Christians believe that Jesus was the incarnated Son of God, divine, and sinless. Islam teaches that Jesus was one of the most important prophets of God, but not the Son of God, not divine, and not part of the Trinity. Rather, Muslims believe the creation of Jesus was similar to the creation of Adam. 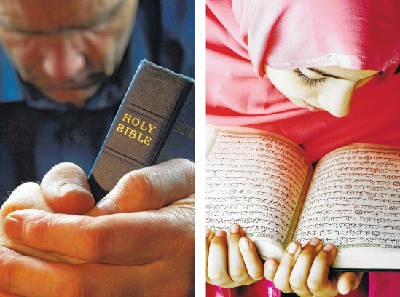 Christianity and Islam have different sacred scriptures. The sacred text of Christianity is the Bible while the sacred text of Islam is the Quran. Muslims believe that al-Injīl was distorted or altered to form the Christian New Testament. Christians, on the contrary, do not have a univocal understanding of the Quran, though most believe that it is fabricated or apocryphal work. There are similarities in both texts, such as accounts of the life and works of Jesus and the virgin birth of Jesus through Mary; yet still, some Biblical and Quranic accounts of these events differ. 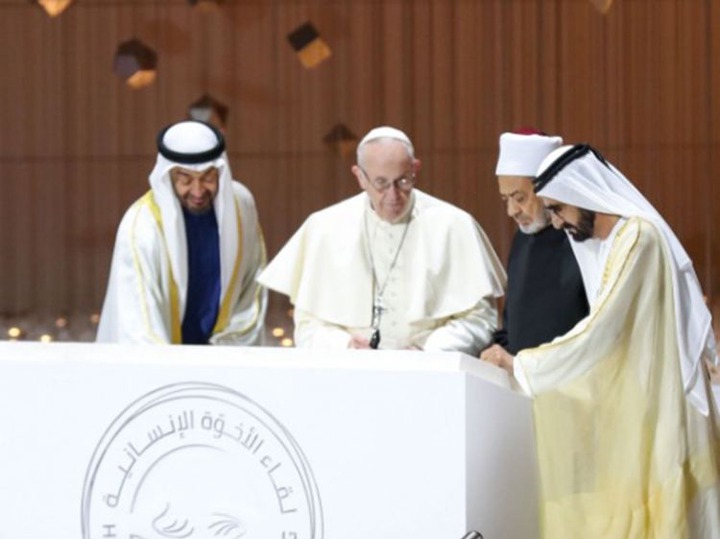 My advice to the world is that; "Let Christians and Muslims never again regard each other as enemies. Let us rather recognize each other as brothers and sisters under the fatherhood of the one God, living and subsisting in Himself; merciful and all-powerful, the Creator of heaven and earth". Please likes, share, comment and follow for more information.

All photos are courtesy of Google+image.

Content created and supplied by: Wanderaibrahimobuya (via Opera News )