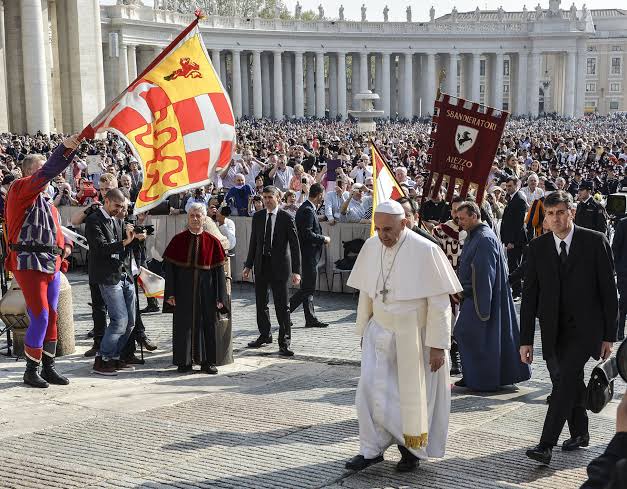 The Vatican, the world headquarters of the Catholic Church, has called on believers and donors to help prevent the church headquarters from going bankrupt.

The church led by Pope Francis has admitted that it has been plagued by financial problems since last year due to the corona virus epidemic, a situation that has also caused its emergency spending coffers to begin to dry up. 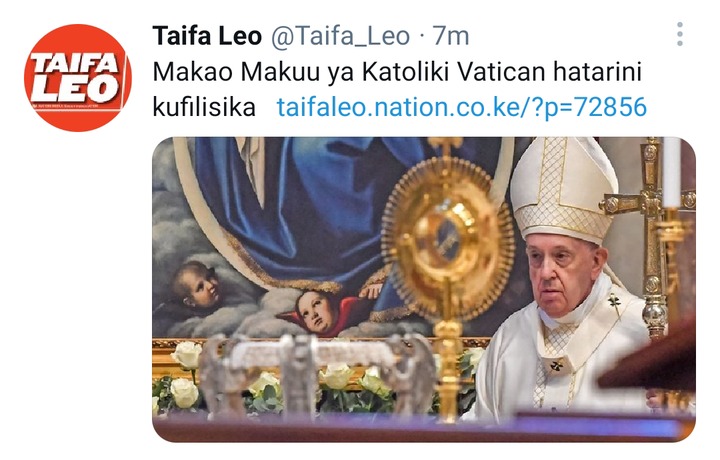 The Vatican's Minister of Economic Affairs, Rev. Juan Antonio Guerrero Alves, explained that the challenge arises because the nation is so unique that it relies heavily on funding rather than on loans as it does in other parts of the world.

"This year the revenue has dropped. If we were a commercial or non-governmental organization (NGO) we would reduce our services and the number of employees. If we were a nation like any other, we would take out more loans and put in place other financial strategies. But for us, if we don't get funding, we will have to keep spending money from the emergency fund, ”he said.

He said this in an interview published by the Vatican's official website on Friday.

Alves said that although spending was declining for routine activities such as organizing meetings and travel, other activities arose during the corona crisis that required more spending.

He cited the example of providing social assistance through Catholic organizations around the world especially in nations that had a large number of people who lost their jobs and businesses when the corona disaster occurred.

However, he tried to dissuade believers from saying that the situation in the Vatican was not the same as in many other countries because of the corona crisis.

According to Alves, there is hope that normalcy will return soon and the economy will begin to recover.

"Revenue from rental apartments and other economic activities will be available when the economy returns to normal. (Our) museums will begin to open without restrictions and tourists will return in large numbers. The important thing is to make good use of the money we have now and to be open to giving believers information that calms their minds about the sacrifices they make, ”he said.

He stressed that the Vatican's key requirement is to have sufficient funds to carry out the missionary activities of the Catholic Church under the authority of Pope Francis.