The Significance of Reciting the Quran

By aamohammed (self meida writer) | 1 months 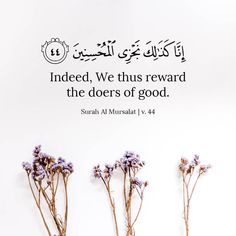 Quran is a miracle that was revealed to the unlettered Prophet Muhammad. There is no doubt in the Quran and it is a guidance to the pious. The best action of the tongue is recitation of the Quran.

If people congregate in the Masjid reciting the Quran and studying it among themselves, surely tranquility descends upon them, mercy covers them, the angel surrounds them, and Allah mentions them to those of his company. 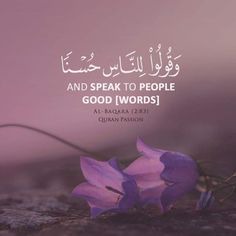 The best of you are the ones who learn the Quran and teach it to others.

One who recites the Quran, learns it and acts upon it will place upon his parents a crown of light as brilliant as the sun. He will clothe them with cloaks that are more valuable than this world. They will ask why they are made to wear the garment of honour. They will be told that it is due to the importance of their child who valued the Quran. 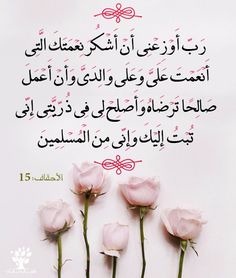 Qatadah used to read the whole Quran within seven nights throughout the year. During Ramadhan he used to read it for three nights. In the last ten days he used to complete it in two days.

Aisha said that one who recites the Quran beautifully, smoothly and precisely, he will be in the company of the noble and obedient angels. And one who recites with difficulty, stammering or stumbling, he will have the reward by two folds.( Bukhari and Muslim).

Prophet Muhammad said that there is a Sura in the Quran that has thirty verses which have interceded for a man until he was forgiven. It is Suratul Mulk.

Status of the Reciter

One who recites the Quran and follows the commandments of Allah to the letter and he makes the Quran part and parcel of his life his status will be raised in the world and hereafter. 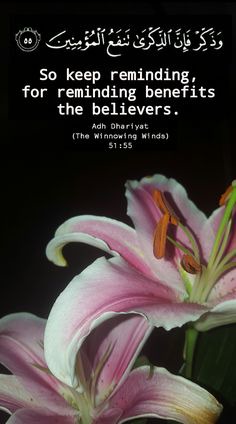 Allah In the Quran

Verily Allah raises some people by his book and lowers others by it.

And we send down the Quran that is a healing and mercy to those who believe( in Islamic Monotheism and act on it) and increase the transgressor nothing but loss.

By reading the Quran thoroughly and by following the commandments to the letter and also by performing dhikr abundantly Allah will give shifa. This is very possible because one is spiritually very close to Allah.

It is also very possible by Ruqya in treating physically and spiritually. The greatest Ruqya are Sura Al - Fatha, Surah Al - Falaq and Surah Al - nas

If the Quran keeps anyone occupied that is in recitation, memorizing study or reflection for remembering me and praying to me, then I shall give more than which  I give to the supplicant and I shall grant him all his needs and wishes.( Hadith Qudsi)

Letting one heart wonder in the garden of the Quran, seeking consolation in every calamity, seeking healing from it in all diseases of the heart, so that it will bring comfort to his grief and healing for his worries and distress.

A true Muslim is the one who reads the Quran, understands it and acts accordingly to its rules and manners. Reciting the Quran is one of the best acts of worship.

Super Tuesday Predictions To Stake on and Earn Cash

Tonight's Matches That Will Win Big For You