Life is at times unfair but at the same time,in life pain is inevitable.Meet pastor Josiah Ndirangu,as he shares his story in Baruthi Tv. 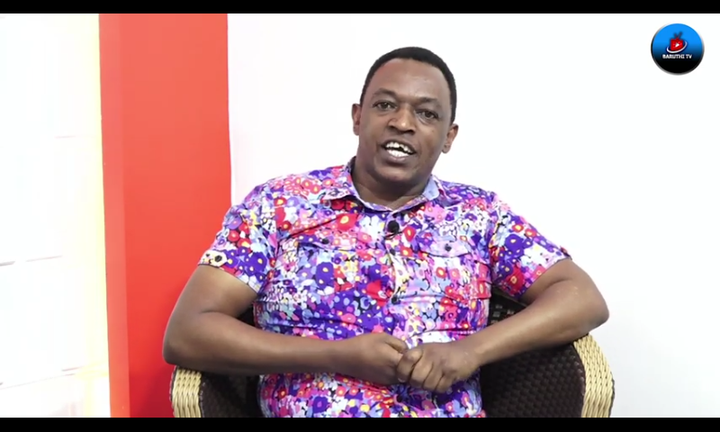 Pastor Josiah says he is from Muranga County and is a father of 2 boys.He says that he got born again in class 3.Since then,he kept preaching the Gospel.After his secondary education,he went to Nairobi in search of greener pastures and still,he continued his ministry.He got into business where he sold vegetables and as he worked God never ceased to speak to him. 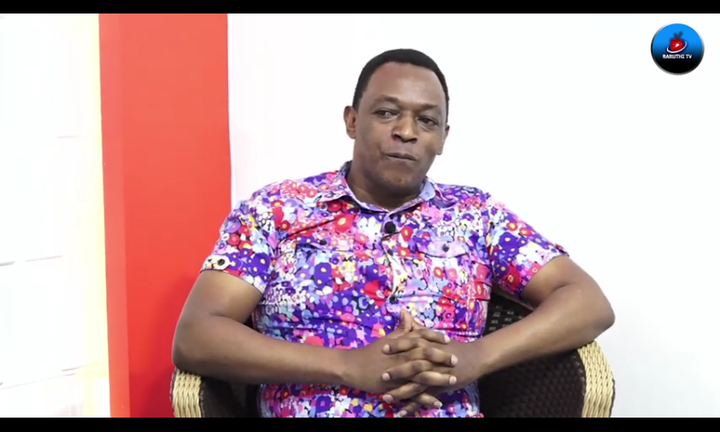 He found himself uncommitted to his calling so he let go of his business and started preaching full-time.He went into a certain church and due to God's favor a branch was put up for him and the Bishop's daughter.God blossomed the church and it's headquarters cut it off saying it was inconvincing the other branches. 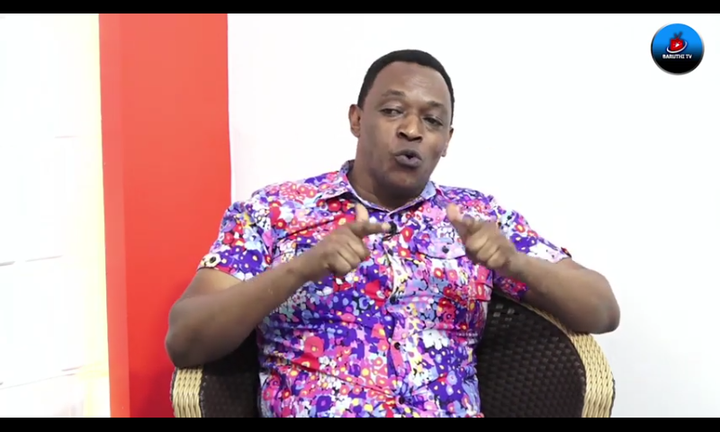 Ndirangu was sent out of church and by God's grace he later started his own.It wasn't easy but God worked out things for him.He was blessed to a point he started lending people money as a shylock.He had friends but normally not a single person lacks enemies.On a certain day,he went out to town and met a certain man who had never been in good terms with him. 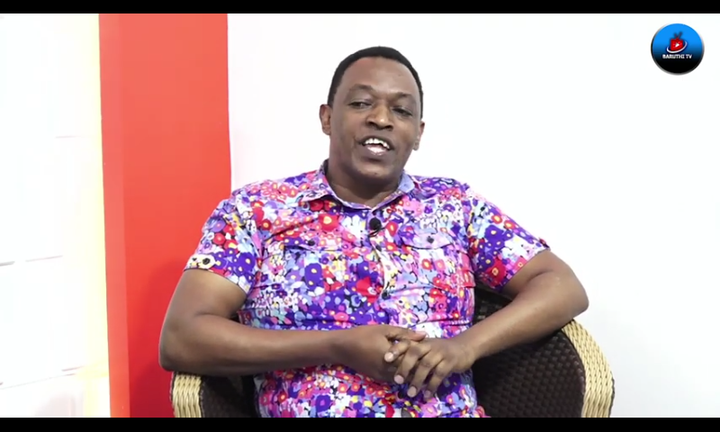 He offered him a lift since he had a motorcycle and he refused and continued walking home.Before reaching his gate,he was attacked by some men from behind and they started beating him.The next thing he realized,they started screaming that he was a thief and shortly so many people crowded, injuring him the more.They even wanted to burn him but luckily, the police saved him. 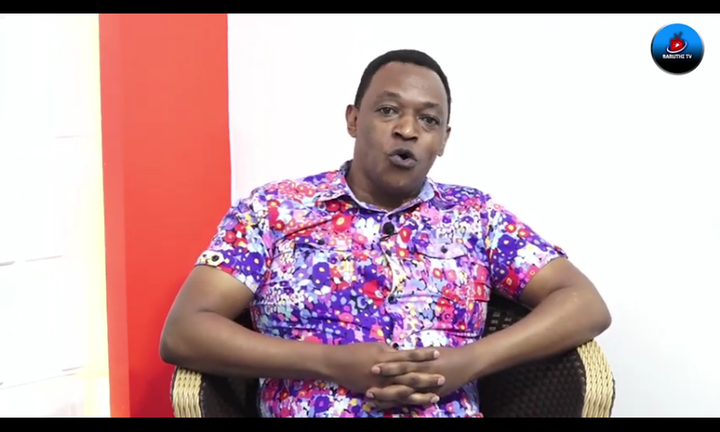 He was taken to hospital and later to the police.Afterwards someone reported that he had defiled a 16 year old though there was no evidence.He was taken to court and jailed for a year.However,he held onto his faith even in his darkest hour.He was later released only to find his church into pieces,the valuables had been sold and there was so much disunity in there. 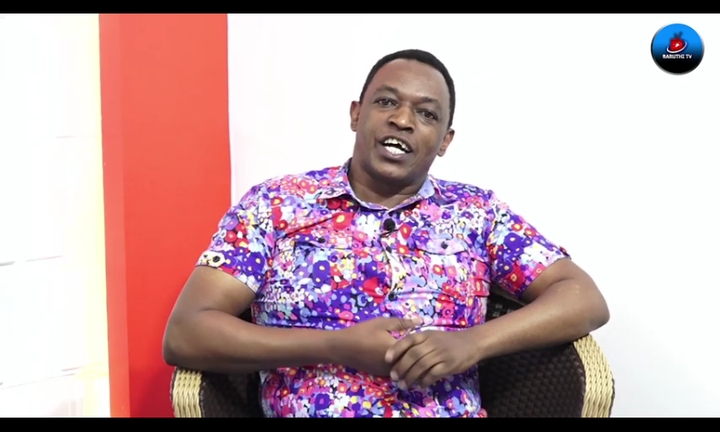 Josiah made a very hard decision and relocated, starting another church elsewhere.He says that jail is one of the worst place to be and requests people to always stand for the truth to avoid the innocent paying for crimes they didn't commit.