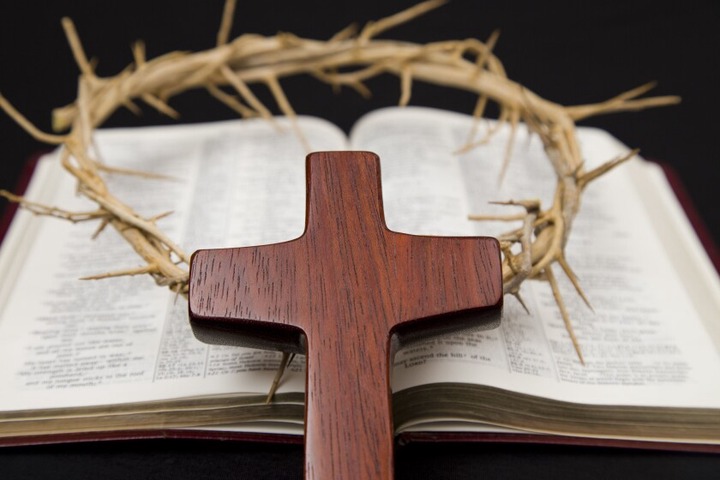 The largest religion in the world is Christianity.

Catholicism, Orthodoxy and Protestantism are the three main branches of Christianity. However, there are many more denominations.

The Church of the East, Oriental Orthodoxy, Eastern Orthodoxy, Catholicism and Protestantism are the five primary divisions into which the religion can occasionally be further subdivided.

Additionally, there are additional denominations within these branches. Catholics make up around 50% of all Christians and they view the Pope as their ultimate spiritual authority.

There are ten commandments in Christianity.

Like other faiths, there are frequently a few established guidelines that every serious believer must abide by. The 10 commandments; which God gave to Moses are essentially the rules of God that every obedient Christian must abide by. You have sinned if you violate any of these commandments.

The holy day is on Sunday.

The holiest day is Saturday in Judaism and Friday in Islam. However, Sunday is observed as a holy day in Christianity and it is also a day when people should relax.

Sunday has traditionally been a day off for workers in many countries when practically all shops and enterprises are closed. On Sundays, churches also hold their most significant masses. Sundays are reserved for worshiping the Lord.

One of the major holidays is Easter.

Easter begins with a graphic reminder of Jesus Christ's execution on Good Friday but it finishes with a joyful celebration of his resurrection.

Easter is the largest Christian festival and in addition to family gatherings and enormous services, churches all around the world celebrate it.

Every year, over 100 million bibles are sold.

Since the first Bible was produced, Christianity has expanded around the world, and the Bible frequently ranks as the most popular book in many nations. Each year, an estimated 100 million Bibles are sold.

One of the three Abrahamic religions is Christianity.

The fact that Islam and Judaism both worship the same deity is another intriguing aspect of Christianity. It is referred to as one of the Abrahamic religions and they all share Abraham as their common ancestor.

Although the three religions have numerous distinctions, they also share many commonalities and many of the figures described in each sacred book are the same person. As an illustration, Jesus is referred to frequently in the Quran and is regarded as one of the prophets.

You undergo baptism to atone for your initial sin.

Every Christian should be baptized in order to purge their souls of original sin and set themselves free. Every person has inherited their sin from Adam and Eve's transgression; the first individuals to eat from the tree of knowledge in the Garden of Eden.

Gachagua Alleges The Benefits Kenya Kwanza Will Offer To Raila Odinga, If He Agrees To Concede

Chelsea Updates On Injuries Ahead Of A Tough Trip To Face Leeds United This Weekend.

If Raila Wants To Have Tea With William Ruto, I will Welcome Him - Rigathi Gachagua Claims