3 Things God Gave Us Instead of a Spirit of Fear 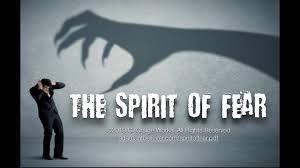 A lot of people quote 2 Timothy 1:7 without giving thought to what the scripture actually means. When Paul told Timothy that God had not given him the spirit of fear, he wasn't talking about being afraid of spiders, heights, or the dark. The fear God was talking about was much deeper.

Having a spirit of a sound mind in this scripture means being disciplined with self-control. Paul tells Timothy that the spirit of fear didn't come from God. Instead, God had given him three other things. Paul also reminded Timothy that he shouldn't fear what man thought about him and his ministry.

Before discussing the three things God gave Timothy, let's learn something about Timothy at the time he was given those things. Even though Timothy only about 30 years old, he was the first bishop of the Ephesian church. In other words, Timothy was the head of a mega church.

Paul was Timothy's mentor who gave him important assignments because Paul trusted him. Timothy met and began working with Paul on Paul's second missionary journey. Timothy was about 16 years old at the time.

Before Paul died, he first wanted to encourage Timothy and to make sure he was prepared to handle the big church with thousands of people. Like God, Paul didn't want Timothy to fear because that would keep him from carrying out his duties in a calm and comfortable manner.

Instead of fear, God gave Timothy three opposites. Those three virtues are very important for anyone to have whether they are in ministry or not. 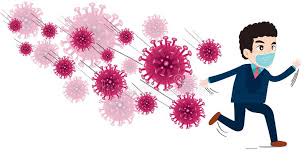 Power is good to have whether someone is a leader or not. God wanted Timothy to exchange his spirit of fear for the spirit of power that would allow him to do ministry in the large church with many people who had different attitudes and personalities.

God would never call anyone to do something and not give them the power to do it. Paul told Timothy to rely on the power of God rather than his own ability in the natural.

God has given us a spirit of power to do His work in the Kingdom of God and proclaim His word. We all His power to support us to do what He has called us to do.

No one can ever go when love is expressed. The virtue of love is given to every believer in Christ. However, all do not consider love as a gift given to them by God. Love is a prerequisite to successful ministry and worthwhile living.

Receiving God's love will destroy fear. According to John 4:18, "There is no fear in love; but perfect love casteth out fear: because fear hath torment. He that feareth is not made perfect in love." 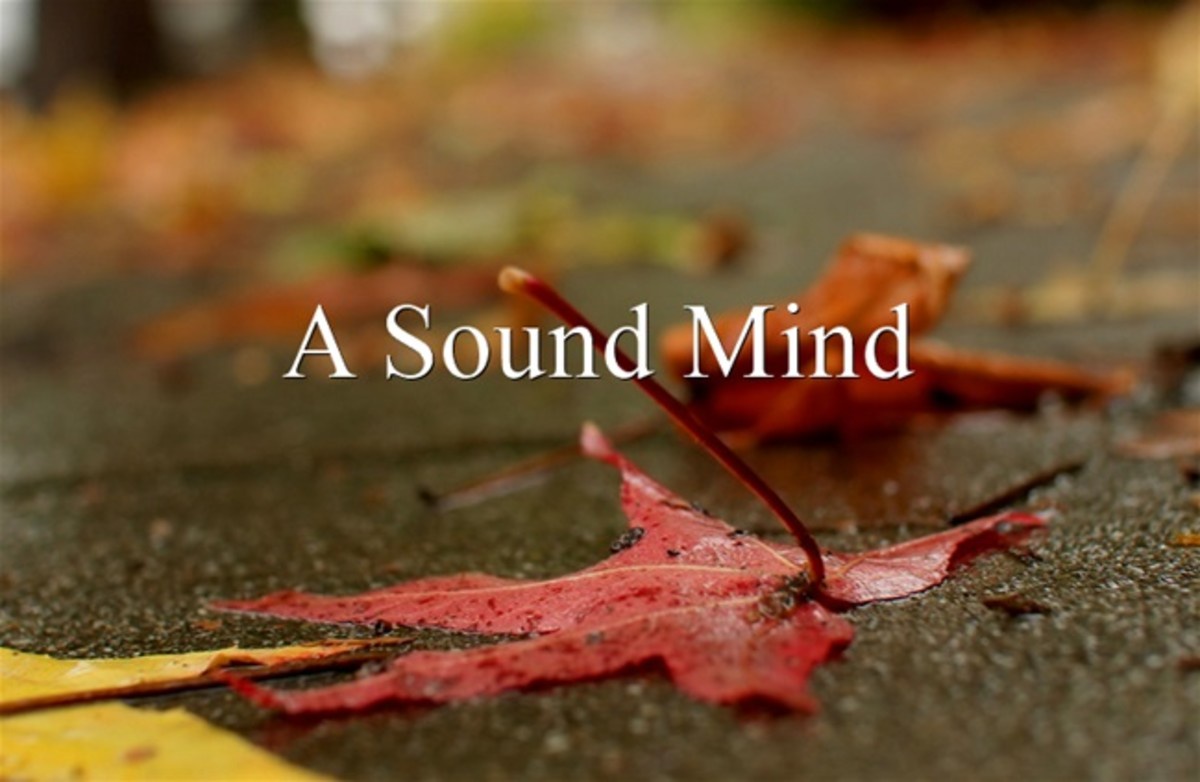 Spirit of a Sound Mind

Having a sound mind has nothing with being senile or demented. Rather, having a spirit of a sound mind in this scripture means being disciplined with self-control. It means being careful to think rationally and righteously.

Being of a sound mind also means having the capacity to think, reason, and comprehend things for oneself. The sound mind God has given us is in contrast to the panic, confusion, and anxiety that are present in fearful situations.

What Paul told Timothy also applies to us. Disciples of Christ should not be a coward and live in fear. We should not always think that something bad will happen because if we keep thinking that way, bad things will happen.

Fear is a strong emotion that comes about by a threat of something real or imaginary that might happen that might harm us. Fear is not from God, but some people still live in fear.

We should remember fear is not from God. Instead, we should remember that God replaced fear with three things: power, love and a sound mind. When Paul encouraged Timothy with that information, he used the word "us" and not "you." That means that we are included in that scripture as well as Timothy.JEW