By BreakingNews.com (self meida writer) | 4 days 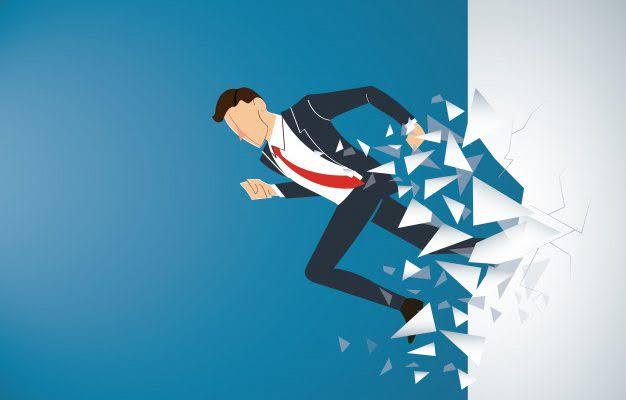 Breakthrough seasons are critical in our lives because they are when we are ushered into our destiny. We also gain victory over issues that have been bothering us for a long time. As a result, it's important to recognize when we're about to have a breakthrough and receive God's blessings. The signs mentioned below can indicate that God is about to bless you:

1. An unusual urge to pray 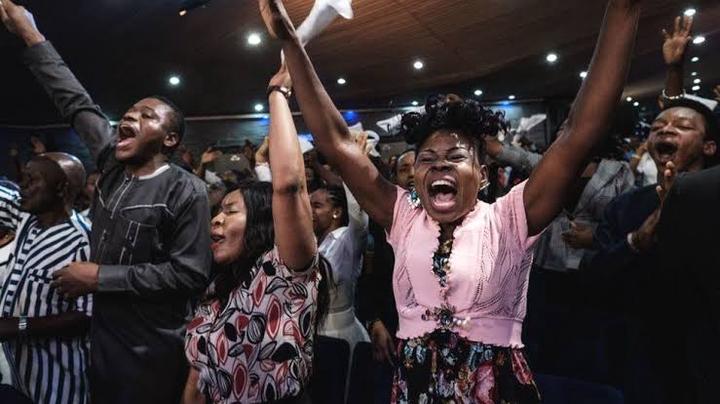 When God is about to send you a breakthrough, you will feel compelled to pray nonstop. You do not understand why prayer has suddenly become a part of your life. The garden of Gethsemane, where Jesus was with his disciples the night before his capture, is a clear example. Jesus prayed to God to take away the cup of pain that was before him, according to Matthew 26:36-45. 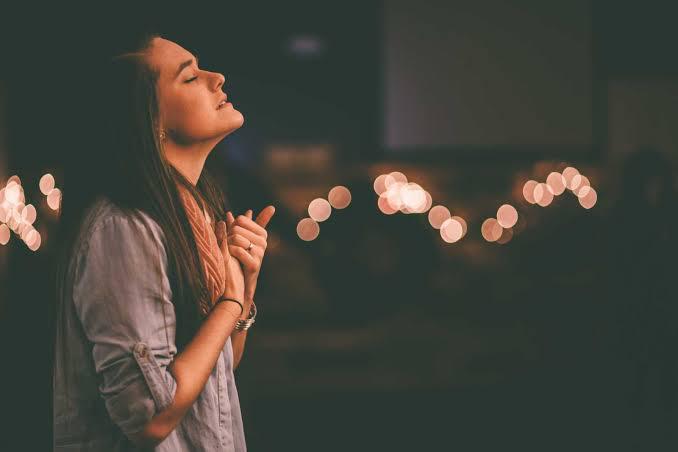 This pain, on the other hand, would usher Him into glory. The entire human race was freed from sin as a result of Jesus' death and resurrection. If you notice yourself praying often and spontaneously, keep praying because your breakthrough is approaching.

You can begin to meet people or circumstances that can easily deter you at such times. This is a devilish plot to prevent you from receiving your blessings. You should not, however, be discouraged. Even in the midst of pain, it is important to remain optimistic and joyful. 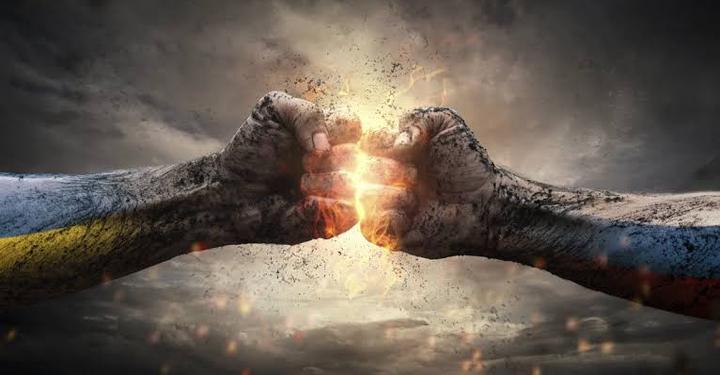 Before Pharaoh let the Israelites go, they had to face a lot of resistance. Even after they were released, Pharaoh pursued them. Moses, on the other hand, told them to keep quiet so that God may deliver them (Exodus 14:14). As a result of God's interference, the waters of the Red Sea parted, allowing them to safely cross. Don't give up and don't lose sight of God.

3. God begins to speak to you through other people and through personal experiences

God communicates with us via the written word. You will also receive a message from a preacher that speaks directly to you, bringing hope and assurance. If you sense in your spirit that God is placing a specific word in your heart, you're on the verge of a breakthrough. Things in your life that haven't been functioning will start to shift all of a sudden. 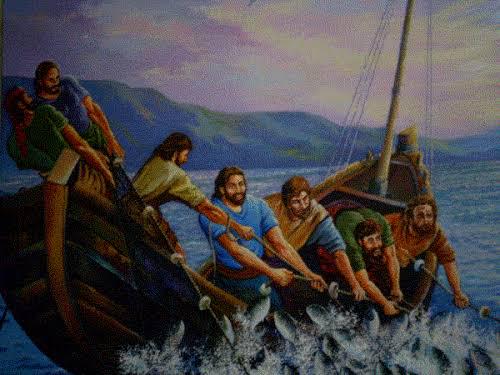 In Luke 5, when Jesus Christ entered Peter's boat, he told him to cast his net into the water for a big catch. Despite the fact that Peter had worked all night without success, he was so perplexed by the large catch that he had to enlist the assistance of other fishermen. Even the nets started to snap. This was a huge development that came as a result of following God's instructions. As a result, follow God's message when you receive it because it contains the secret to your breakthrough.

4. God raises people to support you 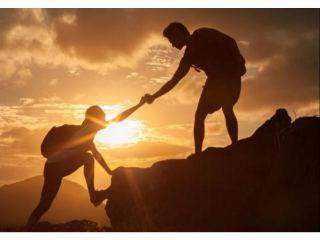 God divinely puts people in your life who will love you and help you succeed. It may have taken a long time, but things happen in God's time that result in a significant change for us. When Peter was captured and imprisoned, the apostles continued to pray for him until an angel appeared and freed him. It was a huge development that even the apostles were taken aback by (Acts 12:1-19). When you see this happening to you, don't be surprised. Rather, give thanks to God for he is sending you destiny helpers.

5. Dreams that align to your breakthrough 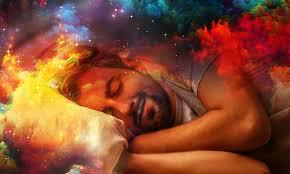 We may not be alert enough to recognize that a period of change is approaching. God, on the other hand, reminds us by dreams and visions at such times. He gives us dreams that are similar to the breakthrough we want. The bible says in Job 33:14-16:

[14]For God [does announce His will; He] speaks not once, but many times, even if men [including you, Job] do not notice. [15][One may hear God's voice] in a dream, in a night vision, when deep sleep falls on men as they sleep on their beds, [16]Then He opens men's ears and seals their instruction [terrifying them with warnings],

Have you noticed any of the following symptoms? Then you can rest assured that your breakthrough is on its way. Daniel recognized the signs of the times and began praying and fasting so that God's promises to the exiled people would be fulfilled. In the spiritual world, there was a lot of opposition, but God finally gave him victory. In the name of Jesus, God will also grant you victory.

Weird Things About Your Newborn That No One Tells You

Pros And Cons Of Transnational (International) Marriage, As June Ruto Got Engaged To A Nigerian Man

TSC Chairman To Set Up Kenya School Of Teachers For This Reason.

Anxiety for Students And Teachers As Schools Reopen By Tomorrow

Top Health Secrets Why You Should Always Visit A Waterfall