On Wednesday, October 7, NTV news anchor by the name of Dan Mwangi presented news in a rather unusual way, different from the normal ways of TV. it seemed to be a way of delivering a special message to politicians. He dressed up completely as a pastor, including a clerical collar. 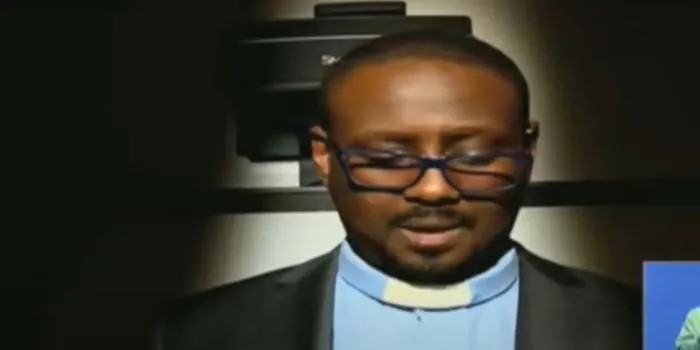 In the 3-minute prime time report, the anchor went on to reveal that politicians are using the holy platform to present their populist performances. He further noted that they are using it to preach division instead of peace. To compliment his saying, videos of chaos were playing besides him, while some leaders giving speeches. Among the leaders were President Uhuru Kenyatta, Deputy president William Ruto and others. 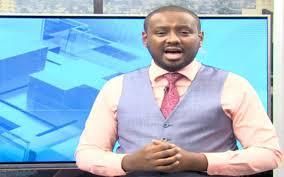 ''Let's get to the next part of our disservice or service. In some places, previously pure power-pact podium, the pulpit but lately a popular political platform painfully percolated by populist performances. Culprits, preachers and politicians.

They handed the sanity of the sounds of the Lord's house to politically charged and division preaching scouts..... Those who have turned worship services which held Christian needs into mini-rallies just with more than prayers. His [God's] wrath is coming friends,'' He said.

He then gave out a powerful advice to congregants and religious leaders telling them that they should determine whether they were serving God or the leaders who were continuing to take over the religious field.

All of this came after the political heat that arose among the political groups that clashed in Murang'a resulting in the death of two people. This incident had happened just minutes before the Deputy president was to attend a wedding at the church.

Content created and supplied by: starnadiarose1999 (via Opera News )