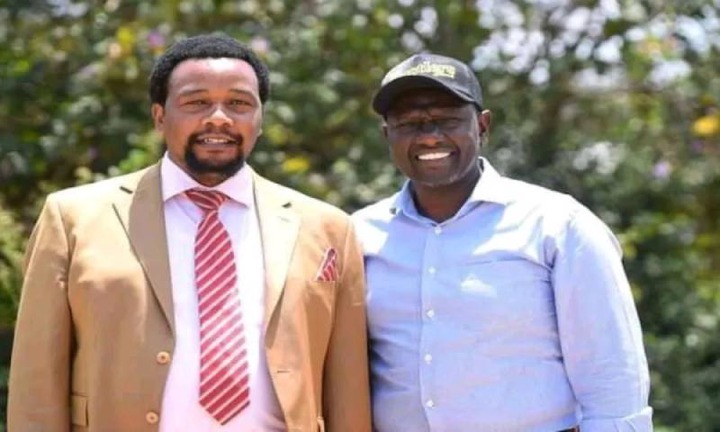 Many people were shocked by the death of controversial House of Hope Pastor Godfrey Migwi, particularly his family, friends, coworkers, and congregants.

Those who had interacted with Migwi during the week saw that he was in his typical excellent spirits and did not appear sick.

They went on to say that the pastor had given a sermon on Sunday, November 28. The speech was about Apostle Paul, who felt the necessity to preach for lengthy hours since he knew he wouldn't get another chance.

n an interview with the media, family spokesman John Gathaiya explained that Migwi became ill and his family summoned an ambulance when they observed his health was deteriorating.

The pastor and aspiring politician, however, died before the paramedics arrived on Thursday, December 3. 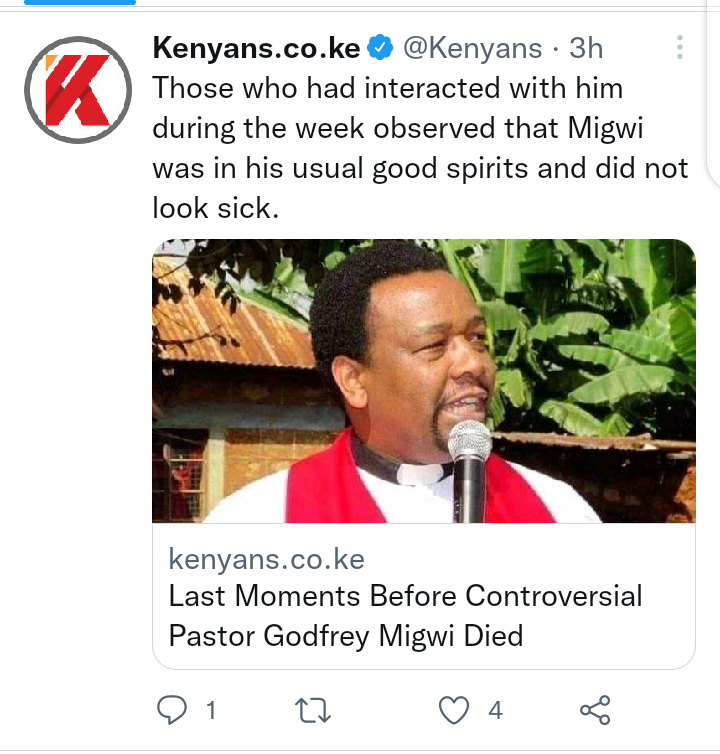 Mwangi Macharia, a pastor at the church, revealed that Migwi had been suffering from high blood pressure issues.

He revealed that the pastor had been admitted to the hospital on August 8, 2021, but few people were aware of his condition.

"No one noticed because Migwi was always pushing himself and liked giving others hope," Macharia explained.

Migwi leaves behind a widow and four children.The Bishop was a staunch supporter of Deputy President William Ruto and had planned to run for Mathioya Parliamentary seat on a UDA ticket.

Since then, the DP has grieved him as a courageous, loud, and powerful spiritual leader with a tremendous sense of humour.