By Sportyboss.com (self meida writer) | 4 days

Yes, Noah's flood may have happened. Genesis 6-9 describes a worldwide flood and construction of an Ark. The Qur'an has almost a duplicate story. In addition, two stories exist in ancient Babylonian epics that describe a huge flood. The epics of Gilgamesh talks of a flood on the Euphrates river . The other epic of Athrasis describes a huge flood on the Tigris river. It also talks of a tribal chief that survived with his family by floating in a boat down to the Persian gulf. 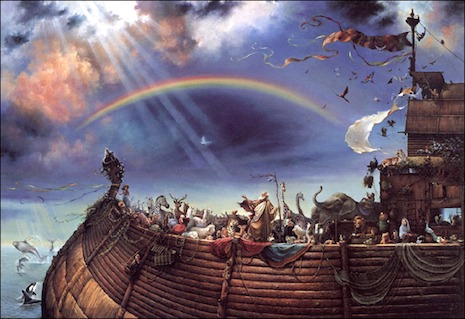 After the floods ( according to epic of Atrahasis ) the chief got out on dry land and erected an altar then sacrificed to a water God so that such a flood would not happen again. Noah also built an altar when he got off the ark and offered sacrifices (Gen 8:20) Because of these stories, it's extremely likely that a huge flood could have happened. However, the question you can ask is what does modern science say about this. 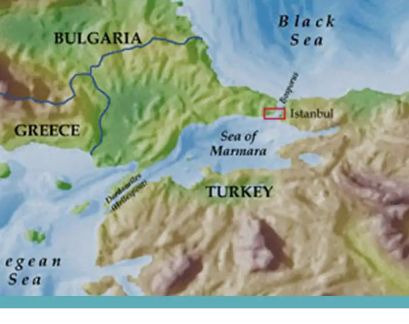 Geologists have offered a new theory that goes back 20,000 to 10,000 years ago . This was a time earth was covered in thick ice sheets from the north pole down to as far as New York and Chicago. Ocean levels were about 400 feet lower than they are today.

The geologists argue that as time went on, the world warmed and glaciers retreated. The melt water had to go somewhere and in this case some European glaciers flooded to the black sea basin then through river channels into the Mediterranean. Water also pooled in the Americas in Lake Agassiz ( currently regions around Canada and US border) This was a giant lake that formed formed just over 8,000 to 10,000 years ago around the same time Noah's story is dated. 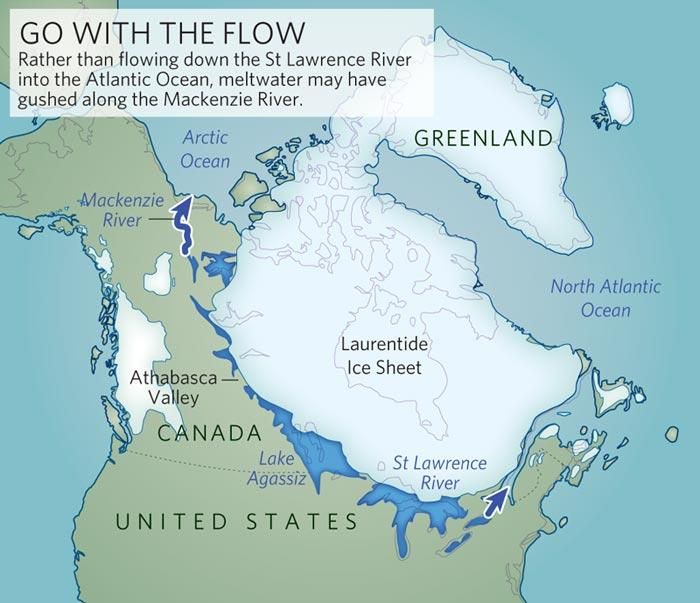 The massive lake continued swelling to an extent it burst draining off more than 800 Olympic swimming pools of water a second into the Ocean. The water flooded all the way to the Mediterranean and Persian gulf consequently separating Britain from mainland Europe to date. The water also caused massive inland floods including around the black sea region where Noah lived. The timing also coincides with the time Biblical stories recorded Noah's flood. More evidences including sedimentary evidence of massive flash floods in that area at that time have surfaced. The floods may as well have happened.

Content created and supplied by: Sportyboss.com (via Opera News )

The Declaration Of Assare Gubernatorial Aspirant

Meru; What Residents of Meru Town Did to ANCs' Musalia Mudavadi Today (Video)

Meet the Only 2 Apostles of Jesus Who Were Not Killed