Why Kenya Needs A Jeffersonian Leadership

By Tenacious_Insiders (self meida writer) | 27 days 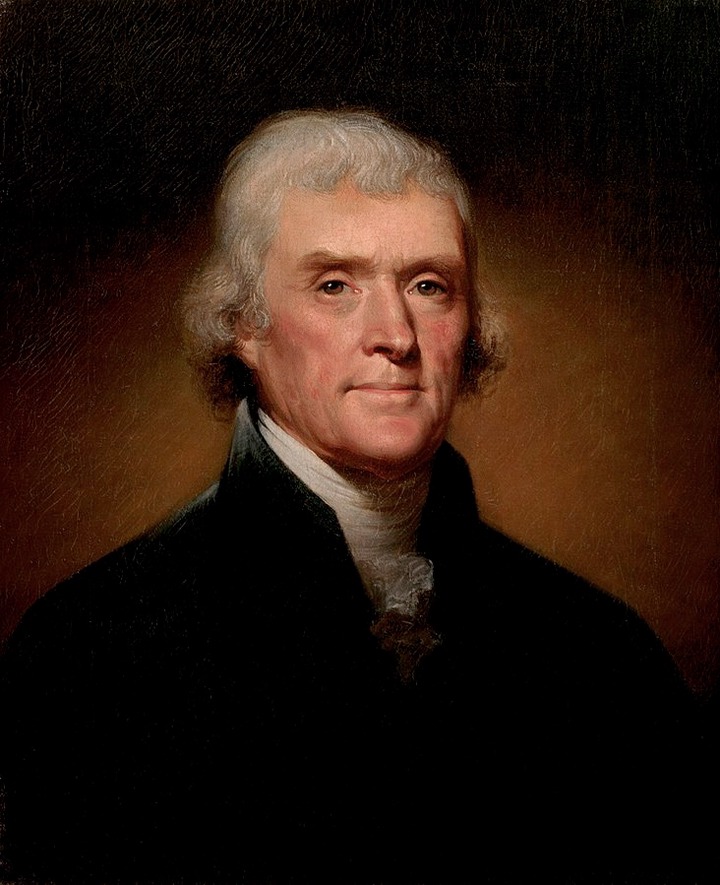 Thomas Jefferson, one of the founding fathers of America, played a significant role in the establishment of social and political reformations in the United States.

Through his writings, Jefferson strongly advocated for the realization of equal opportunities for all Americans, in order to facilitate every person's ability to achieve self-sufficiency in every aspect of their lives. These issues are primarily captured in one of his most notable works known as the "Declaration of Independence."

Jefferson called for the "leveling of the play field" through deliberate strengthening of human rights, periodic renewal of the Constitution, elimination of state-sanctioned excesses, and reformation of the education system, among others. At one point, Jefferson advocated for the allocation of 50 acres of property to each male citizen of Virginia, as a means of addressing the issue of unequal distribution of property in that particular state.

This kind of deliberate leadership is what Kenya needs right now. A kind of people-centered leadeship that not only recognizes the plight of the citizens but also takes proactive measures to remedy the identified social and political problems.

Therebis no doubt that Kenya is greatly blessed with an ubandance of natural resources, peace, and a very hard-working population. However, a majority of the population is yet to get any tangible benefit from the vast opportunities that are available in this country.

And, unfortunately, it is the leadership of the nation that is to blame.

Kenya has, for a long time, been in a state of dysfunctionality. Many atrocities and injustices continue to be committed right under the nose of the nation's leadership. What's more worrying is the fact that most of the leaders are the actual perpetrators of such evils.

It is no wonder that only a few, mostly the political elite, continue to flourish in wealth and abundance while the rest of the population scratch their backs with the pieces of broken pots.

Thus, it doesn't matter how many Constitutional amendments and reforms Kenyans will make, nothing tangible will be realized if there are no "Jeffersons" in this country.

And, to echo the sentiments of one of the prominent personalities in this country, Kenya has an abundance of good legislations only that it lacks good leaders who are willing to oversee their full implementation. If it doesn't benefit them directly, it doesn't matter at all.

Check A University With 1st Class Honours in Lower Division

Ruto To Hague? New Twist In Ruto And Joshua Sang's ICC Case As The Court Reveals This Crucial Detail

"Defeating You Be My Business," Kalonzo To Ruto