The Pope Who Was Exhumed And Tried By Church

By TheRealLionKing (self meida writer) | 10 days

In January 897 one of the most bizzare and extraordinary trials in history of law was conducted in Rome. The Roman Catholic Church decided to exhume a pope's corpse and actually tried it in what is now referred to as Cadaver Synod. The remains of Pope Formosus were exhumed and propped on a throne and questioned by the orders of Pope Stephen VI. A deacon was chosen to answer for the corpse. Formosus was accused of violating the Canon Law and of perjury among other crimes. He was found guilty of all crimes and deposed as former Pope. His acts and ordinations were declared invalid. Ironically the ordination of Pope Stephen as bishop was done by Formusus meaning that the he (Stephen) was invalid Pope hence his declaration was also invalid. Formosus corpse was stripped off his pope's clothing, clothed in layman's clothing,his three fingers were cut off and hurriedly burried. His remains ware then re-exhumed and thrown into the Tiber River. His body later was found on the shores of the river. 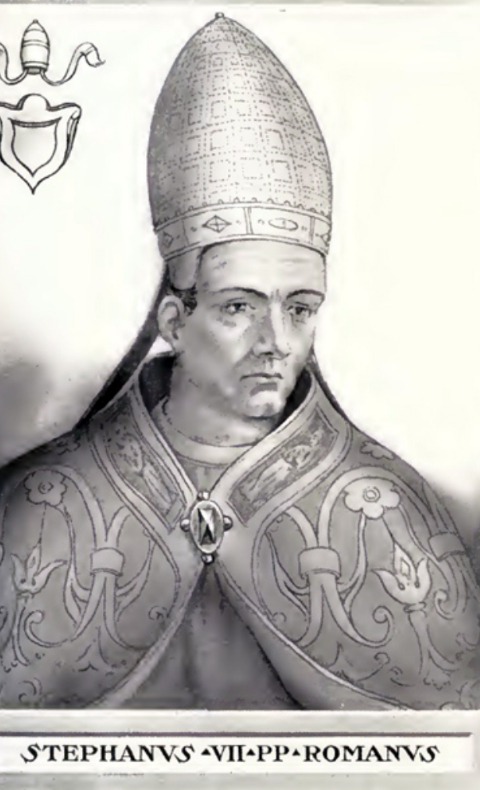 Pope Stephen IV had personal differences with Formosus when he was alive which may have precipitated the events. The scandal was the start of Pope Stephen's downfall. Unrests started in Rome and he was later imprisoned and died by strangulation. 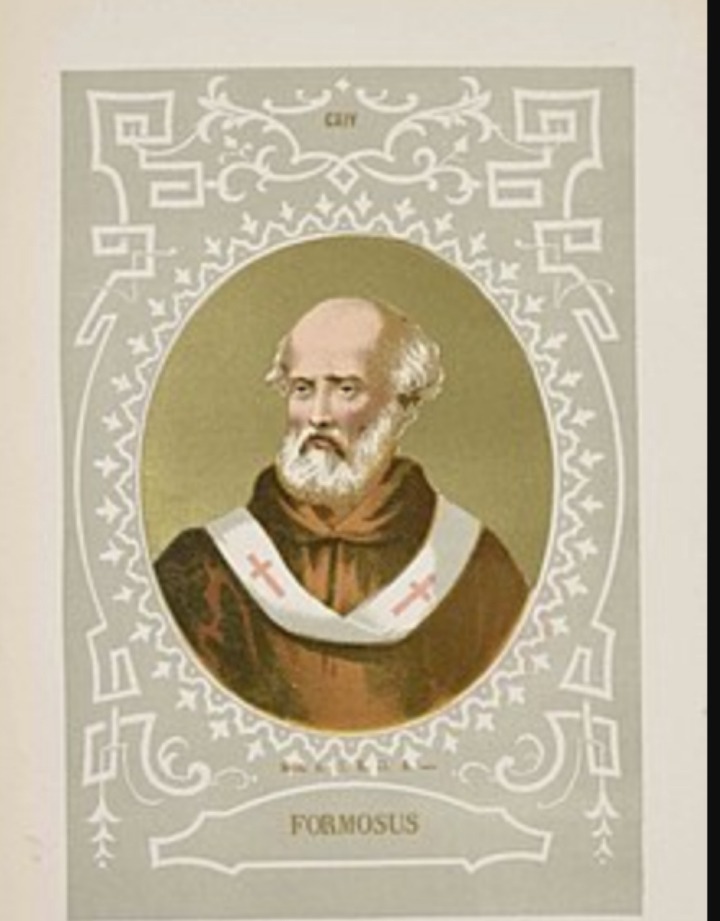 The remains of Formosus were decently burried and the acts of Stephen IV declared invalid.

Orengo, "I Cannot Be Intimidated In My Political Life, I Have Seen Powerful People Come And Go."

The Second Round Of Interviews Were A Ritual, Kabando Wa Kabando Takes A Swipe On JSC

What The Kenyan Senate Has Done To Wajir Governor's Impeachment Motion

Two Things Kenyans Noticed About Matiangi In This Photo Of Him, Uhuru And Qatar Leaders