RIP: Slain IEBC Official Requested Church Mates To Pray For Him Week Before He Disappeared 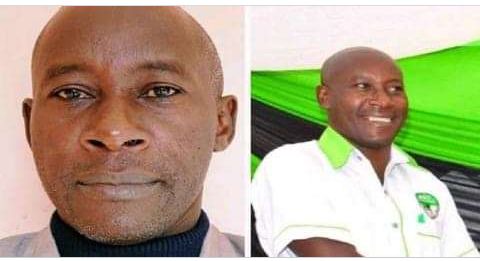 The family and friends of Daniel Musyoka, an Embakasi East Constituency Returning officer whose body was found dumped in Loitoktok by herds men have spoken to the media.

The family spokesperson Margaret Maangi revealed that they saw the rumours circulating on social media that he was found dead, days after he mysteriously went missing.

They were later called by DCI to go and identify the body in Loitoktok. Some of them went and positively identified him.

His friend and church mate mourned him as a God fearing man who was part of the choir and always dedicated his time to the service of God.

On 31st July, Musyoka stood before the church and requested to be prayed for. He said that his job would be challenging especially during the elections period. Since then, the congregants had been including him and all IEBC officials in their prayers.

The family is now calling on the police to fasten investigations so that they can get closure on the circumstances that led to Musyoka's tragic death. 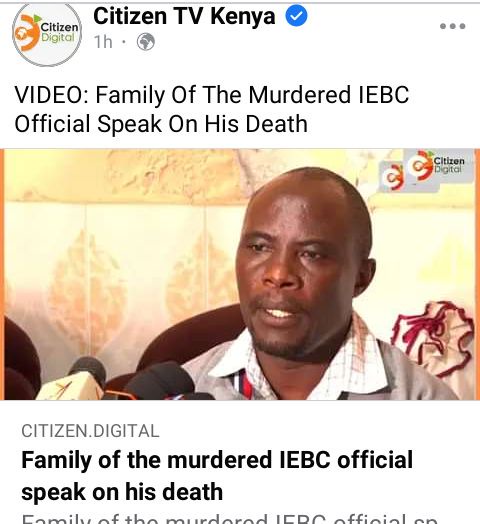 Kenyan Controversial Artist Sheds Light On What Is Going On In Bahati's Life, Kenyans React

After Loosing the Mathare MP Seat, Ringtone Claims that Bahati is Depressed, Wanted to Take Poison