By TheeWriter (self media writer) | 24 days ago

India is categorized with diverse number of religions with Hinduism having a big percentage of people. Besides that,they also have other small religions like Christianity and Islam. Hinduism is believed to be the oldest religion in India and that automatically shows that most of the people are are Hindus. 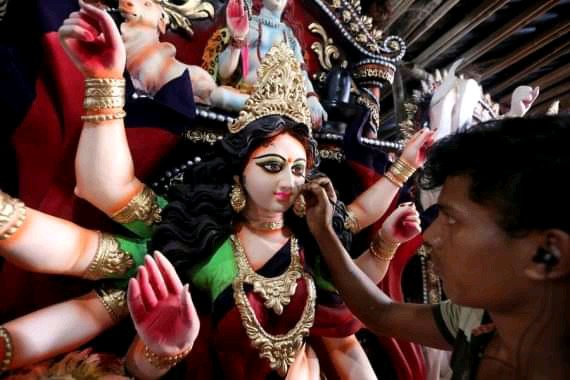 They have their own gods and goddesses which they worship. The Hindu religion is among the oldest religion in the world and also among the top three behind Christianity and Islam. 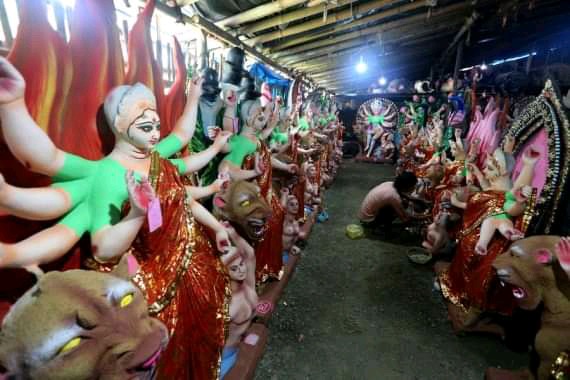 Their gods and goddesses are always depicted in the form if drawing and sculptures which are placed in different places if worship. The popular place where they are believed to perform their religious activities is in the temple. 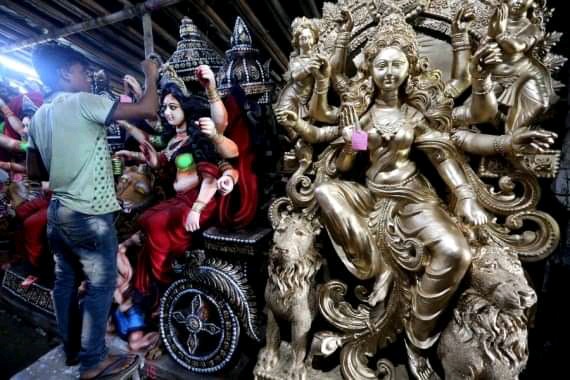 Hindus are among the top religions which cannot desert their culture after Islam. They stick to their religion and it is not easy to convince a Hindu to change his or her religion. Durga is among the goddess that that Indians usually commemorate in her honour for the defeat of Mahishasura king of the darkness for a period if ten days in Madhya Pradesh. Here are some of her photos which are being prepared as they wait the celebration to commence. 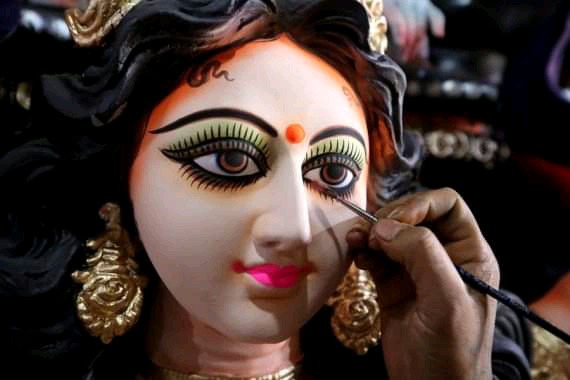 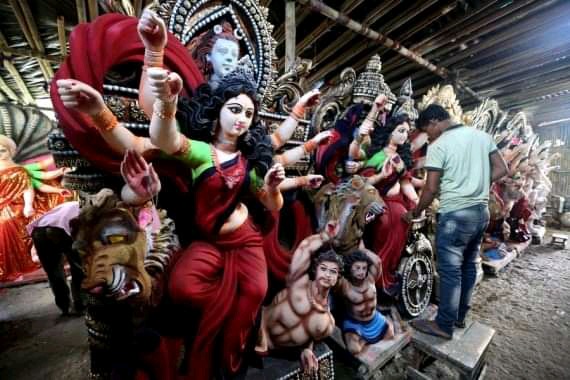