The Place of a Catholic Pope and Power of Papacy

By MarkoMaloba (self media writer) | 3 months ago 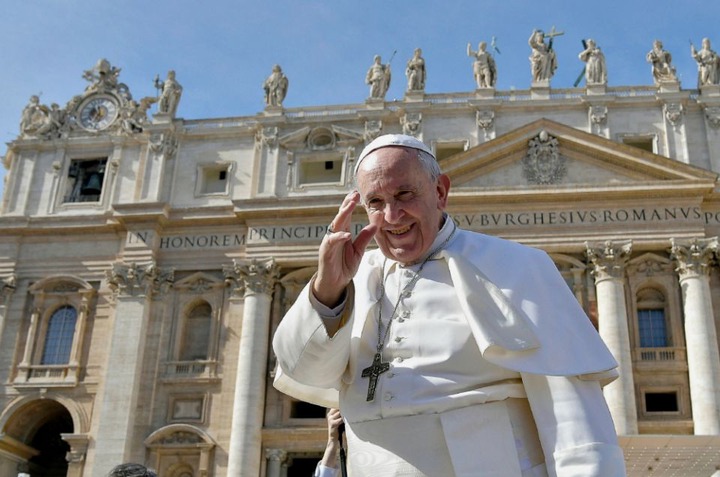 The papacy is the highest office of Catholic leadership that is based in Vatican.

The Pope is the senior most Catholic leader and his title as is expected due to different religious perspectives has come under criticism.

The criticism aimed at the Pope sometimes is anchored on false doctrine by non-Catholics or also Catholics with different views of Catholicism.

Catholics themselves accept that the Pope can be criticised but should be appropriately criticised in context rather than misplacement of his actions and statements.

This therefore shows that there are contexts that the Pope's statements are his view of issues and not necessarily the position of the Catholic Church and thus should be viewed from exactly that perspective.

" If the Pope is speaking very informally, that can be a sign that he does not intend to have his words in that context taken as official Church teaching. Currently we see a sexual abuse scandal rocking the Church. It is perfectly legitimate for Catholics to disagree about how Pope Francis and previous popes have handled these issues, even when that disagreement might involve criticism," a document from aboutcatholics.com reads.

Catholics believe that the Pope has authority given to him by Christ and thus for one to be purely Catholic they must commune with the Pope.

The teachings discourage scenarios where individuals deny Pope's Christ-given powers because they have judged him based on his personal flaws.

As a person the Pope is flawless definitely.

Incidences where the Pope was criticised include the time when St. Catherine of Siena rebuked Pope Gregory XI when he continued the practice of living away from Rome, the city of St. Peter.