By AbigaelOngaga (self media writer) | 14 days ago 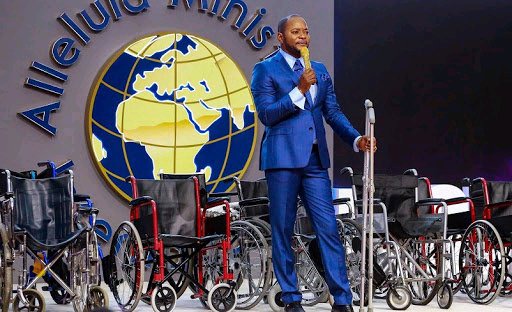 Our churches have been infiltrated by Christianity, and we are unable to stop it since change is difficult to resist. But how is this transformation influencing our faith communities? Is it having a pronounced positive or negative effect? How does Satan entice many Christians to become his subjects and adherents? Let's have a conversation about this.

1.Satan has led many churches astray by convincing them that abortion is permissible.

Many girls and women have had abortions, yet we are comforted by Satan's lies, which are spread by our own fake and false pastors, that it is our right to kill an innocent life (abortion). But what does the Bible say about this?

2.Parents are being accused of rape and other sexual offenses and are being prosecuted.

This is another another devilish path followed by our own pastors in order to deceive the congregation's innocent members. Many stories have surfaced in the media alleging that a pastor has been accused of sexual immortality after sleeping with one of the church members' wife. This is not godly, and while we cannot say it was a mistake, our pastors have sought to entertain Satanic influence.

"28 But I say to you, everyone who looks at a woman with sexual intent in his heart has already committed adultery with her."

3.Prosperity Gospels have infiltrated our congregations.

Pastors have been preaching the "panda mbegu" gospel, which enslaves churchgoers to provide everything the pastor desires. Even in Kenya, some pastors force their congregations to contribute to their own automobiles, pleasures, or contributions to the development of their gorgeous homes.

"Those who aspire to be wealthy, on the other hand, fall prey to temptation, a snare, and a plethora of futile and destructive aspirations that lead to disaster and destruction. Money lust is the foundation of all evils. Some have drifted away from the faith and been pierced with many pangs as a result of this desire (1 Timothy 6:9–10).

4. Fashion has crept into our churches, thanks to Satan.

Many pastors are being influenced by demonic forces to make it lawful for women to wear tight pants and miniskirts in church. What's the deal with this? Is it possible for God to allow such worship to take place in His presence? The following book has this information: 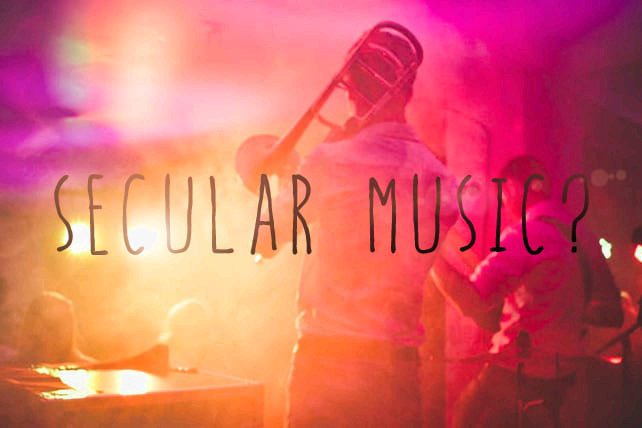 5.Satan has brought gay marriage into the world, which is enthusiastically welcomed by naive Christians.

Have you ever heard in the news or on the radio that some American guys have married one other? Women, too, are engaging in this behavior. This gospel comes from Satan, the father of lies, rather than from God.

"Romans 1:26-27," says the Bible. As a result, God enslaved them to heinous desires. Their women, too, switched from natural to abnormal sexual interactions. 27 Men, too, abandoned natural relationships with women and became enamored of one another. Men engaged in dishonorable behaviors with other men, and they paid the price for their transgression."

6.In many churches, there are several false miracles and staged prophecies. 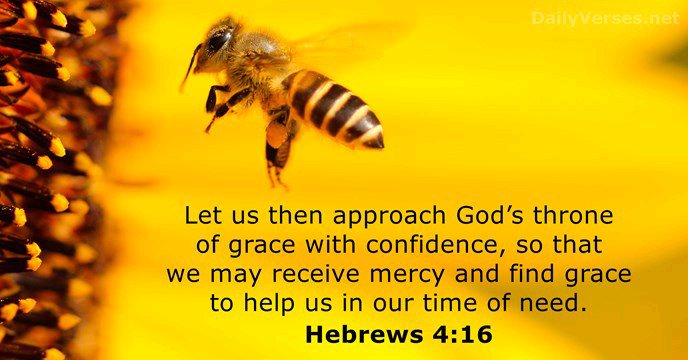 The Bible warned us against the end times events, and one of them will be false prophets and false Messiahs who will perform many fake miracles under the influence of Satan to lure many people. Is this not happening before our own eyes in many churches? The answer you have it already. 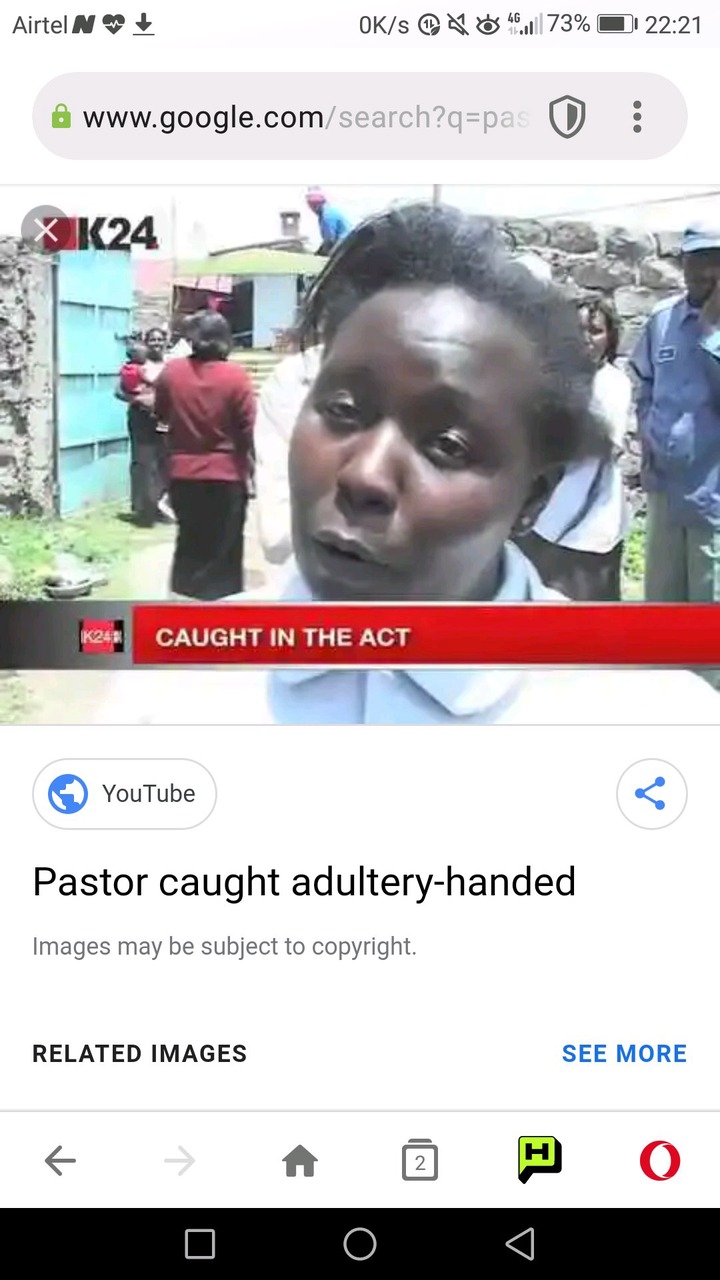 “For many shall come in my name, saying, I am Christ; and shall deceive many. And ye shall hear of wars and rumours of wars: … and there shall be famines, and pestilences, and earthquakes, in divers places. All these are the beginning of sorrows” (Matt. 24:3–8).

These are one of the ways Satan has taken over our Churches, the pastors have acquired magic and dark powers to perform miracles which attracts innocent Christians who are after miracles and not salvation.