By Dekuts (self meida writer) | 8 days

Vocal Mt. Kenya Politician and former Member of Parliament, Kabando Wa Kabando has given his opinion on the ongoing discussion involving the ban of politicians from using the Pulpit by ACK Archbishop, Jackson Ole Sapit. 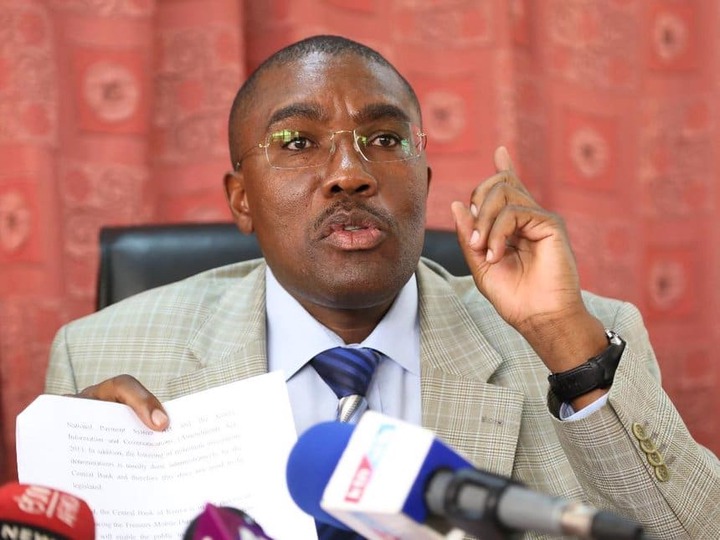 The Former MP has criticized Churches for allowing politicians to take charge of church services which is a sign of mischief. Kenyan politicians have been flocking churches in a bid to popularize themselves among congregants who are also voters.

"If a politician actively belongs in a church, deserves fair equal treatment as other congregants. Problem is for pulpit to be misused for non-faith activities and also to extort money from politicians especially during campaigns. It causes deception, alienates church faithfuls." 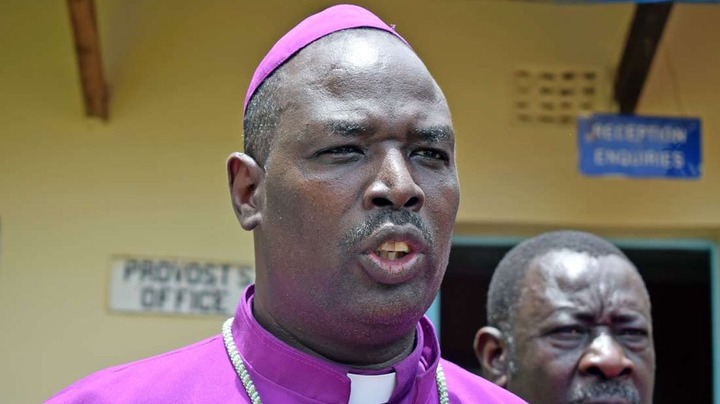 Kabando went ahead to reinstate that politicians who are members of certain churches should be treated fairly like the rest of the congregants. He warned that the pulpit should not be used for extorting money from the politicians who are willing to go extra mile just to persuade voters.