Just as Christians, Muslims also face tough times in some places. There are some places where Muslims find it hard to worship freely despite those countries being Democratic countries. In this article, I will share the only African and European countries without a single mosque despite the country having Muslims. 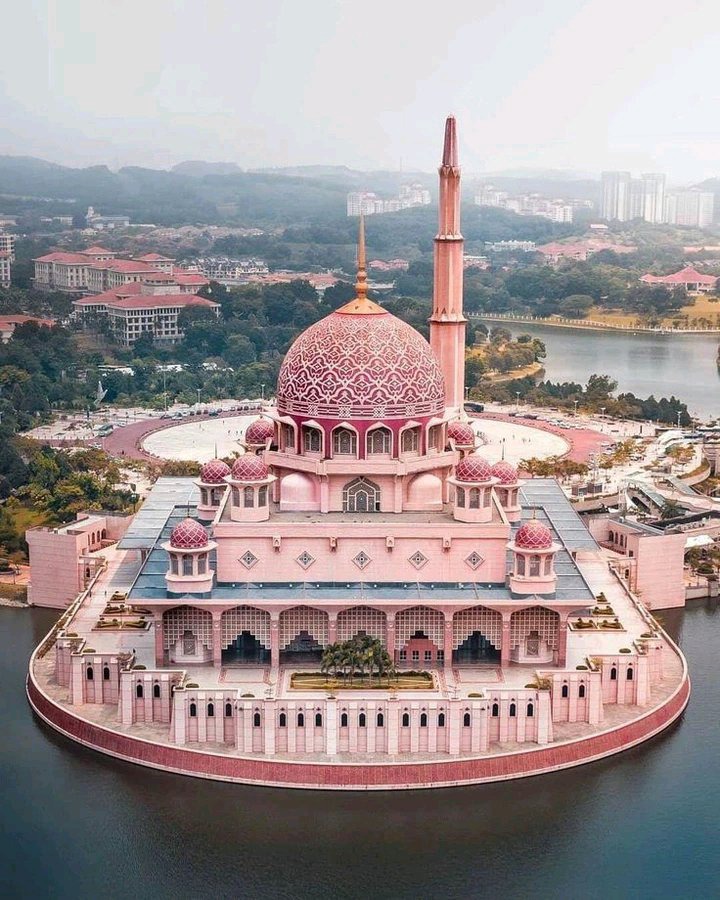 In the European Union, Slovakia is the only country that does not have a mosque. In 2010 there were roughly 5,000 Muslims in Slovakia. Slovaks make up just 0.01% of the world's population. As of November 30th, 2016, the Slovak government had enacted a rule that barred Islam from being recognized as a religion. The lack of mosques in Slovakia is primarily due to this. 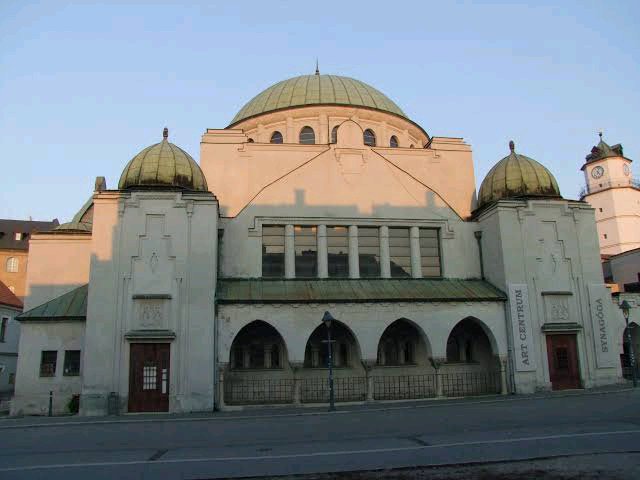 Sao Tome and Principe is the only African country with a single mosque. The majority of the inhibitors are Christians and are always devoted to the Roman Catholic Church. However, the number of Muslims in the country is minimal compared to Christianity. This is one of the reasons why there are no mosques.

I Took A Loan To Support Girlfriend's Bill After She Gave Birth Only To Find The Was Not Mine;John