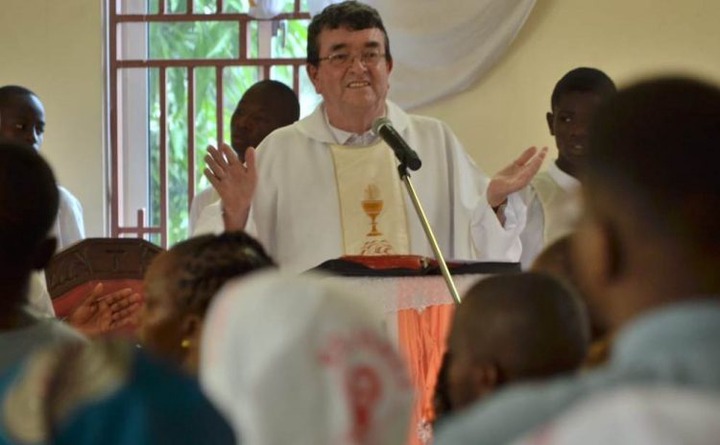 This is after Ruto welcomed several Independent MPs and others elected on Azimio allied parties to Kenya Kwanza promising to work with them to achieve his agenda. 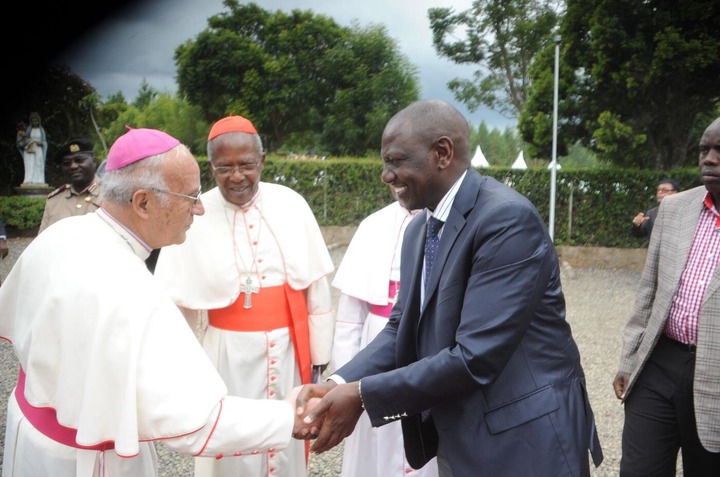 Father Dolan said Ruto was about to kill the opposition just like his boss President Uhuru Kenyatta did when he had a handshake with ODM leader Raila Odinga on March 9, 2018.

"The handshake killed the opposition and now Ruto seems determined to do the same," he tweeted on Thursday. 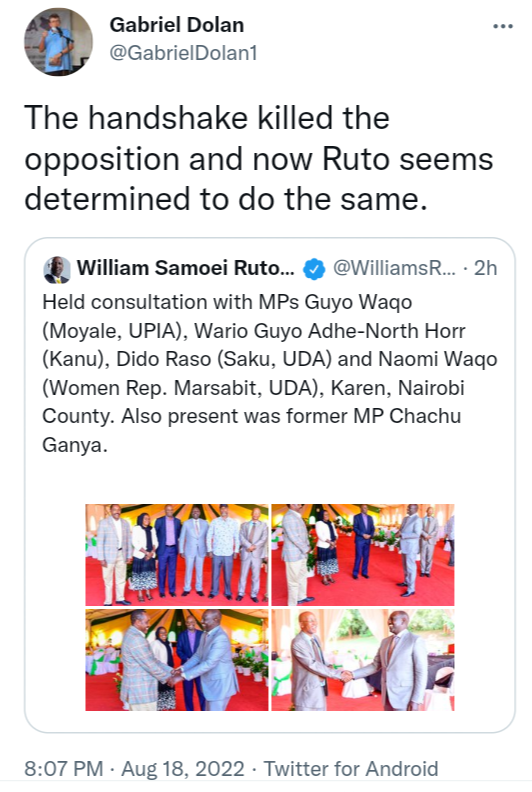 The priest was commenting on a post in which Ruto said he met some North Eastern MPs elected on KANU and UPIA parties who pledged to work with him. 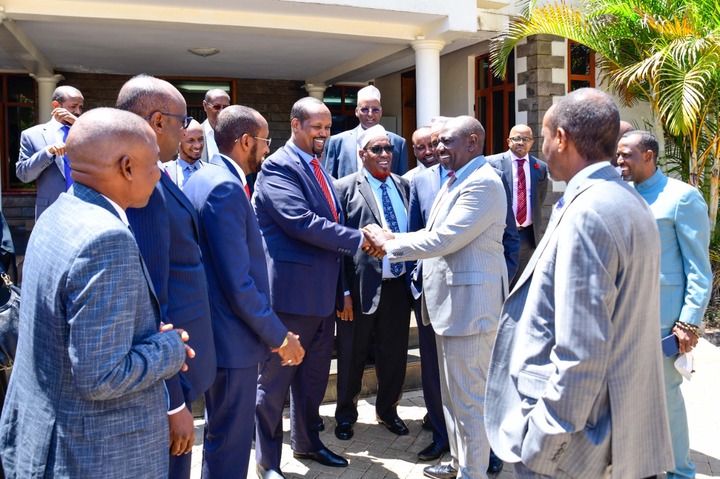 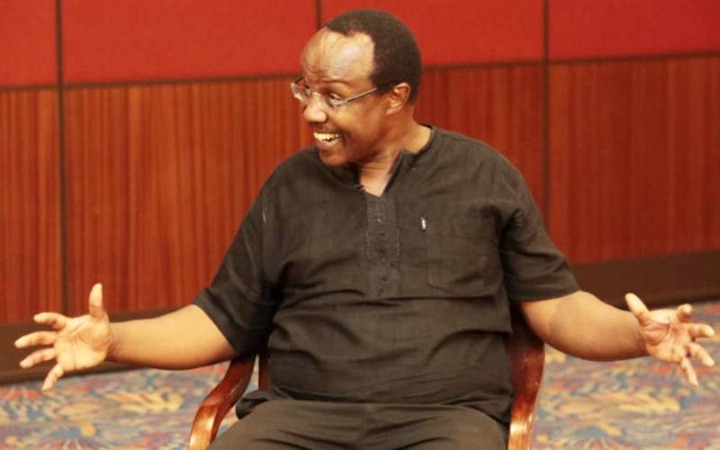 His economic advisor David Ndii has said the rate at which leaders allied to Azimio are joining Kenya Kwanza shows only Raila Odinga's ODM will be left in the opposition.

"The collapse of Uhuru project Azimio will be complete by COB tomorrow. It will be clear to Raila, if its not clear already, that there is no path to power. A petition will simply be postponing the inevitable. ODM should assume that it will be the sole opposition party," Ndii tweeted.