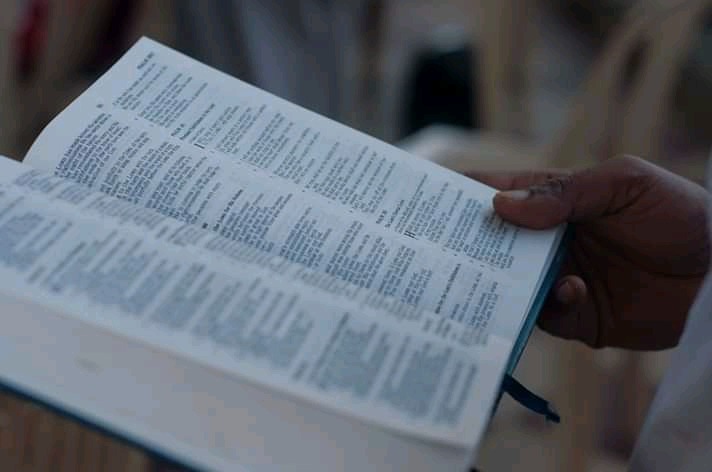 One of the biggest questions people ask is “did God call me for this assignment?” Each time it comes to their minds, it bothers them because they cannot remember hearing God’s voice at any time. Nobody wants to spend his time on something God never called him to do.

The answer is in this short article. However, it is important to note that the call of God is not limited to church activities. Any activity that solves human problem is ministry. Someone could be called to be a school teacher. That's why everything must be done in the fear of God.

2. THROUGH A MAN OF GOD: A man of God could call you through the leading of the Holy Spirit to follow him, by following him, you follow God. From there, you get nurtured till you’re capable of engaging in some additional responsibilities. Elisha was called by Elijah. God didn’t speak to Elisha directly. The disciples were called by Jesus and they obeyed. Later, they became powerful vessels in God's hands. Stephen and Philip the evangelist were appointed deacons by the apostles and they went ahead to do exploit. 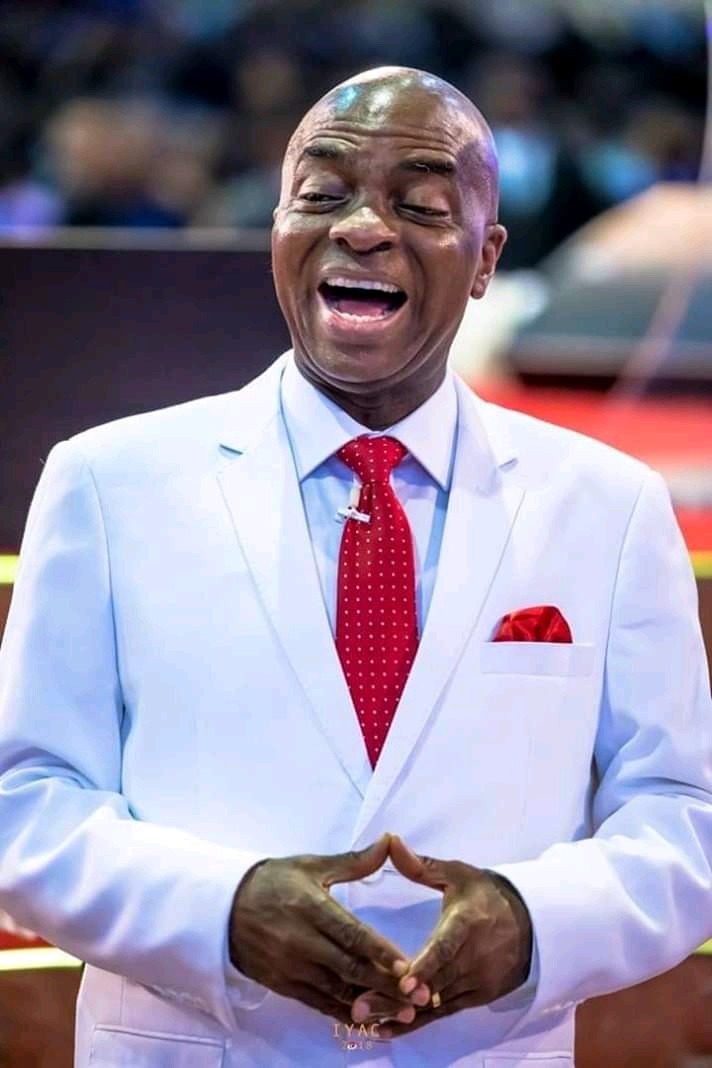 3. THROUGH PASSION: When you suddenly develop passion for singing, children or evangelism, God could be calling you in that area. Those who donated towards the building of the terbanacle were those whose hearts had been spurred by God. They just felt the need to build the house of God and that was it. When your interest and passion is always on something, it's a sign that God is calling you there.

4. THROUGH CIRCUMSTANCES: Esther became a queen through circumstances but she was probably not aware that it was a calling by God so she could save the Jews. There are times you find yourself in certain situations where you just have to do the needful. That could be God's way of calling you. When Paul suffered shipwreck, he found himself on the island of Malta, he never planned it, but God had called him to preach the gospel to the inhabitants of the island which he did. Some who are prison evangelists today started because they found themselves in prison. Nobody plans to be a prisoner. 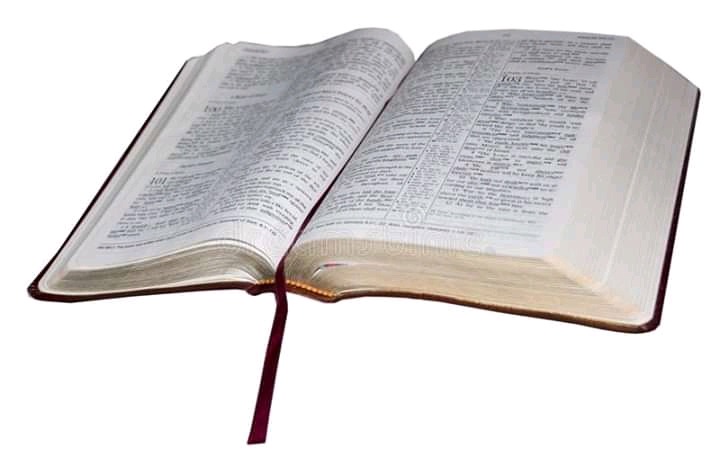 5. THROUGH SPECIAL ABILITIES: Samson would have been a waste if he was not a warrior. God had given him that special ability to save Israel from their enemies. Bezaliel (Ex 31) who was called to construct the terbanacle was given special abilities by God to do it. If you're naturally a good singer, it could be a sign that God is calling you there. If you're naturally gifted with wisdom, God could be calling you into counselling. Don't waste your abilities, put it into use.

6. THROUGH DREAMS/VISION: Someone once told me how she always found herself coordinating children in her dreams. I told her to pray because God might be calling her to the children ministry. When you see yourself preaching from street to street or praying for people in your dreams, these are signs that you have been assigned to work in that area. Paul saw a vision of a man of Macedonia begging him to come to Macedonia and he knew God was calling him there. 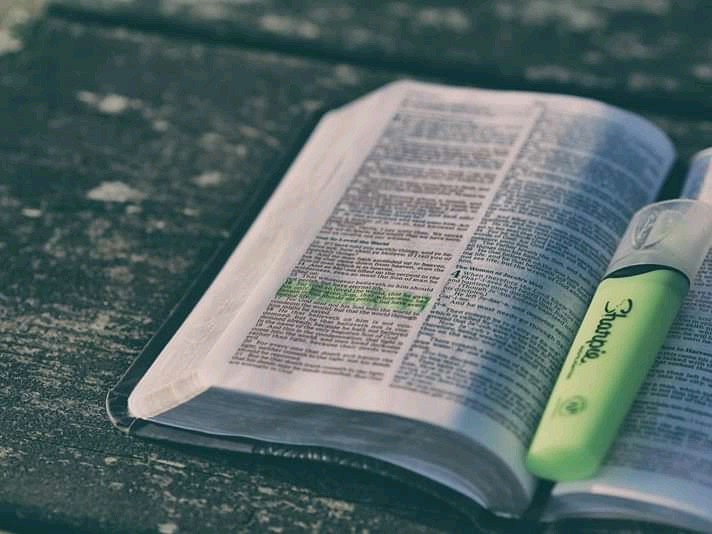 7. AUDIBLE VOICE: Moses, Jeremiah and Paul heard audible voices when they were called. This is one of the scarcest ways God calls people. Many people believe it is the only way but it is not, neither is it the surest, because Satan can manipulate you by portraying himself as the angel of light. One must be careful in listening to voices because it is one thing to hear a voice, it is another to identify whose voice it is.

8. DISATISFACTION: When you continue to feel dissatisfied with the way certain things are done, God may be calling you. David could not bear the insults from Goliath. He stepped forward and killed him. The message was clear, God had called him to be a warrior, a commander. God might be calling you to take charge of that area you feel should be improved.

9. THROUGH DEDICATION: Samuel was dedicated to God by Hannah his mother before he was born. If your parents had dedicated you to God especially before your birth, you may not succeed at any other thing except doing what you're dedicated to do.

God bless you as you read and act on it!

"I Have Tried To Kill Myself Thrice, Please Shoot Me, I want To Be With My Nyokabi" Karani Pleads

My In-Laws Threatened To Kill Me And My Children After My Husband Died:Woman Emotionally Narrates

"My Fiancee Bewitched Me And Stole My ATM, He Withdrew All My Money" Lady Painfully Narrates