By Prester (self media writer) | 4 months ago

One of the most controversial debates globally depending on beliefs, location and age has to be witchcraft. Simply defined as the use of magic powers to harm or help people, witchcraft is spread in almost all continents in the world. In Europe and most parts of America, witchcraft is very much well recorded and even somehow well explained in movies like The Witch, Practical Magic and Harry Porter. 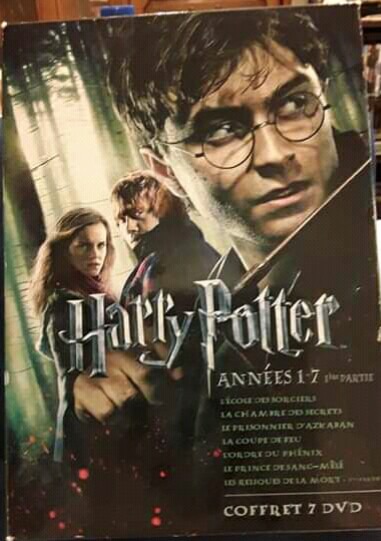 However closer home in Africa, people are skeptical when it comes to this subject. Most religious people rule out the possibility of there being and see it more of an imagination on non-believers than it is a reality. Young people on the other hand mostly have mixed feelings then there is a group who relate most of the occurrences in life to witchcraft. 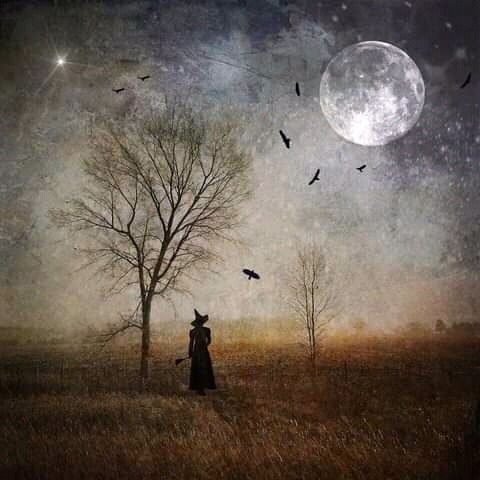 In 1998, like I had stated in a previous sports article, there was a lightning tragedy in Congo where 11 players from Bena Tshandi football club all died in the field after being strike by lightening. Interestingly no one from the opponent’s team was injured in the tragedy. Closer Kenya in the Rift Valley, there was also an incident where brothers who were fighting for their inheritance land had their land divided by lightning.

Countless stories have been heard from mostly Ukambani and Kisii regions that have all led to people blaming certain occurrences on witchcraft. Cases of alleged witches burnt alive have always been in the news which brings the question, is witchcraft real?

Before we answer this question, let us look at who or what revolves around witchcraft. There are two sides of witchcraft; the good side and the evil or harmful side. Those who are orchestrators of the helpful side mostly those who heal the bewitched are people who do not hide their identities and even advertise their jobs. These are referred to as witchdoctors, traditional healers or commonly known as ‘waganga’ in the Swahili language. 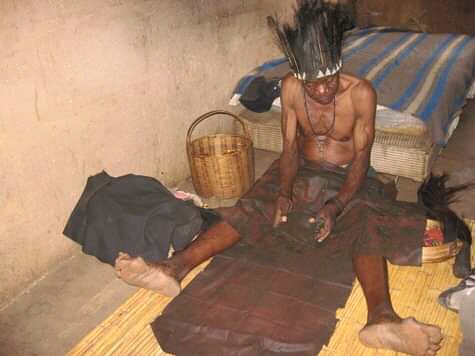 On the other hand,we have the evil ones who actually are those who somehow keep the witchdoctors in business. They go by the name witches, with their male counterparts being wizards or ‘wachawi’ in Swahili. It is interesting to note that most people who lie on this side of black magic are women. 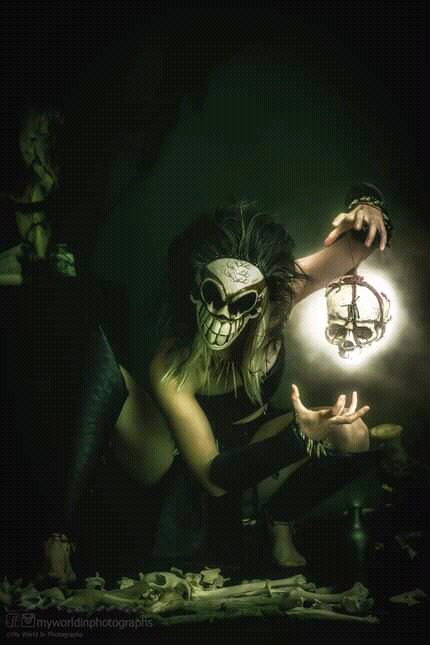 This is just the first part of ‘WITCHCRAFT EXPLAINED’ and in our next article we will look at why witchcraft and how does it benefit the witches and wizards. This will come from extracts of interviews from different traditional healers. See you then.

Content created and supplied by: Prester (via Opera News )