Most of Jesus' life is documented in the new testament and 'the crucifixion of Jesus' is one of the episodes generally accepted by historians since it's site is easy to locate. Also, based of similar historical records , the Romans who ruled Jerusalem at the said time ( historically documented) used crucifixion as a form of punishment for criminals. Since relating Jesus to criminals would not support Christian ideologies and interests in any way , it's thought to unlikely have been invented. 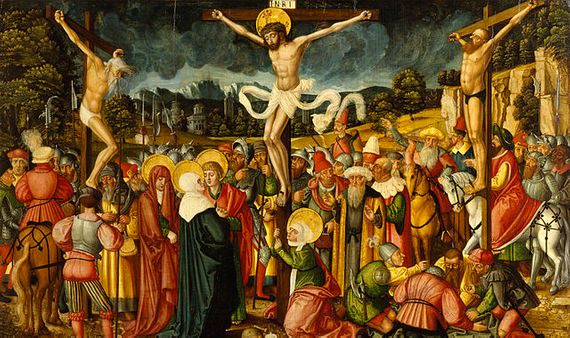 Another point of consensus among scholars is that , the ancient references are not just found in works by Christian authors and this argument supports the historical authenticity of Jesus' story. In ancient Jewish and Roman texts the Pharasee historian Flavius Josephus in his text 'Jewish antiquities' mentions an undisputable reference to the brother of Jesus called James. Prove of existance of Jusus. 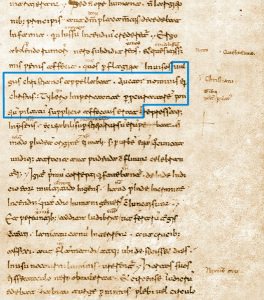 Two decades later , the Tacitus arguably the greatest Roman historian explained that the founder of the sect of Christians was executed during the mandate of emperor Tiberuis when Pontuis Pilate was governing in Judea. Evidence beyond the Bible that Jesus actually walked on earth 2000 years ago and is the founder of Christianity. 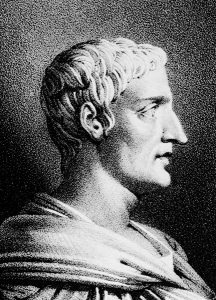