The Deputy President of Kenya, honorable Rigathi Gachagua has called out politicians who are claiming that Statehouse is hosting Alot of church leaders ever since President William Ruto took over the government. 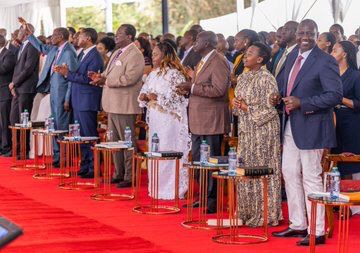 In a news report that has been shared by a reliable source of information, it has been revealed that the Deputy President of Kenya along with the Statehouse has hosted several church members in the past few days.

Addressing this issue, the Deputy President of Kenya, honorable Rigathi Gachagua has revealed or rather claimed that one of the main reasons why this is happening is due to the fact that he and President Ruto are religious people.

According to the reports given by Gachagua, he claimed that one of the main reasons why they believe in church is due to the fact that they witnessed the miracle of God when they won the Presidential elections stating that this was a miracle.

While reacting to his remarks, kenyans who took to their different social media accounts to express their opinions on the matter have called upon the Deputy President of Kenya, honorable Rigathi Gachagua to deal with the increasing cost of living in Kenya.

According to the reports given by most Kenyans, they claimed that this should be the biggest priority in the country due to the fact that Alot of people are currently struggling. 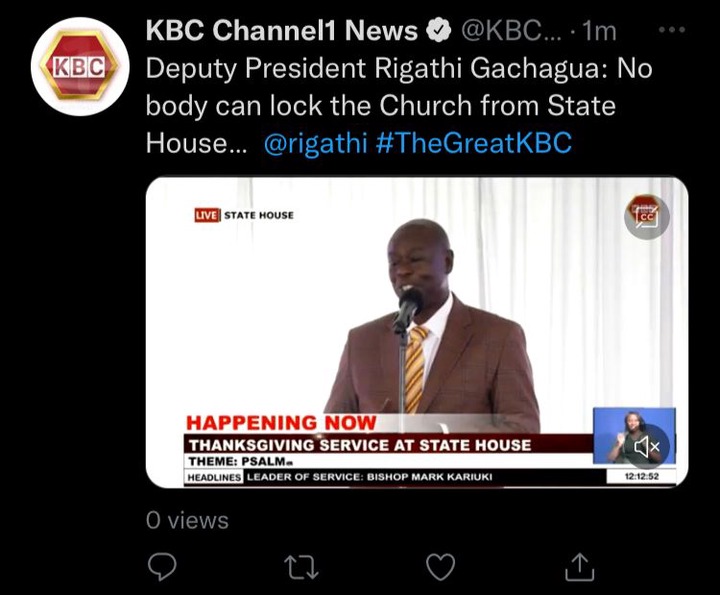