Opinion: 7 Most Influential Preachers Who Were Led by the Holy Spirit in Their Ministries

By Phlex (self media writer) | 9 months ago

"Saying, I am Alpha and Omega, the first and the last: and What thou seest,write in a book ,and sent it unto the seven churches which are in Asia;unto Ephesus,and unto Smyrna,and unto Pergamos,and untoTyatira,and unto Sardis,and unto Philadelphia ,and unto Laodecea." (revelation1:11 KJV).

Just after Christ died, there has been seven church ages as shown in (REV1:11)

and in this article am going to mention those 7 angels (each posessing the seven stars from Christ's right hand). Paul was the star-messanger to the church of Ephesus who brought the word of God to the gentiles. .

Apostle Paul is also the author of many books in the New Testament.

After Apostle Paul came Irenius . The church of Smyrna passed through a tough Tribulation since the message to their church age says "and ye shall have ten days of tribulation" ( meaning ten years of tribulation)

Martin was a solder.For Martin to serve God he found a man cold and shivering, and passers by didn't bother to help him, just like the story of a good Samaritan , Martin helped him ,he cut his coat into two and gave a piece to the helpless man, his service in God's work started that night ,since Jesus appeared to him wearing the same half piece of his coat he used to cover the helpless man.

Columba was from Ireland and Scotland.

Thyaterian church age was known to be "Dark Ages" with sexual immorality .

All those who did not follow some doctrines were thrown to the lake of fire and persecuted. 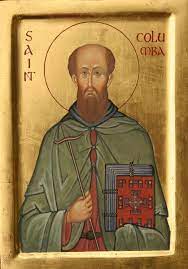 Martin Luther is a well known reformer who started the Protestant Church ministries. He dropped his writings, The 95 Theses, at Wittenberg,

Martin Luther translated the Bible from Greeks to German to help the locals understand the word of God.

His ministry blessed over 540 million Christians around the world 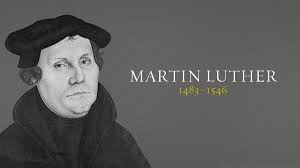 John Wesly preached about sanctification and also the founder of Methodist Church. 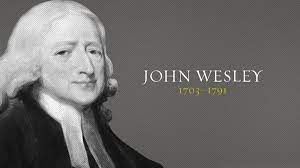 Messanger to: Laodecean Church Age ( since 1909)

A prophet of God who lead a revival ministry.

He also gave his testimonies on angelic visits with one evidently shown on one of his pictures, shown below. 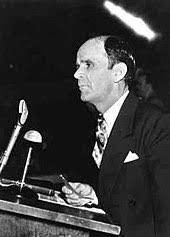 Content created and supplied by: Phlex (via Opera News )