By Camera-News (self media writer) | 1 month ago 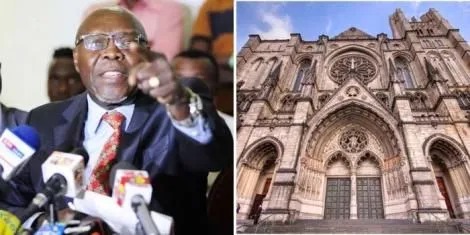 Gor Mahia Football Club Chairman Ambrose Rachier has opened up about what it takes to join the secret world of Freemasonry in the country and the initiation process.

Speaking on NTV, Rachier dispelled reports that the Freemasons are a devil-worshipping cult that involves human sacrifice to acquire wealth. 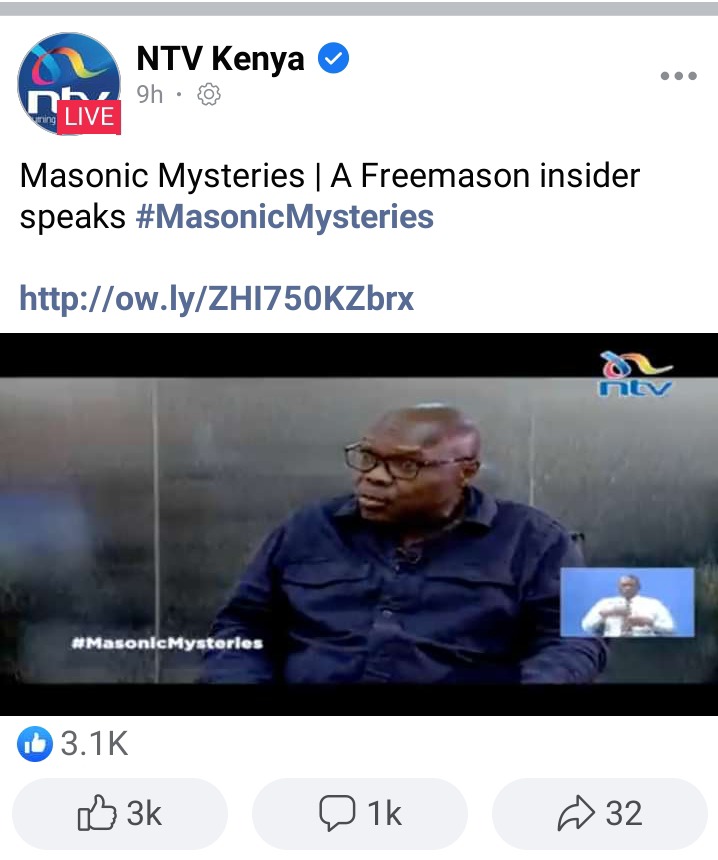 He claimed that the biblical King Solomon, son of David, was the first Freemason and that some values ​​were borrowed from his achievements, including the building of the temple.

Although Rachier claimed that Freemasonry is not based on any religion that unites members of Christianity, Buddhism and atheists.

To join a secret society, one must be recommended by a member, according to the city attorney. It is not an open space like a church where any believer walks in and is welcomed.

A member would then go to meetings held in certain halls to suggest the name of a new person interested in becoming a Freemason.

Just like when applying for a job, there are several interviews and background checks before being hired to make sure that the candidates meet their qualifications.

Other checks are also considered in the process, including family background and individual traits.

In Kenya, only men are allowed to practice freemasonry. However, Rachier noted that members have begun to think about how to allow women to join the secret society. 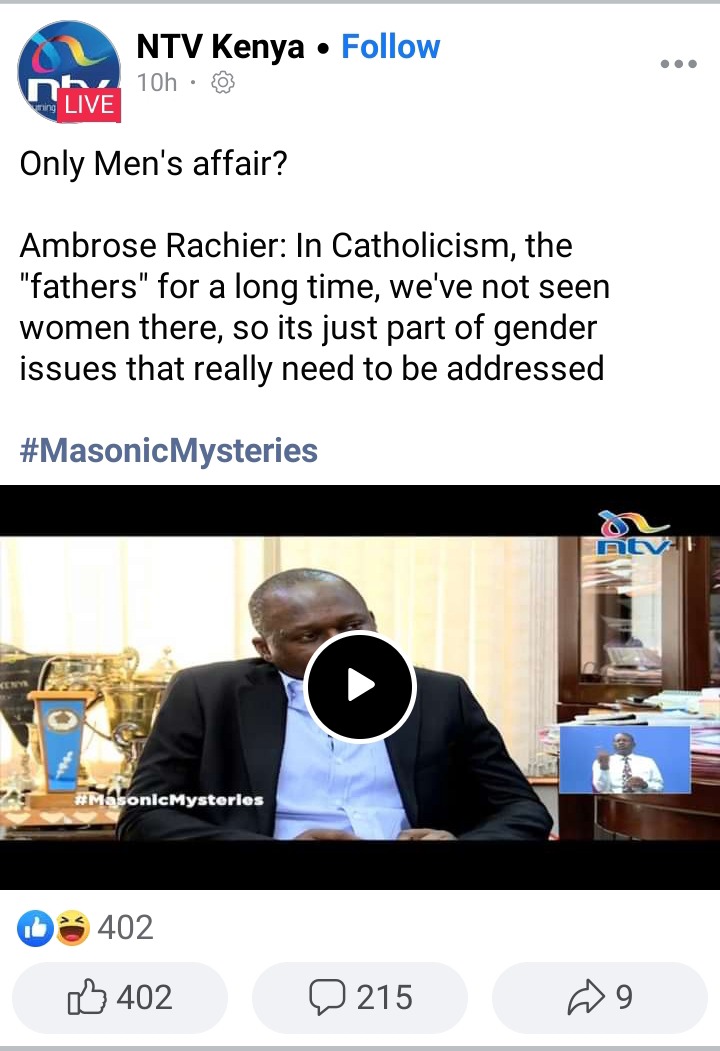 Members are prohibited from engaging in any form of activity that undermines society's values, such as corruption and brokering.

All members of the society can be accepted. According to Rashier, influential people such as former heads of courts, business tycoons and politicians are part of society.

It is necessary to be ready to participate in charity actions in the country.

Former President Uhuru Speaks About The State Of Peace In DRC After Leading Peace Keeping Meeting.