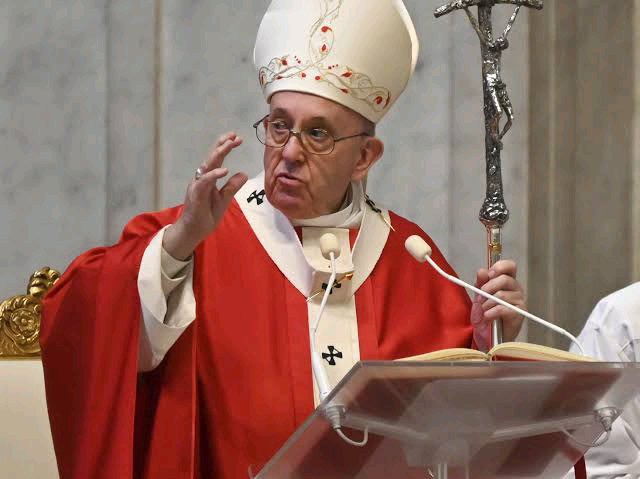 The Catholic church also known as the Roman Catholic church is one of the largest Christian church and the world's oldest church in the world. The Pope who is the Bishop of Rome and the holy See is the central governing authority of the Catholic church. It's headquarters and principal offices are found in Vatican city,a small city city of Rome of which the Pope is the head of state.

How did the Catholic Church come about?

Well, Catholic church being a branch of Christianity, the Roman Catholicism can be traced to the life and teachings of Jesus Christ in Roman occupied Jewish Palestine about 30 CE. According to Roman Catholic teaching, each of the sacrament was instituted by Jesus Christ himself. Therefore, the Catholic Church was founded by Jesus Christ and has continued to teach that the coming of the Holy Spirit upon the apostles, in an event known as Pentecost, signaled the beginning of the public ministry of the Church.

After Jesus Christ founded the Catholic Church, in a tradition of the early Church, Peter who was one of the disciples of Jesus is said to have founded the church in Rome with Paul and served as it's bishop authored two epistles and then met martyrdom there along with Paul. Additionally St. Peter the Apostle whose original name Simeon or Simon, the disciple of Jesus Christ, died 64 ce, at Rome in Italy recognized in the early Christian church as the leader of the 12 disciples and by the Roman Catholic Church as the first of its unbroken succession of popes.

How many Catholic churches are there across the world?

As I had indicated earlier that the Catholic Church is the largest Christian church worldwide, the Catholic as a religion has over 10,000 Dioceses that consist of 24 particular churches. Pope Francis is the chief pastor of the all the churches worldwide. He is assisted by Bishops, Cardinals, Fathers, Sisters and Brothers and Catechists who have continued to play a prominent role in the history and development of Western civilization.

There are over 2.3 billion baptized Catholics worldwide. You can read more about the Catholic church using the sources below.

Gachagua Speaks How Raila Had a Huge Crowd in Nyeri, Reveals What Happened