How Prophet Elijah In The Bible Later Came To Die

By Humdel (self meida writer) | 8 days

As we all know they are two know people in the Bible who never died they were Enoch and Elijah. Elijah being our subject of discussion, was a prophet in the time of Ahab and Jezebel as the King and Queen respectively of Israel.

Queen Jezebel had executed many prophet of God, and made Baal and Asheerah gods of Israelites. Elijah was the only remaining prophet of God, he hid from the face of Samaria, being fed by ravens. Not a single time was he ever found.

God nevertheless heard the cries of the Israelites,he sent Elisha to King Ahab, who later the meeting of all Israelites in mount Carmel. Prophet and Prophetess of Baal and Asheerah too were not there to proof which God was a true God.

There was a spiritual duel and Baal and Asheerah's prophets and Prophetess failed utterly, and they were executed by Elijah. Later on after appointing Elisha as his successor he ascended to heaven, on a whirlwind, some Biblical versions call it a chariot of fire.

Later on in the new testament, there emerged a prophet in Israel called John the Baptist, son of Zachariah the priest. He babtised people in River Jordan. According to Malachi 4:5-6 his coming was prophesied same to the book of Matthew 11:12 .

As we all know, the head of John the Baptist was presented to the daughter of King Herod as a birthday gift, due to her mother's influence who was always condemned by John The Baptist. And that is how the reincarnated Elijah later came to die 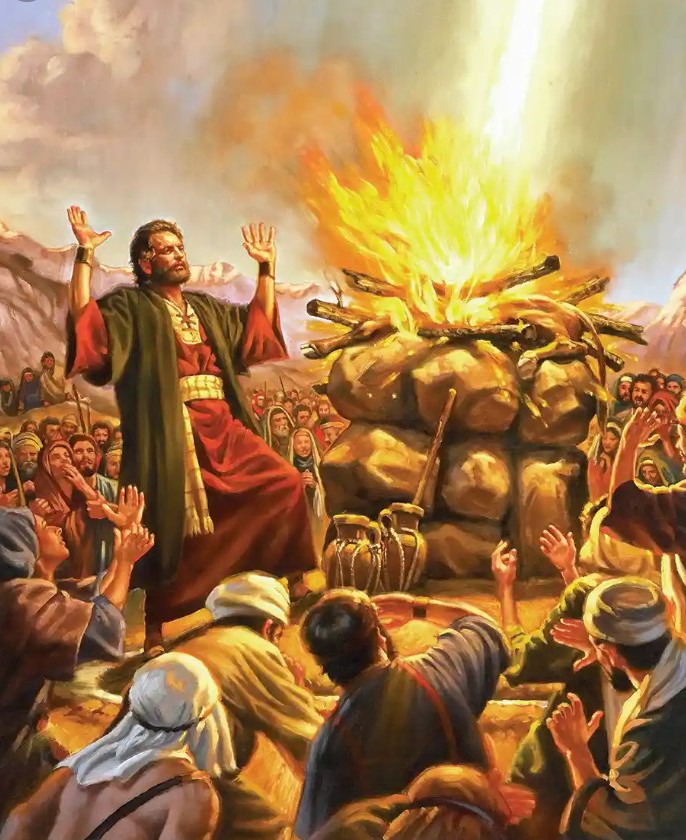 Movies that are a good alternative to action and horror genre

Musician Chris Embarambamba Is Excited After Getting Support To Build His Own House.

How To Become Rich In A Couple Of Months