See The Church That Has High Numbers of Fights In Church And Why.

By Editormwangi (self media writer) | 1 year ago

Here is the church with the highest number of church wrangles. 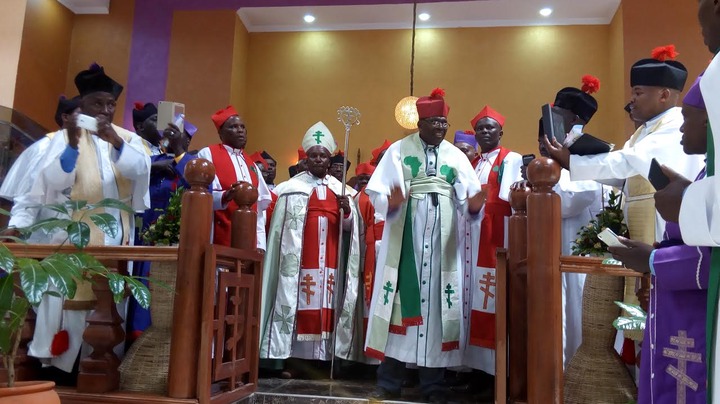 African Independent Pentecostal Church(AIPCA) has in the recent years hit the headlines for all the wrong reasons. The fights just seem to stick with them and they have refused to go. Even after the interventions of president Uhuru Kenyatta in 2017 a fresh petition was sent to the Attorney General. 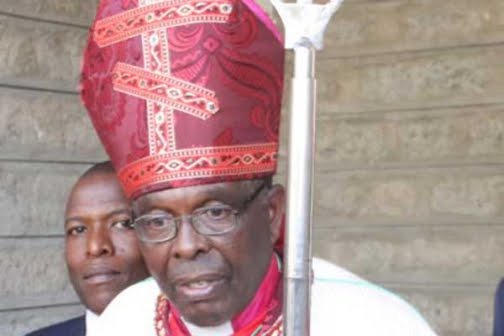 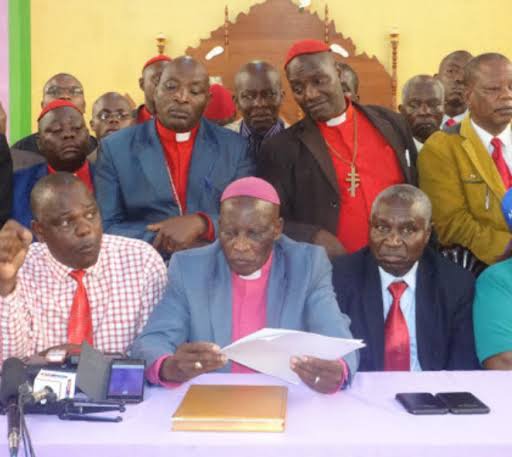 The petition to Attorney Genera was to annul the election of Bishop Julius Njoroge as the Archbishop on Jan, 2017. This led to a heated confrontation between the proposing and opposing sides of the same church. The news headlines read: AIPCA fight over property and power heads to the court. 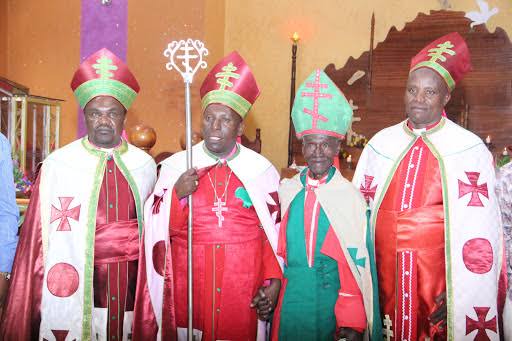 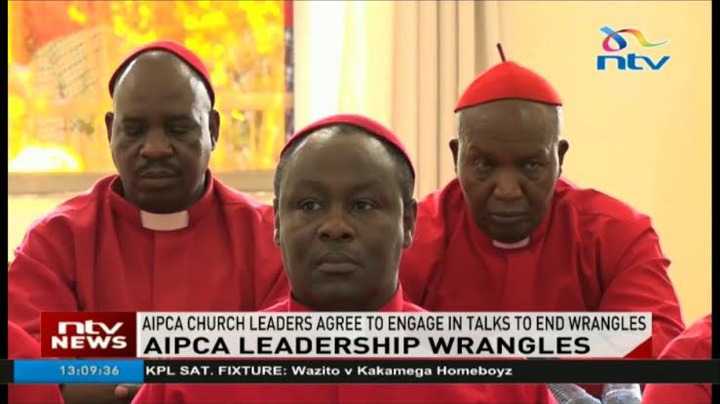 AIPCA traces it's origin in 1937, where it was development to fight for Kenyan independence. Its first ordained priests were Philip Kiande and Arthur Gatung'u. And since then the church has seen a massive spread in many parts of the country. The growth looks to have come with its own challenge, often unending wrangles.

It quite unfortunate that the church has seen numerous numbers of splinter group each against the other. And so it very difficult to have one leader accepted by all the groups hence controversies is elections in now a familiar trend with the church. And the fights trickle down to the local churches in the villages. 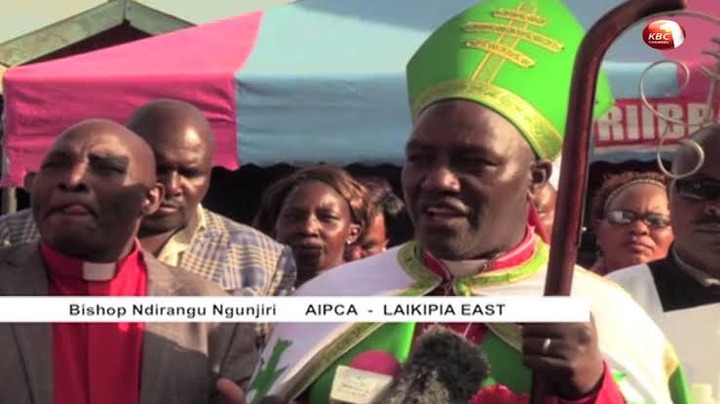 In Jan 2018, in Nyandarua County there was a clash between believer during a Sunday service leaving five people injured and a few others arrested. The fight was all over about leadership. A section of the church were opposed to the sitting Bishop. This happens in a church at Rurii, Ol'kalou. 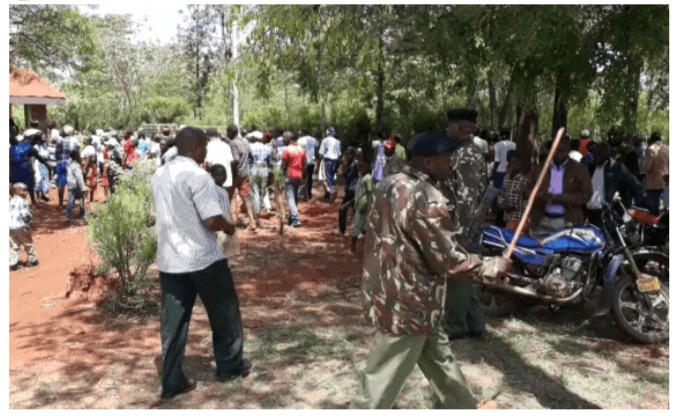 In April 2019, there was a bitter fight in Mwea Constituency, Kirinyaga County in a church, Ngucui AIPCA.Ten worshippers were injured including a pastor. This was after two rival groups in the church clashed over leadership wrangles.

The examples of these clashes are numerous but they all emanate from one cause, Leadership. Either national leadership or local church leadership. And when the leaders themselves are fighting, the followers just can't help it. God's intervention is key now.