By BlogpostNewz (self media writer) | 22 days ago 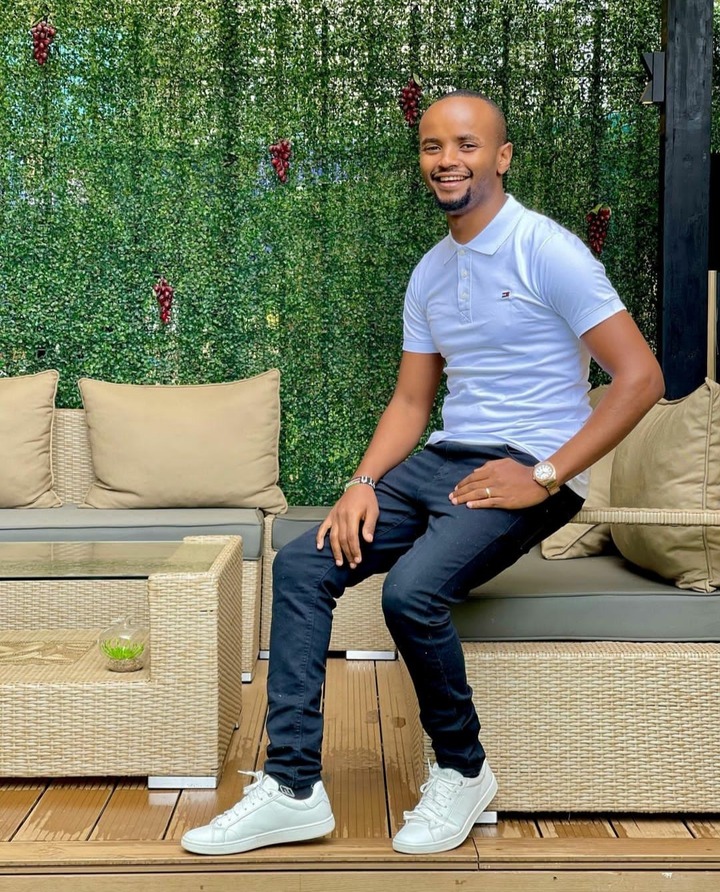 Peter Kabi popularly known as Kabi WaJesus is a celebrated personality in Kenya. He is married to Millicent Wambui Nganga alias Milly WaJesus and the two have been flaunting how they love each other online. The two are content creators and they have been taking the internet by storm with their uploads on their YouTube channel which always attract a huge number of views from Kenyans. 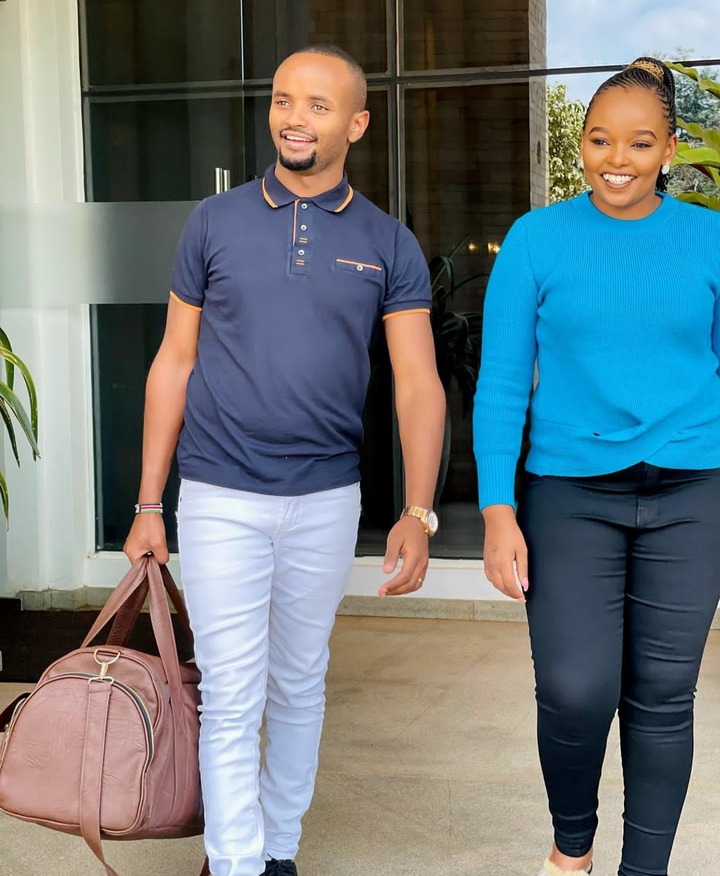 Kabi WaJesus has found himself in the wrong side with Kenyans after his latest video with Milly WaJeses went viral. During a live YouTube session with the fans, Kabi WaJesus had the worst prank ever to his wife and this made the wife to cry. 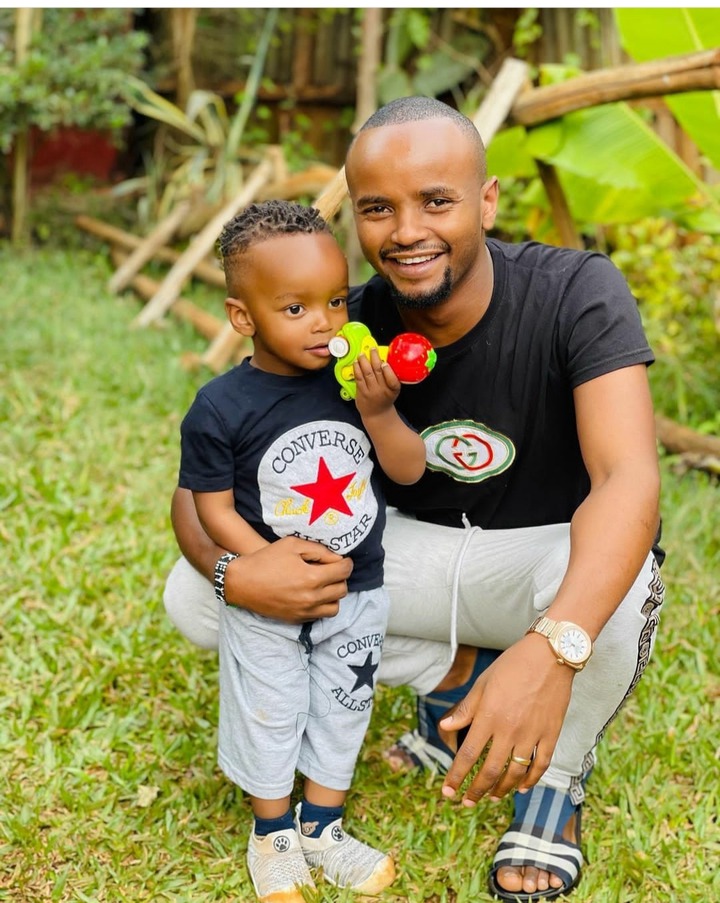 Kabi pranked his wife that they had lost their son Taji in town and the son is no where to be found. In the process, Milly thought that it was true to the point she started shedding tears. The wife later realized that she was pranked by the husband but Kenyans angrily ganged against Kabi for the crazy joke. 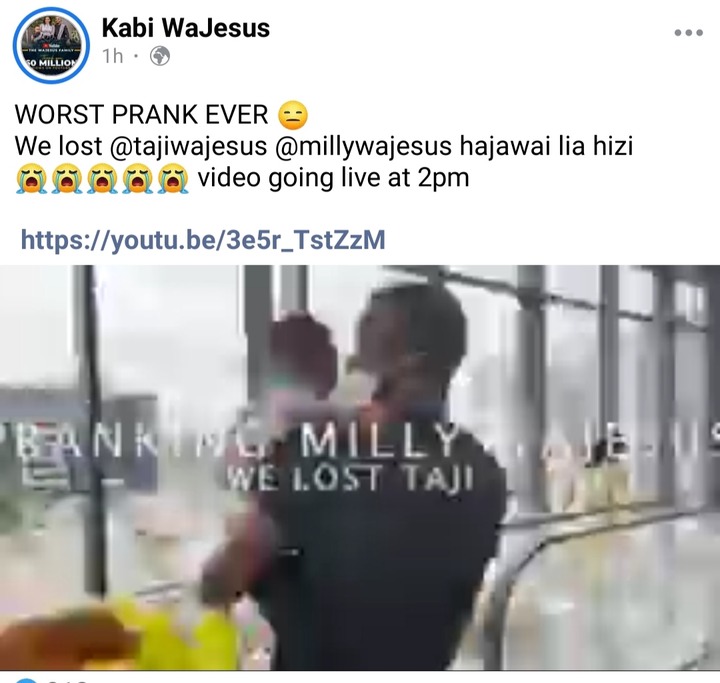 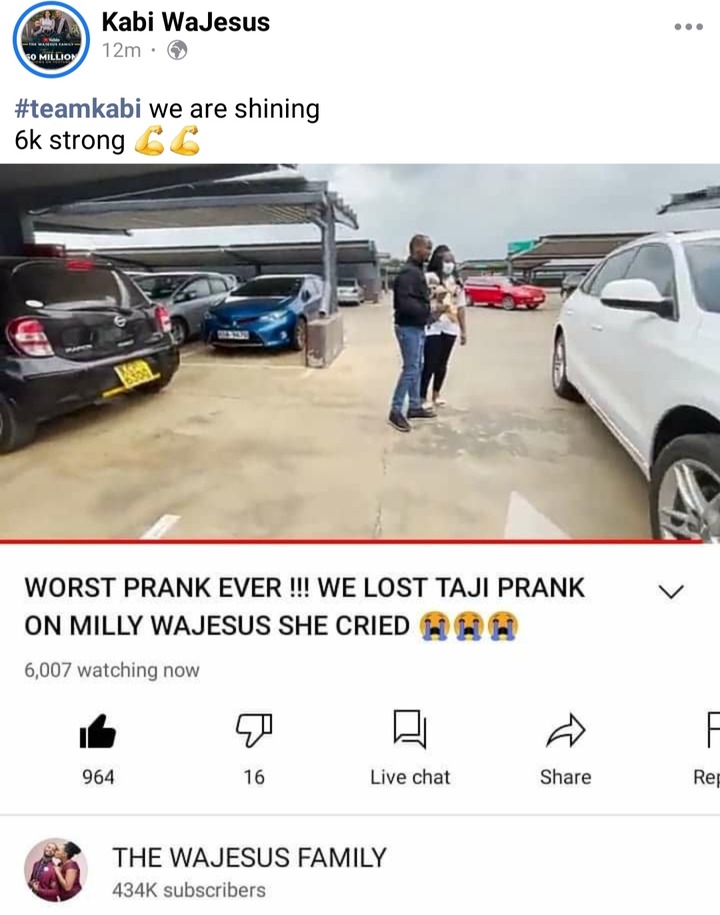 Kenyans on social media have argued that Kabi WaJesus is taking comedy to another level which is not good hence this is too much. According to Kenyans, it is not good to joke about the loss of your kid hence Kenyans advised him to look other contents on how he can prank his wife and entertain the fans. Kenyans have argued about Kabi claiming that Taji is lost in Nairobi highlighting that the prank is very bad joke since there is power in the tongue. 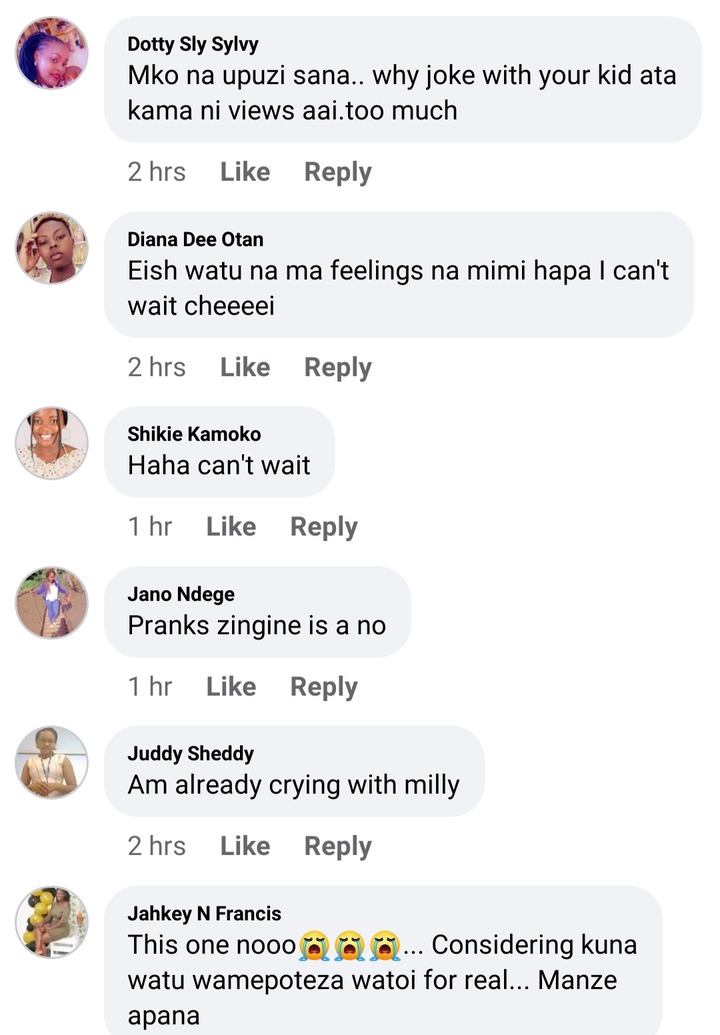 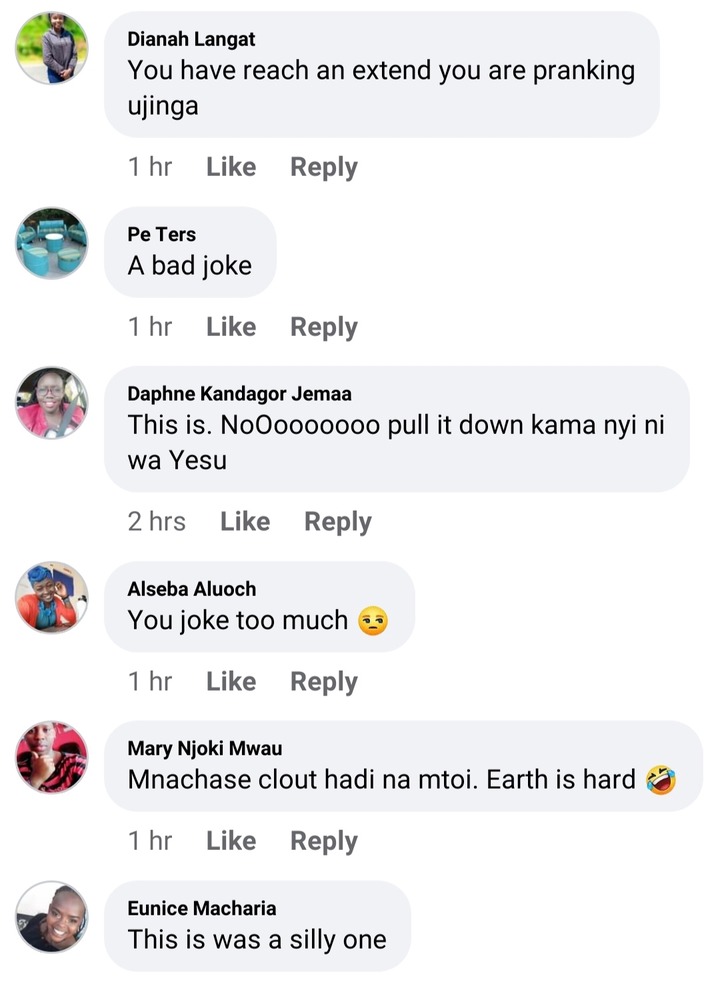 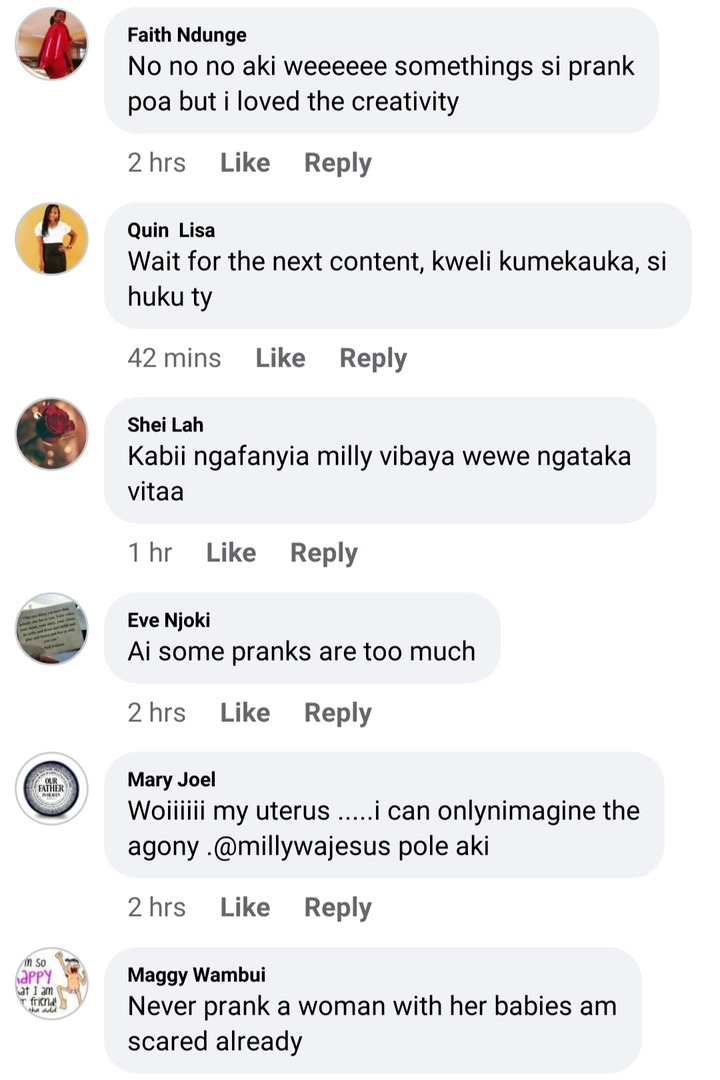 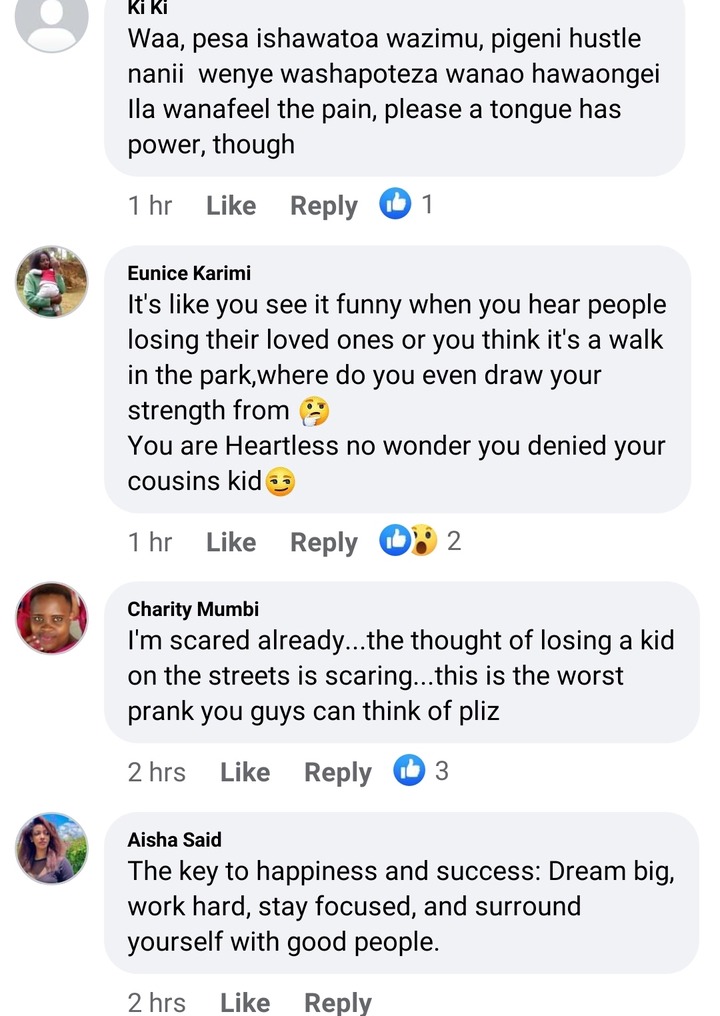 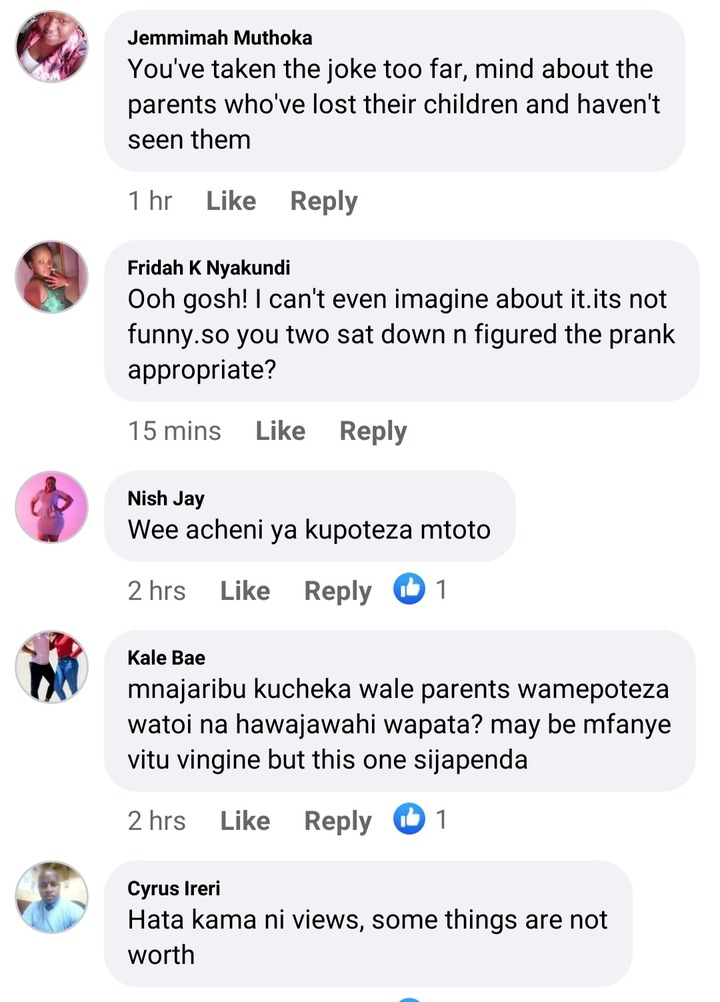 This comes a time when there have been many kids who have got lost in the company of their parents in the busy streets of Nairobi. In the process, the kids are kidnapped and more money is always demanded for them to be released by the kidnappers.

What do you think Kabi's prank to Milly that their kid is lost in town?....Share your views in the comments section and follow us for daily updates.