Renowned ODM Politician, Honorable Esther Passaris has taken to her different social media accounts to express her pain and agony over the death of her father who is reported to have passed away after a short illness. 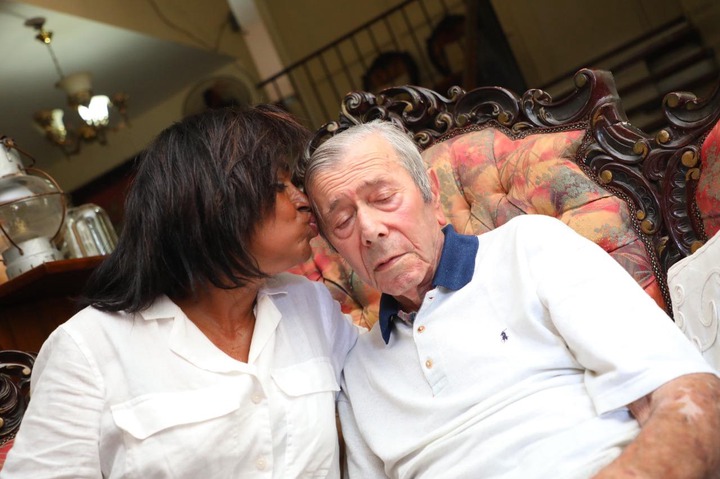 Confirming the incident, Esther Passaris who uploaded a number of photos of her now late father has revealed that the deceased passed on today in the evening. In her own caption, she claimed that the deceased was one of the people who mentored her adding that she is yet to believe that her dear father is gone.

According to her, she described her father as one of the kindest people she ever knew adding that apart from being a family man, he was into the development of Youths adding that the deceased begun a number of projects which were meant to create a future for the oncoming Generation.

While reacting to this incident, kenyans who took to their different social media accounts to express their opinions and suggestions on the matter have called upon the renowned politician to make sure she stays strong for herself along with her entire family who might be depending on her.

According to the reports given by most Kenyans who sent their heart felt condolences to the family and friends of the deceased, they claimed that it was so unfortunate that the deceased had died at such a time leaving her daughter who is currently running for a top seat in the government.

Maina... Sending my heart felt condolences to the family and friends of the deceased. I know what death does to a person and for this reason, I will be praying for you hoping that you and your family will make it through this tough moments as we head for the general elections. 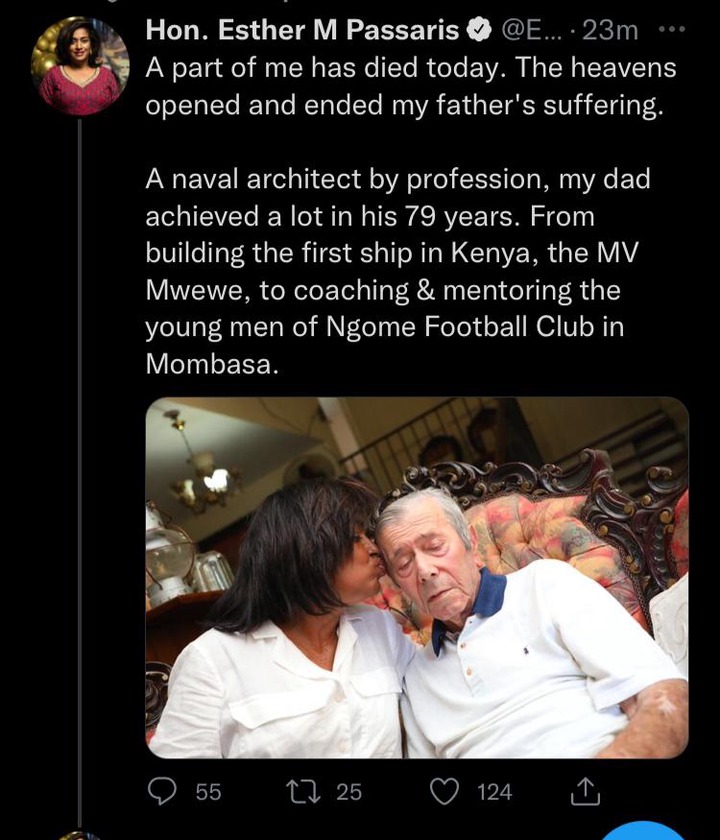