What's the difference between Illuminati, Satanism, and Freemasonry?

By Jobwanjala (self media writer) | 25 days ago

There are major differences that can be broken down into Religion and Politics.

Satanism is a religion, or anti-religion technically speaking. The modern idea of the movement that Satanism has evolved into, post Anton Levay, is however ridiculously far removed from just worshiping the devil. Especially in contrast to what the movement styles itself as. 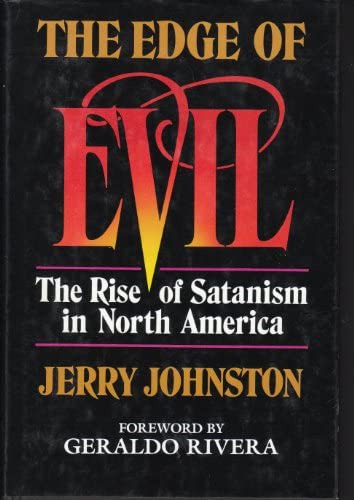 Freemasonry is not a religion, but is a Fraternity of like-minded men, that is quite independent of religion. Membership also does not require you to be of, or change to, a specific religion. Rather, it stimulates and advises members to keep practicing their respective religions daily. The motive being to help good men become great men, and in general make the world a better place. The topic of religion is taboo in Masonic Circles as it divides men, rather than unite them.

The Illuminati was rather similar in structure to Freemasonry as Freemasonry was actually used as a blueprint when Adam Weishaupt, Professor of Canon Law at the University of Ingolstadt, Bavaria started it May 1st 1776. Unlike Freemasonry, the Illuminati is no longer around, as it was prejudicially disbanded in 1784. Weishaupt was however assisted by Baron Von Knigge, who was himself, a deeply religious man, and hence would never have stood with, or help create an organisation that was anti-religion. Rather the push was for the separation of Church and State, having been among the main focal points. Quite similar to the state structure that most 1st World countries are used to today. 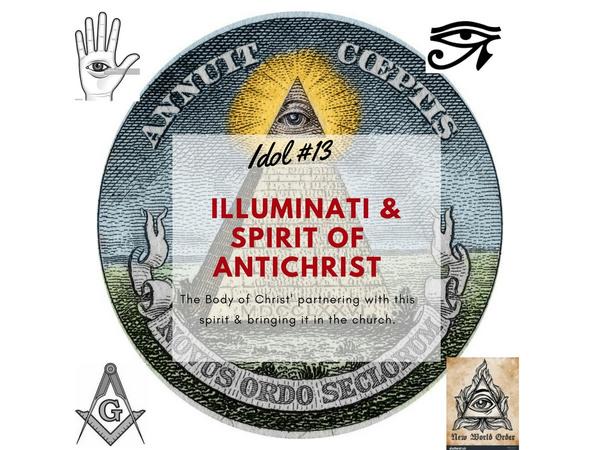 Satanism is a for all purposes a religion, it is however not concerned with politics, and in it’s current incarnation it just advocates doing what you want. Modern satanism does not call for anarchy or for the civil disobedience that most would commonly think.

I am however not a supporter, nor an expert.

Freemasonry is similarly just as ambivalent to the topic of politics, as it is on Religion. Talking about Politics is similarly a taboo subject in Masonic Circles, as it also divides men rather than unite them. 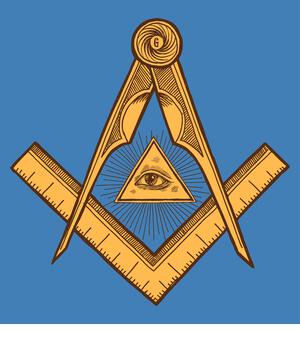 The Illuminati was however more ambitious, as the intent was quoted as the "reformation of the world". This posed a threat to the status-quo as well as the Bavarian Monarchy, whom under pressure from the Church, did what was needed to see the group utterly destroyed.

The take-away from this is that these three groups are completely different entities. Although Freemasonry and the Illuminati shared many similarities, they are in turn, as far removed from Satanism as one can possibly be.

This is quite simply because these groups all have vastly different purposes and views on the world.