After Losing 10 Children And Two Marriages, God Wiped My Tears With a Miracle, I am Blessed, Maggie

Maggie from Nairobi painfully narrates how she lost gave birth to twelve children and only two of them survived. She says that what she went through this period was unforgettable. 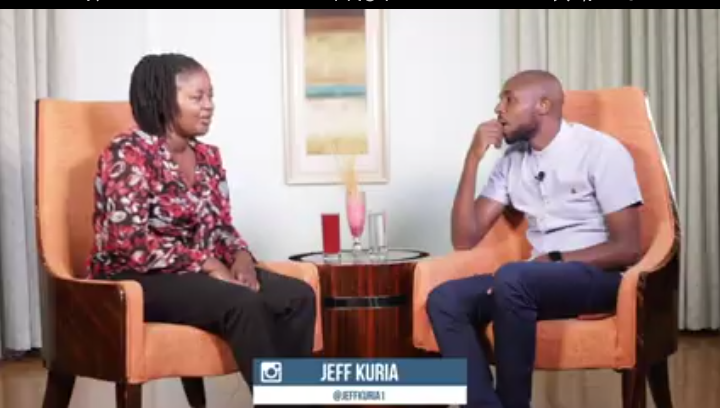 Maggie got married when she was sixteen years to her boyfriend who was slightly older that her. She became pregnant immediately unfortunately she suffered an ectopic pregnancy that left her fallopian tubes with damages.

She said that two years passed and she wasn't pregnant they visited a doctor who informed her that her fallopian tubes were blocked. She was reffered to a specialist who treated her and a few months later she became pregnant. 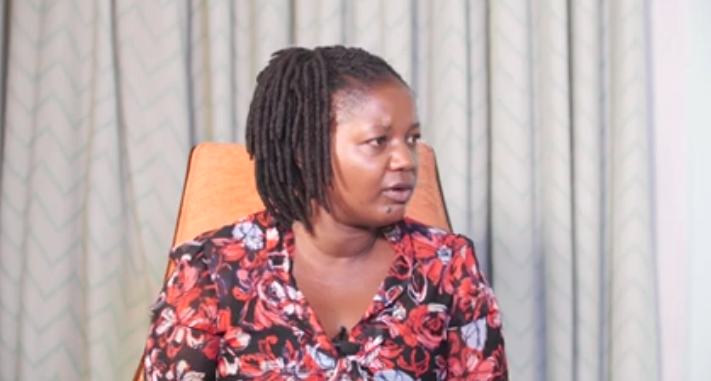 She said that eight month later she had premature labour and after her baby was placed in.an incubator it didn't survive and she lost her second baby. She said that her condition worsened and she lost three sets of twins in a period of six years.

"I had lost ten children in the years I had been married. This had drained me completely." Maggie said.

According to her the husband and his family became impatient and he got another wife behind Maggie's back and the woman became pregnant. After Maggie found out about the affair she confronted the family and her husband, who forced her husband to throw her out of her house and he brought the new wife.

Maggie said that she suffered depression and she was admitted at Mathare Hospital for months. After her treatment she rented a house and started life a fresh. She met another man and the two fell inlove. She told him about her situation and he promised not to tell his family about it to prevent issues.

Maggie said that they started living together and she became pregnant. Luckily she gave birth to a baby girl nine months later. Due to the excitement of having a child, two years later she got pregnant again and also gave birth to another child.

She said that one day her sister-in-law found Aout about Maggie's past through a friend and after she informed her parents and close family. They started insulting Maggie horrible names saying that she had come to ruin their son's life.

"I was accused of terminating all my previous pregnancies by my in-laws and they thought that I was a bad influence to their son." Maggie said. 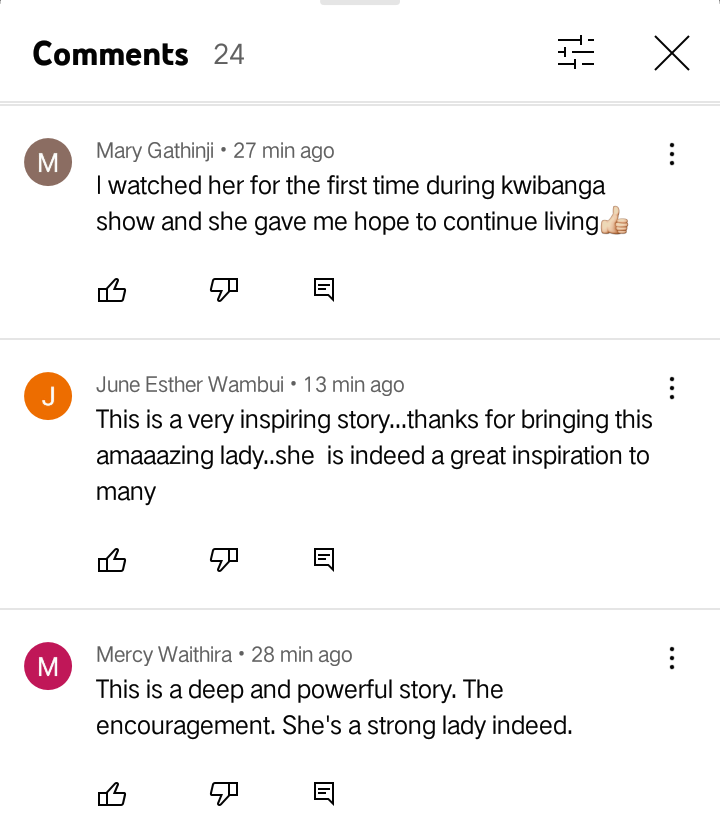 According to her her husband started changing and he was brainwashed by his family and he believed that Maggie had terminated all the pregnancies in her previous marriage.