By HolyisGod (self meida writer) | 1 months 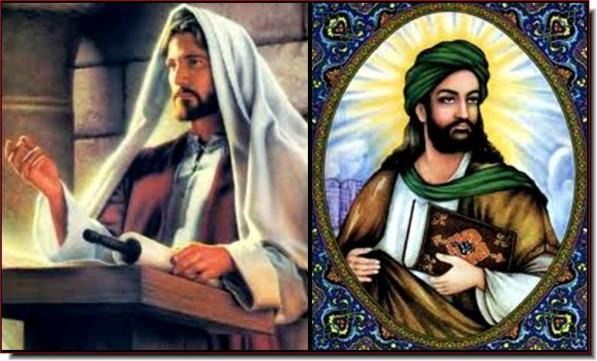 The world is full of people who believes in some supernatural powers in the name of God or some gods and spirits.

Having the freedom of worship, then we find many religions coming up to express their own beliefs and traditions.

Here are the most renown religions in the world now.

It is the most popular religion ever existed in the human history.

They use the Holy Bible as the book of reference, knowledge and understanding the nature of God.

They are the Followers of Jesus Christ and they believe in one God who is in one with Jesus Christ. 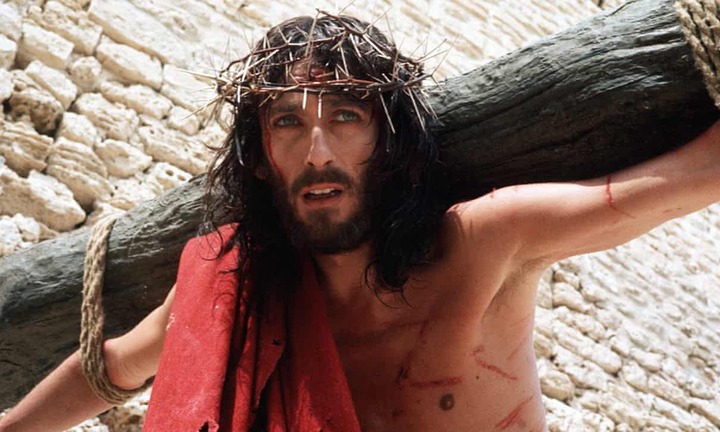 It is the most populas religion above all other religions.

It is the second most popular religion behind Christianity.

They use Quran as their holy book of reference.

They believe in Allah and his prophet Mohammed.

It is mainly dominant in the Arab world and Middle East countries.

They are monotheistic (believe in one God).

It is believed to be the core of Christianity.

They use Torah as their holy book.

Its dominated by the Jews from Israel.

They are still waiting for the coming of the Messiah. 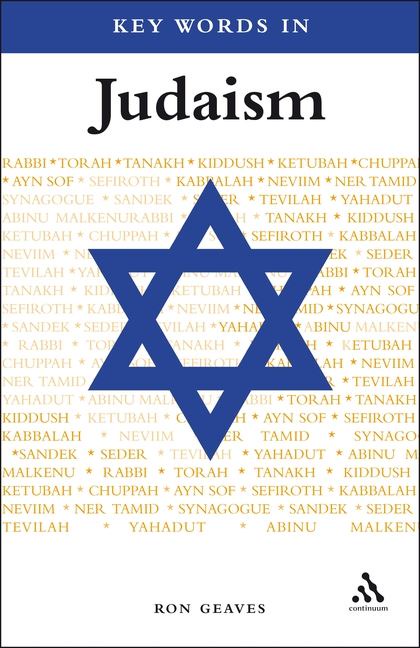 It is the fourth largest religion in the world.

It is found in the communist Republic of China.

It derives its teachings from the Buddha and his philosophies. 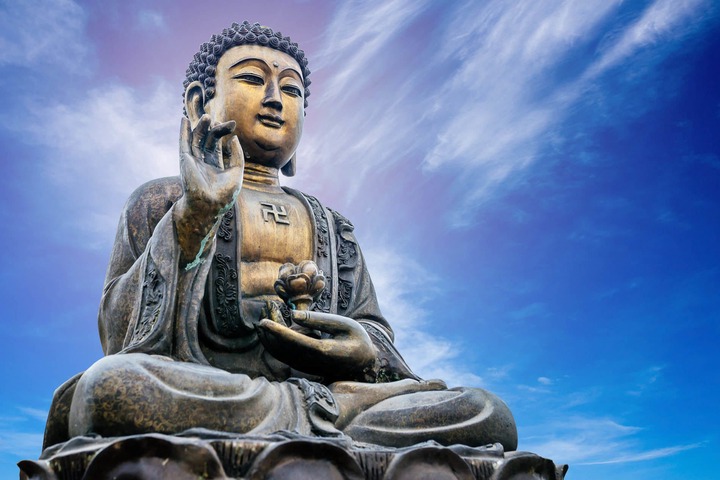 They worship according to yoga.

It is found in India. 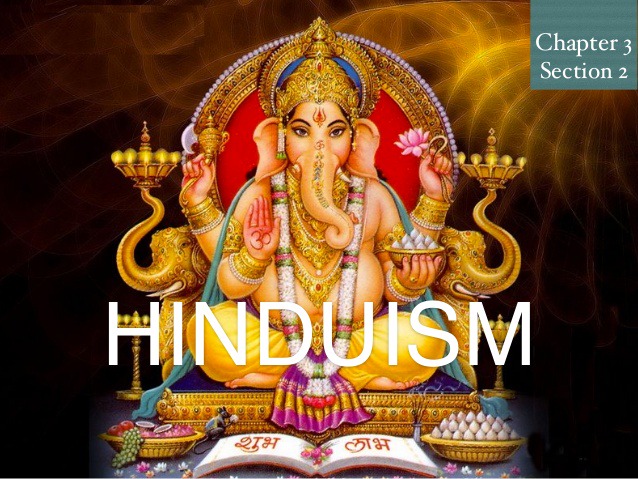 It is believed to come from the Islam.

They use 9 pointed stars as their symbol of faith. 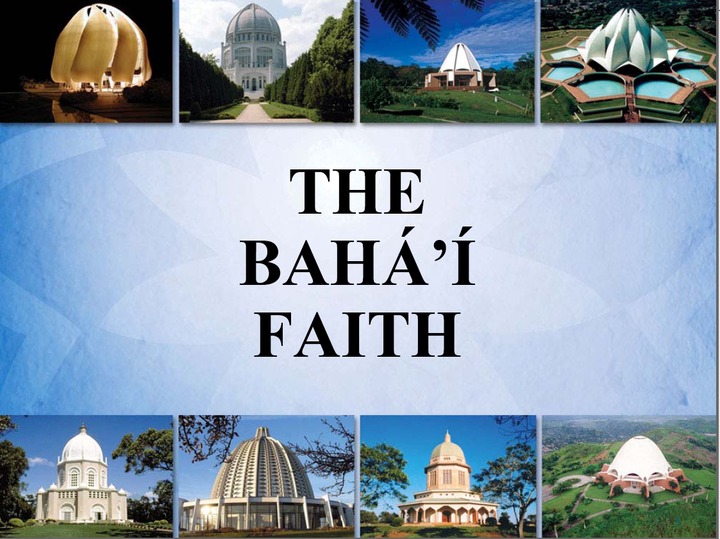 Has its origin from India.

Originated in the 6th century.

Was discovered and started by a man called, Jina Vardhaman Mahavira. 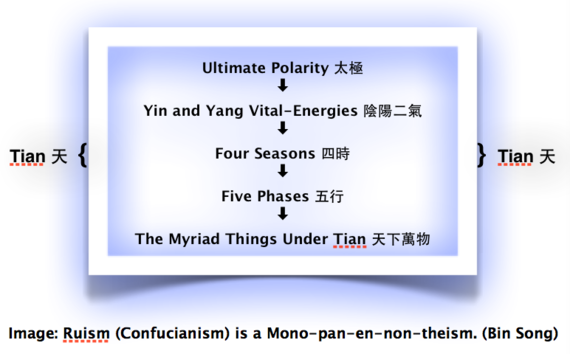 It is from Japan.

It is a traditional religion of the Japanese people. 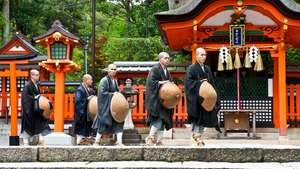 It is also found in China.

It is full of philosophy. 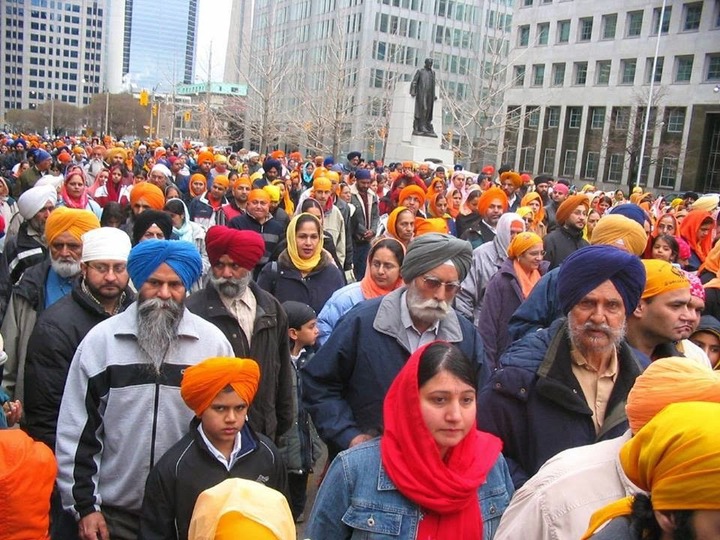 It is founded in China.

It is believed to have been established to encounter the influence of Buddhism.

It is more of Philosophy. 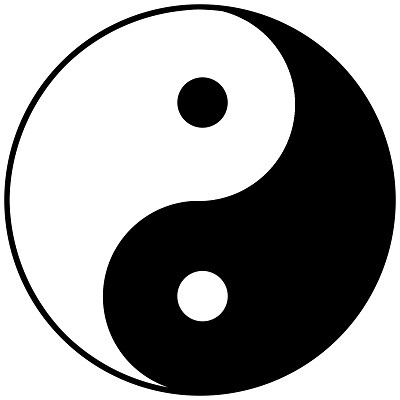 They use khanda as the symbol of Sikhism. 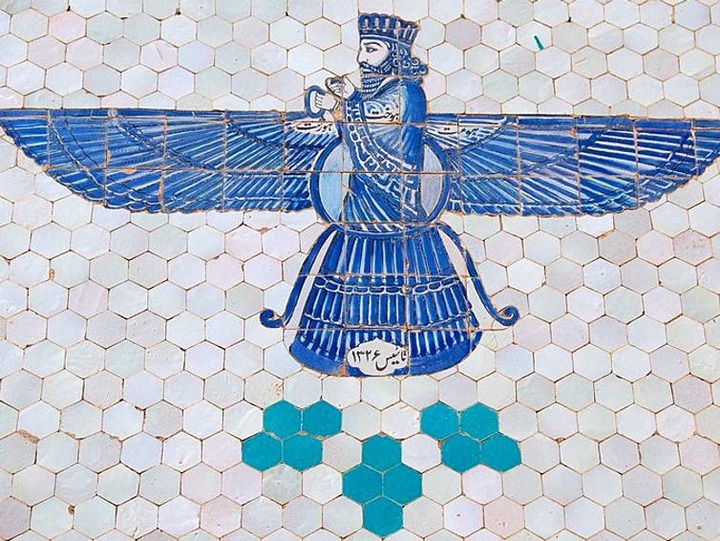 They use the altar of flame as their symbol.

Centered on the Duality of good and evil.

All in all everyone has the right to express his own feelings, opinions and thoughts.

According to me, Christianity is the only exceptional religion there because, they believe in Jesus as their savior and will come again the second time into the world.

What is your opinion on this car and whom do you think is trying to worship the true and Holy God? Put your answer in the comments section plus try to share it to others.

Content created and supplied by: HolyisGod (via Opera News )

No More Secrets: ODM Party Dark Side Unmasked as Kinuthia Mwangi Alleges This About Raila & His Ally