As confusion continue to rock the two Kenya's most popular religions , some members of parliament now urge the Christians to consider changing their burial rites to resemble that of their muslim counterparts to reduce costs and time wastage .

During the Tuesday sitting broadcasted live in KBC , where the national assembly reminisce the lives of two departed souls , senator Yusuf Haji from the muslim religion and Oloo Oyoka from a Christian community .The legislators comparing the swift burial of the late senator and the length of time used before the late cabinet minister took before burial , MPs think the muslim religion was quicker and costly . 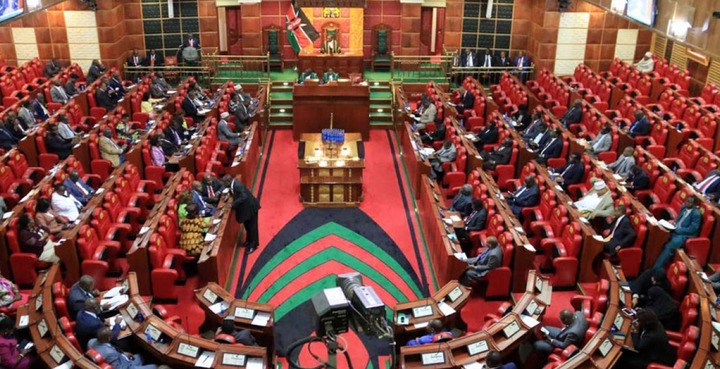 The national assembly majority leader Amos Kimunya and his Ndaragua counterpart Jeremiah Kioni were so specific about the useless time being spent by Christians . " As we continue to send our messages of condolences to our two members of parliament , we as Christians should pick some lessons from our Muslim counterparts , I don't see the need of taking the families of the dead go through agony of high costs of funerals when we can bury in a day ," Kimunya said .

"I agree with the majority leader , I'm sure the family of the late senator Yusuf Haji spent not more than sh.20,000 and over 3Million for the late Nyachae . Why should we keep corpses as if they would resurrect ? ," Kioni noted .

At the senate , the senate majority leader Samuel Poghisio said that the long time the Christians take to burry their kind is to mourn the late and for easy acceptance .

The burial of Haji caused a lot of reactions from social media and most people said it was the right thing to do to cut costs and time . Haji lost his life at Aga Khan hospital after jetting in from Turkey after a long illness . Amos Kimunya KBC Muslim Oloo Yusuf Haji
Opera News is a free to use platform and the views and opinions expressed herein are solely those of the author and do not represent, reflect or express the views of Opera News. Any/all written content and images displayed are provided by the blogger/author, appear herein as submitted by the blogger/author and are unedited by Opera News. Opera News does not consent to nor does it condone the posting of any content that violates the rights (including the copyrights) of any third party, nor content that may malign, inter alia, any religion, ethnic group, organization, gender, company, or individual. Opera News furthermore does not condone the use of our platform for the purposes encouraging/endorsing hate speech, violation of human rights and/or utterances of a defamatory nature. If the content contained herein violates any of your rights, including those of copyright, and/or violates any the above mentioned factors, you are requested to immediately notify us using via the following email address operanews-external(at)opera.com and/or report the article using the available reporting functionality built into our Platform 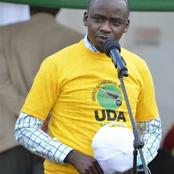 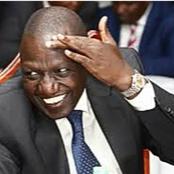 Remove Bad Smell From Your Fridge With This Brilliant Hacks 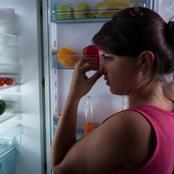 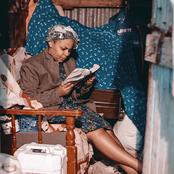 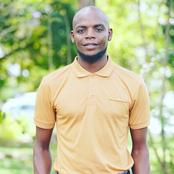 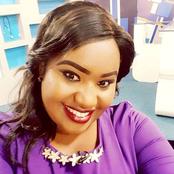 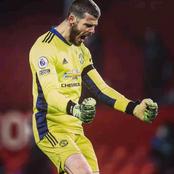 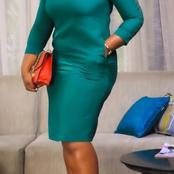 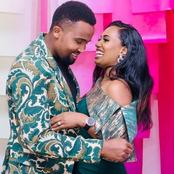 Vera Sidika Clears The Air About Being Pregnant 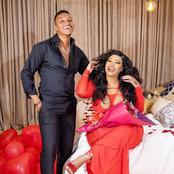